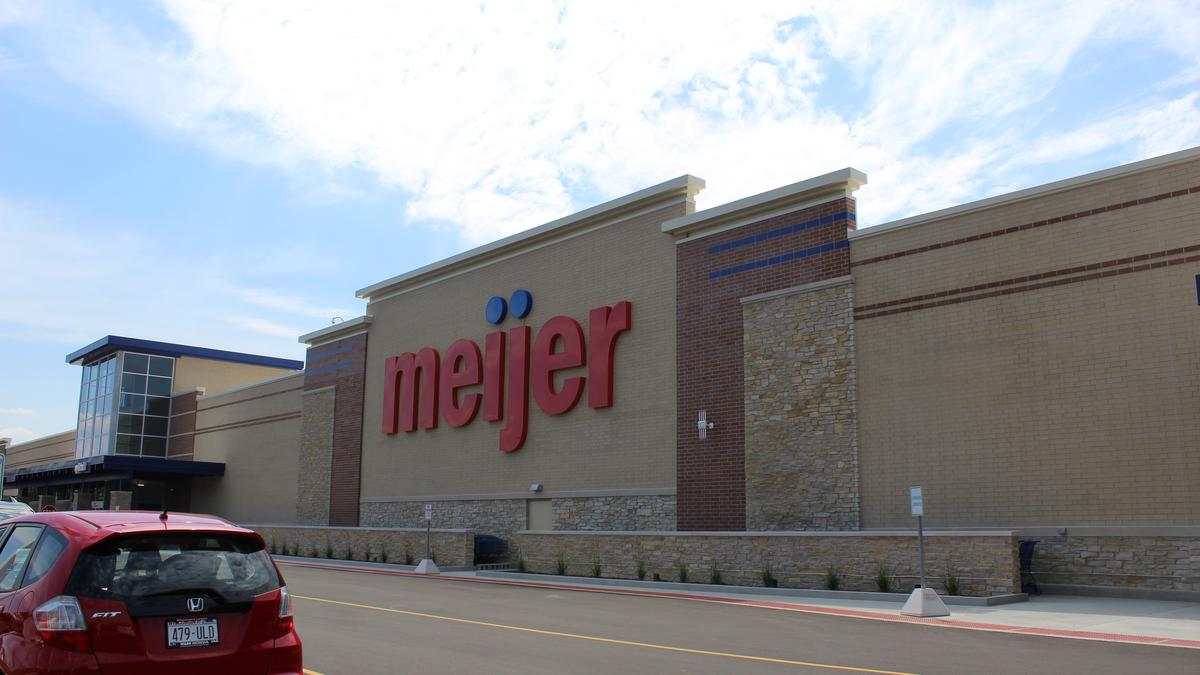 The Meijer store in Waukesha, WI

In Madison the Legislative Council Study Committee on Property Tax Assessment Practices is now meeting. Study committees generally meet when the Legislature is not in session and as the name suggests, thoroughly study a particular issue.

Up for discussion is the so-called “dark store” loophole. The Reader’s Digest is that local municipalities tax big retailers that in turn go to court, claiming they were over-taxed. The courts usually agree and the municipalities have to pay back the retailers what was over-charged. The leaders of the municipalities (including here in Franklin) go to their constituents and argue the retailers are not paying their fair share, so they have no choice but to shift the tax burden onto homeowners. Efforts to pass legislation closing the loophole have been unsuccessful.

Retailers submit their property values should be based on the sale of similar properties, including ones that were vacant, or dark,  when they were sold. Municipalities see it differently, that operating stores shouldn’t be compared to stores that are now shut down and empty. Their argument is a rather simple one to make and, thus, can be very convincing. They don’t want you to hear the other side.

Testifying at the study committee’s August 7th meeting was Bob Vujea, Property Tax Manager for Meijer. Vujea has been a property tax professional for 40 years.

Here are excerpts from his testimony and written statement presented to the committee:

The sales comparison approach is not a tax loophole, accounting trick or big business gimmick.

In 2017, the Wisconsin Legislature introduced Senate Bill 292 and Assembly Bill 386, which would have severely limited – and may have even eliminated  – the sales comparison approach as an assessment method for appraisers and taxpayers.

The bill’s provision prohibiting the use of vacant or so-called “dark’ properties as comparables attracted considerable attention. But where did this concept of “dark” properties come from? It is generally accepted by appraisers that a property’s value should be determined by what that property would sell on the open market. Value should be based on the “sticks and bricks” that compose the physical structure, and not the nature or success of the business being conducted within those four walls, or the number of cars in the parking lot. Imagine two homes located next door to each other: The homes are on the same street, in the same neighborhood, are the same size, and are even painted the same color, but one is home to a family of 5, while the other is home to a retired couple. Should the family’s home be considered more valuable than the couple’s home simply because there is more activity going on in their house? Of course not. The same logic applies to retail properties on the open market.

A potential buyer is not concerned with the previous owner’s business. The buyer is purchasing the physical structure — not the business inside the structure — and that purchase determines the market value of comparable properties, whether vacant or occupied.

The practice of using vacant properties for sales comparisons led to the term “dark stores”, which has been a powerful marketing tool, but unfairly demonizes large retail taxpayers for adhering to a perfectly legal and preferred appraisal approach.

The sales comparison approach to property tax assessments is a commonly used approach to determine a property’s value, and it has been upheld in courts across the country for decades. The only gimmick here is the misleading – albeit effective- marketing campaign around the ominous “dark store” term. Large retailers are being singled out and demonized for a practice that is universally used across all property classes. This characterization is, plainly, untrue and unfair to the retail community.

More on the study committee here.