All great crooners. All are now gone. 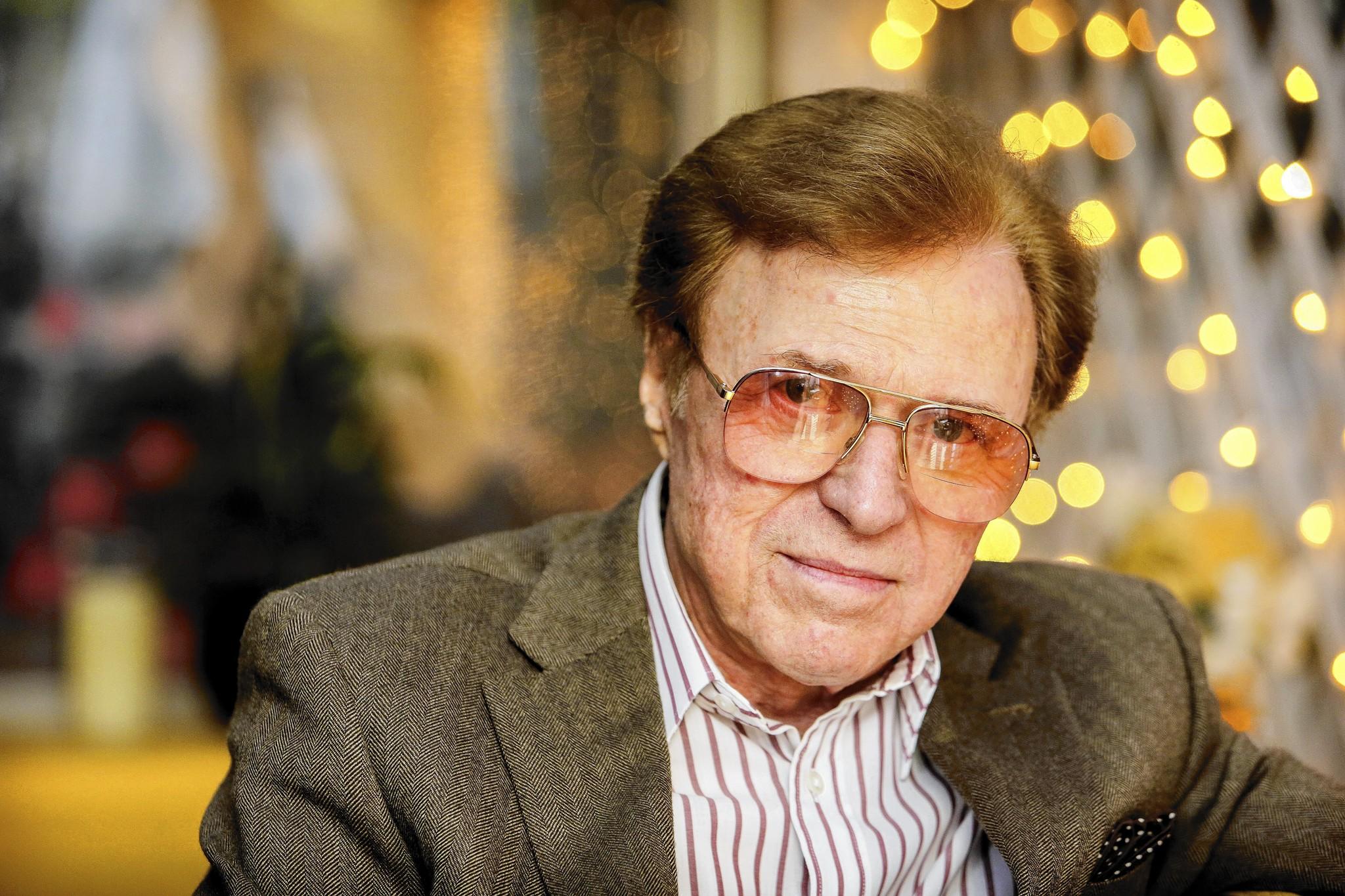 Parents of kids who loved the Beatles and the Stones were listening to folks like Lawrence who had some big hits before and during the birth of rock and roll: “Go Away Little Girl,” “Pretty Blue Eyes,” and “Portrait of my Love.”

In 1968, Lawrence appeared in the short-lived Broadway production, “Golden Rainbow,” best known for the song, “I’ve Gotta Be Me” that was a successful single for Sammy Davis Jr. Other than that recording the musical was panned and didn’t last a year.

A more successful Broadway run came in 1964 when Lawrence appeared in 540 performances of a version of the novel What Makes Sammy Run? that was based on Budd Schulberg’s expose of Hollywood and the dark side of the film industry.

There was an album soundtrack and Lawrence released a single from the play that didn’t crack Billboard’s Hot 100 chart, but was a perfect match for his smooth, swaggering style.

Frank Sinatra once said Steve Lawrence was the finest singer he ever heard. 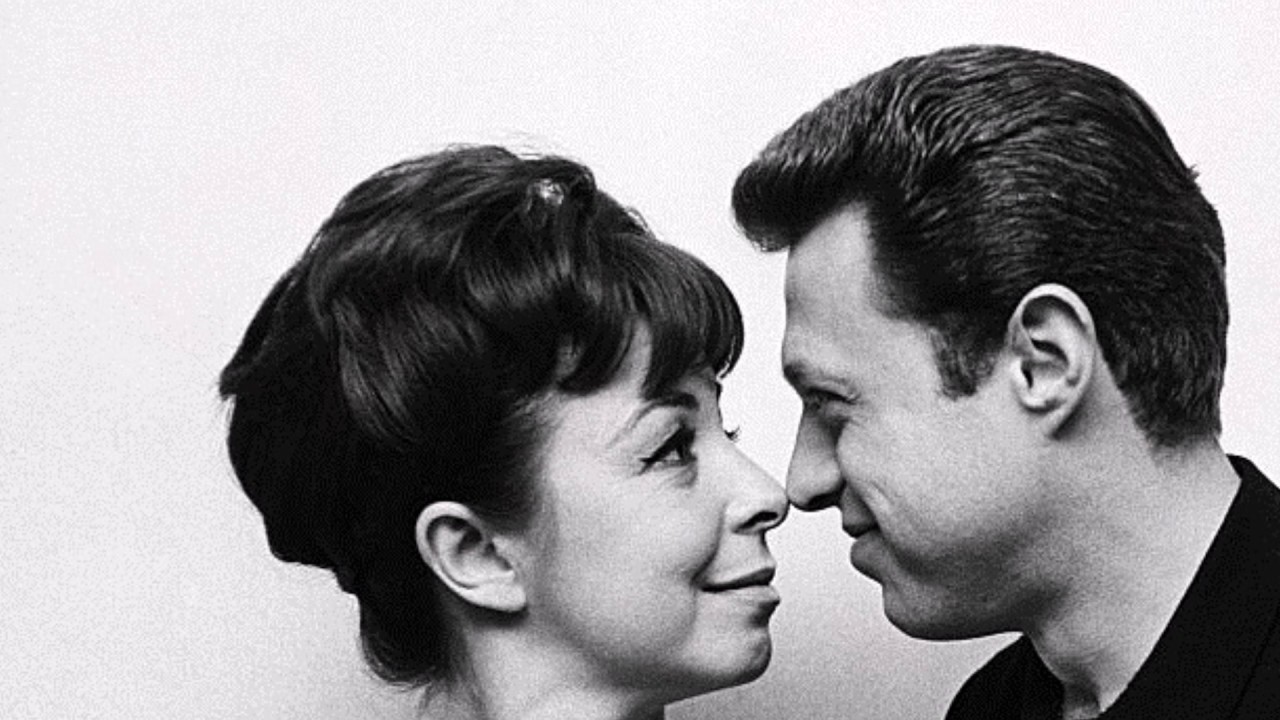 It must be incredibly difficult for Lawrence to be without his beloved wife of more than 55 years, Eydie Gorme, his singing partner. She died in 2013.

“Her range was better than three octaves,” Lawrence told the Los Angeles Times. “She could sing with almost anybody. But she enjoyed singing with me.

“We were attached at the hip — Steve-and-Eydie. It was like we were one person — to be married that long.”

The very last time the couple charted with a single was 1972, and it was completely by accident.

Steve and Eydie got a call from their friends George and Olive Osmond. Yes, those Osmonds.

They needed a babysitter and Steve and Eydie agreed.

Somehow the session turned into a collaboration. A song earlier recorded by Donny Osmond, written by Alan Osmond, Merrill Osmond, and Wayne Osmond, was re-worked and re-named.