I remember her, and her big Afro.

Roberta Flack was classically trained on the piano and received a music scholarship at the age of 15 from Howard University. 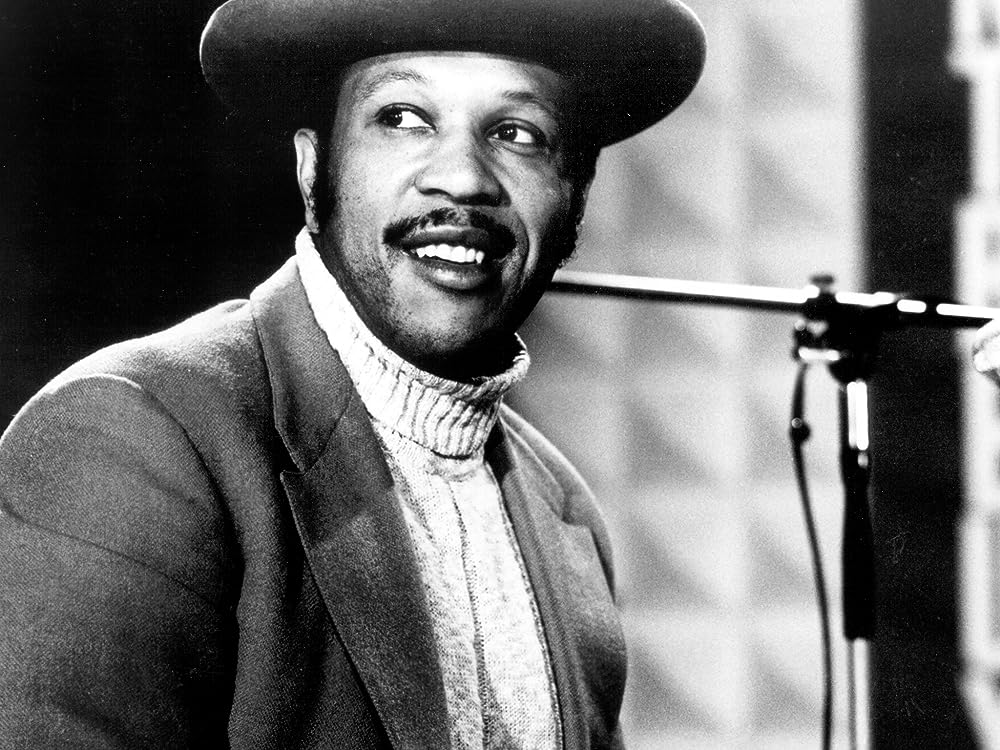 Jazz musician Les McCann (pictured above) saw her singing at a Washington DC nightclub and she was quickly signed to Atlantic Records.

Then came the hits.

Last Friday the singer, now 81, was getting ready to perform at Harlem’s Apollo Theater.

While waiting to go onstage Flack reportedly became very dizzy as she was about to receive a lifetime achievement award from The Jazz Foundation of America whose mission is to provide emergency support to jazz and blues musicians who fall on hard times and to preserve their musical legacy.

People who were with Flack thought the dizziness was related to a stroke she suffered two years ago.

The next day Flack’s manager reported she was doing well after she had been taken to a hospital. Flack was to kept a few days for observation before being released.

Forty (40) years ago this week this song by Flack and the late Donny Hathaway peaked at #4 on the Billboard Hot 100 chart.