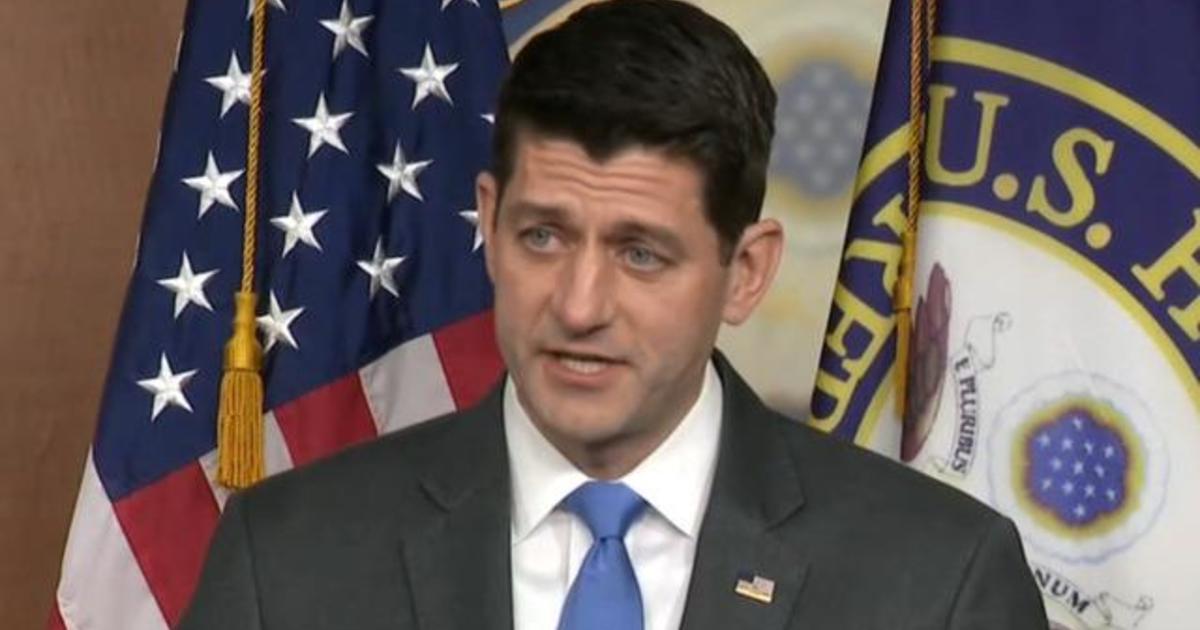 Lots of articles about Paul Ryan and the media has their daggers out.

From POLITICO, I found a rather fair report:

The speakership morphed into a rolling critique of Trump, then the Republican running for president. But Ryan ended up as a private adviser to the commander in chief, clearly frustrated at times but resigned to the fact that it was Trump who was president, and if he could only tune out some of the incessant noise, he could get things done.