What do the following artists have in common?

Two days after The Beatles made their American debut, February 9, 1964, on “The Ed Sullivan Show,” they made their first-ever U.S. concert appearance at the Washington Coliseum in Washington, D.C.  The opening acts on the bill were Jay & The Americans, The Righteous Brothers… and Tommy Roe (pictured above).

On his Facebook page on February 7, 2018, Tommy Roe made this statement:

“Today I am announcing my retirement. I have so many great memories of the music and of my fans who have supported me through the years. Fifty five years to be exact.. What a gift it has been for me to share this time with you. I hope my music will continue to bring a smile to your hearts and joy to your life. With Ron’s help, I will stay in touch through our Facebook page. But for now I am stepping out of the spotlight from scheduled concerts and interviews. Thank you again for your loyal support. I love you all, and may God Bless you.”
Tommy 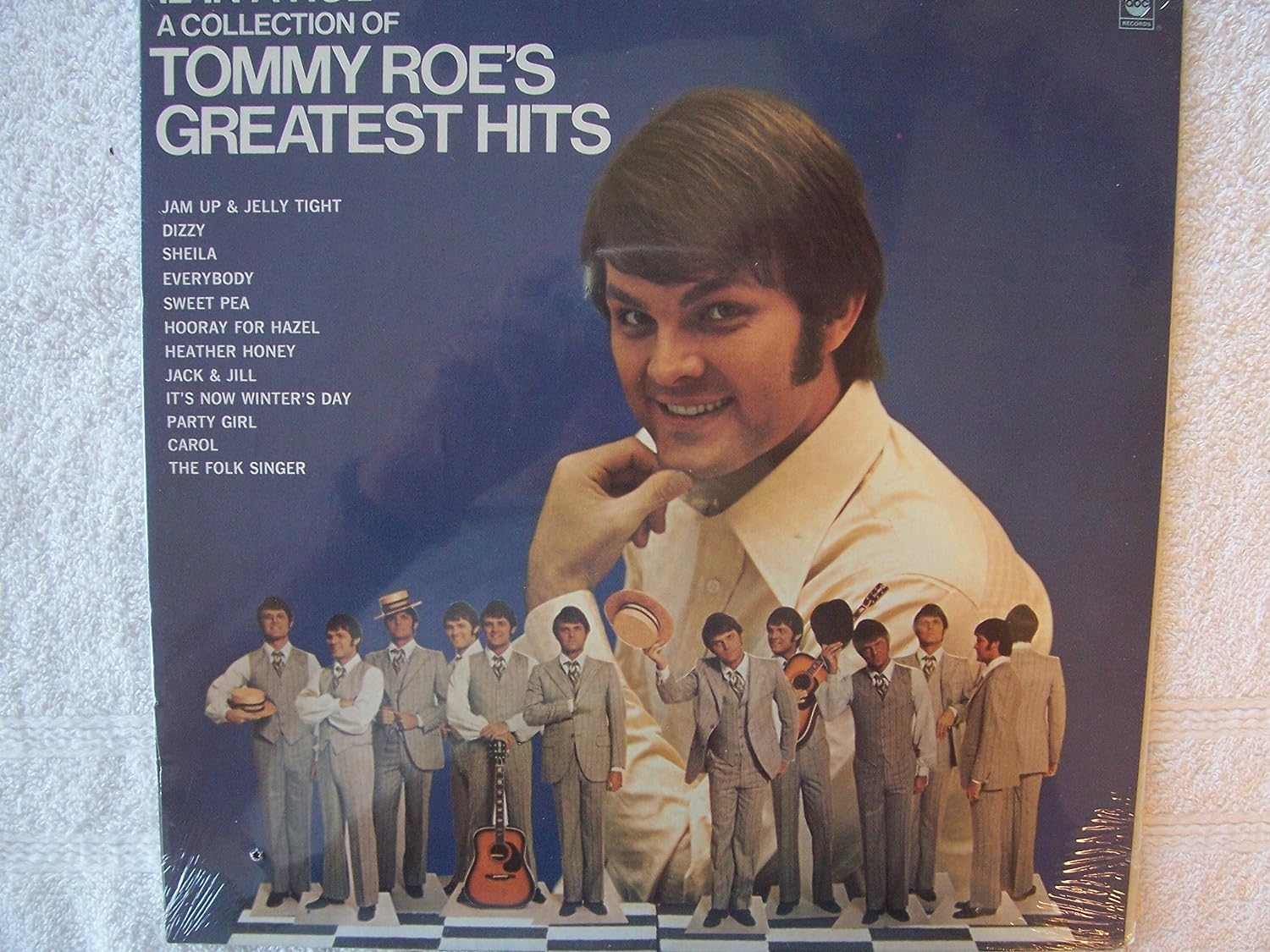 The singer was often associated with the term “bubble gum” music and didn’t really like it. But after awhile he came around, saying that if he brought smiles to people, that couldn’t be all that bad.

Yes, for a mere two minutes in my life I would have loved to have been Tommy Roe.