Milwaukee’s lakefront, where there’s an explosion of activity during the warm months. 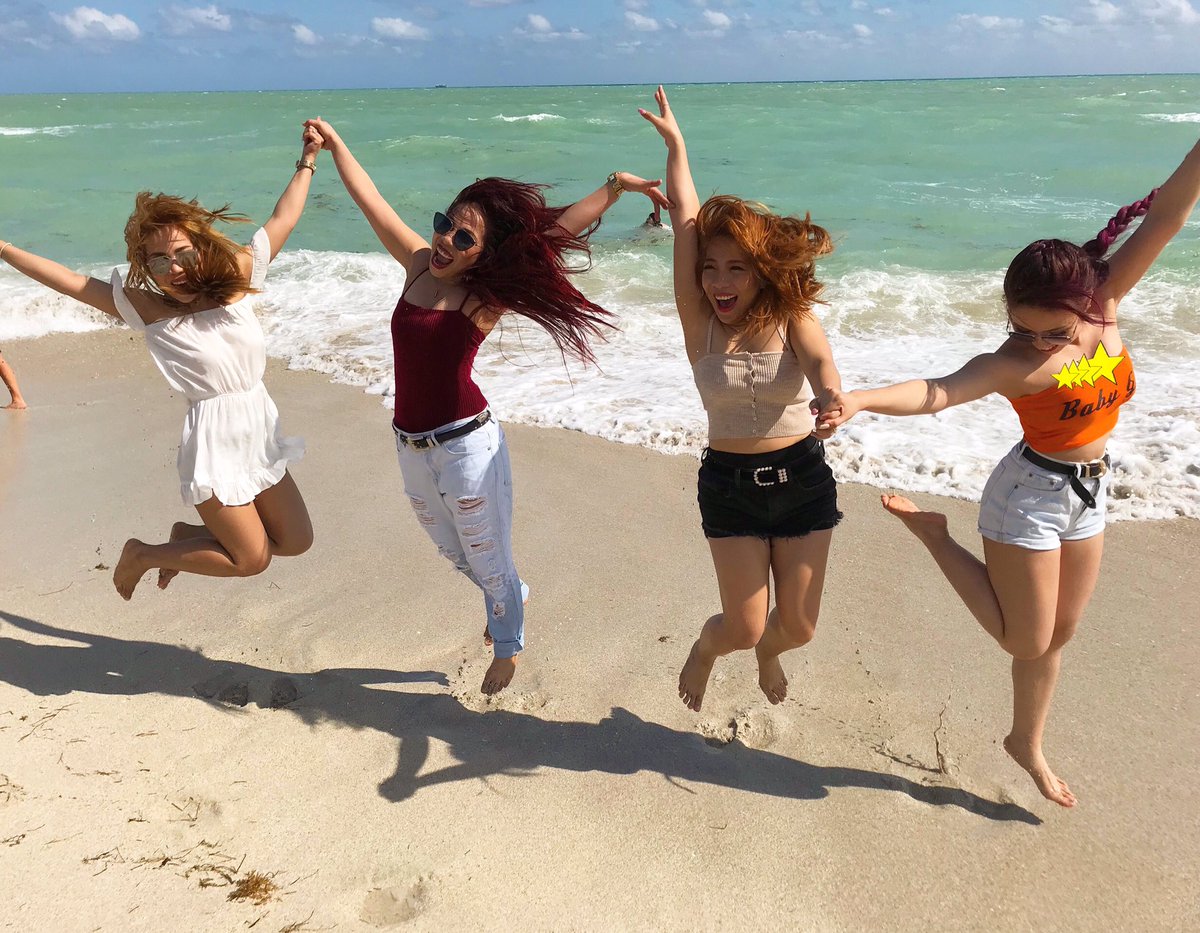 I’m old enough to remember when for decades a dingy old yellow and brown building near Bradford Beach at the lakefront masqueraded as a snack stand.  The places was, in a word, crummy. Quality was rock bottom.

“A burger and custard stand may seem out of the ordinary for a company that specializes in fine dining establishments, but the reality is, as much as I love our restaurants, deep down I really love a great burger and awesome Wisconsin frozen custard,” Joe Bartolotta said in Bartolotta’s Bon Giornale newsletter about his plans to take over the lousy stand and transform it into a much more desirable spot. 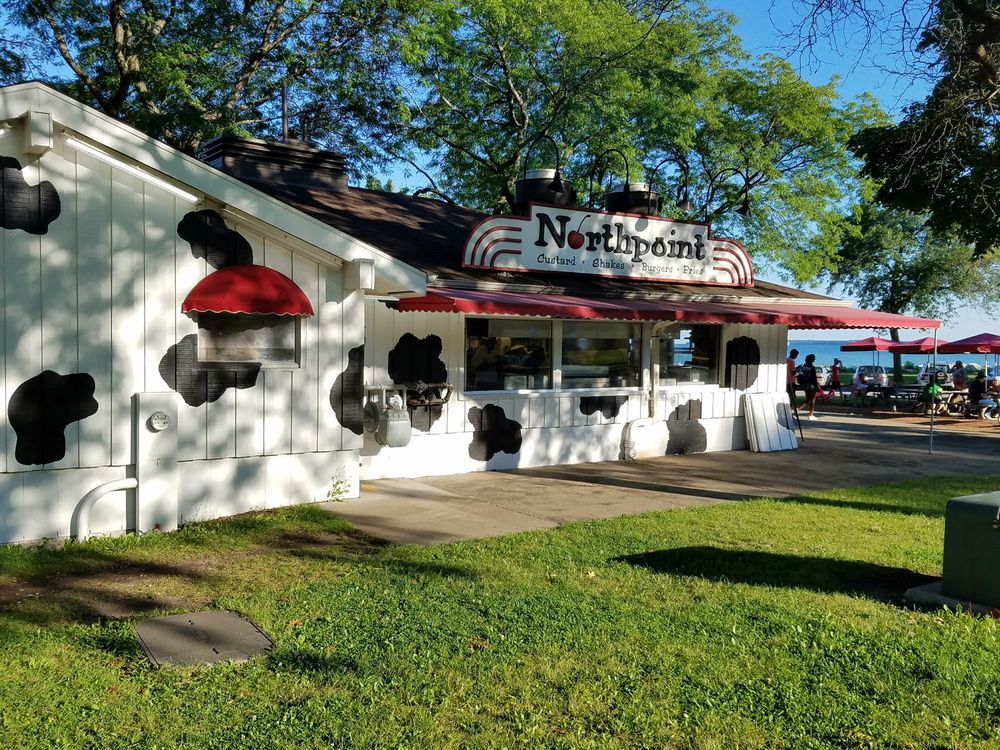 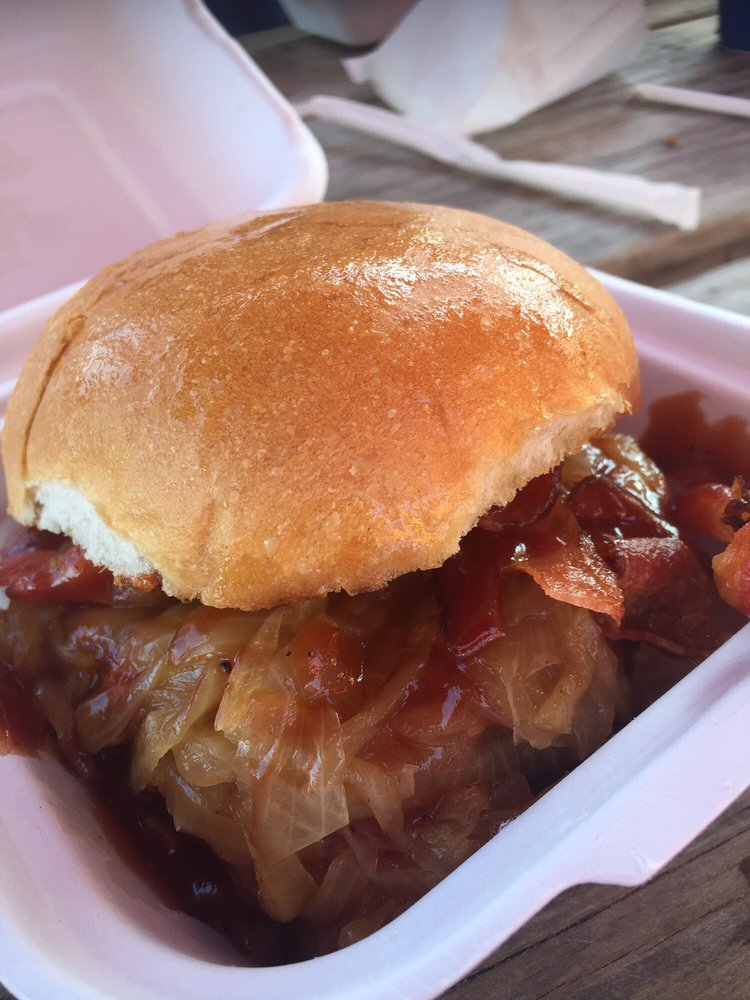 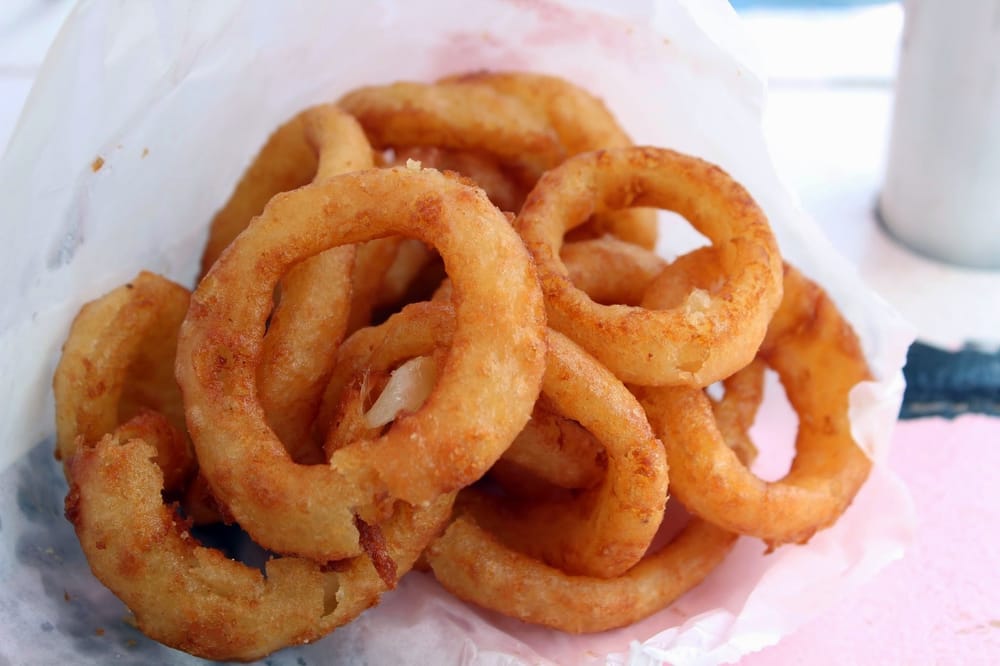 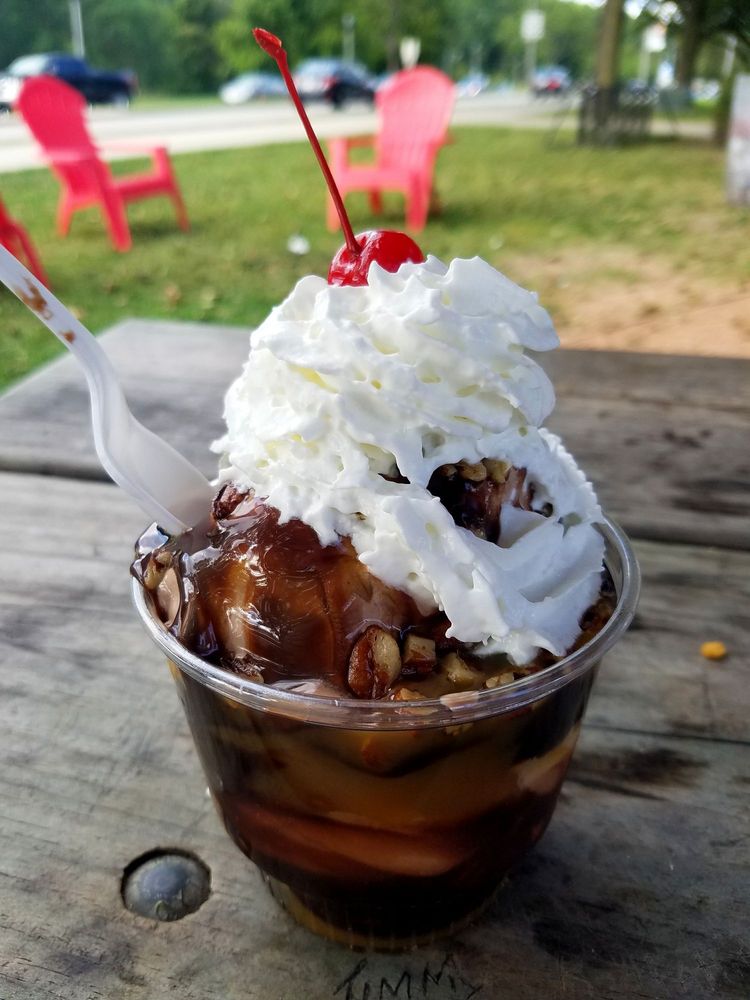 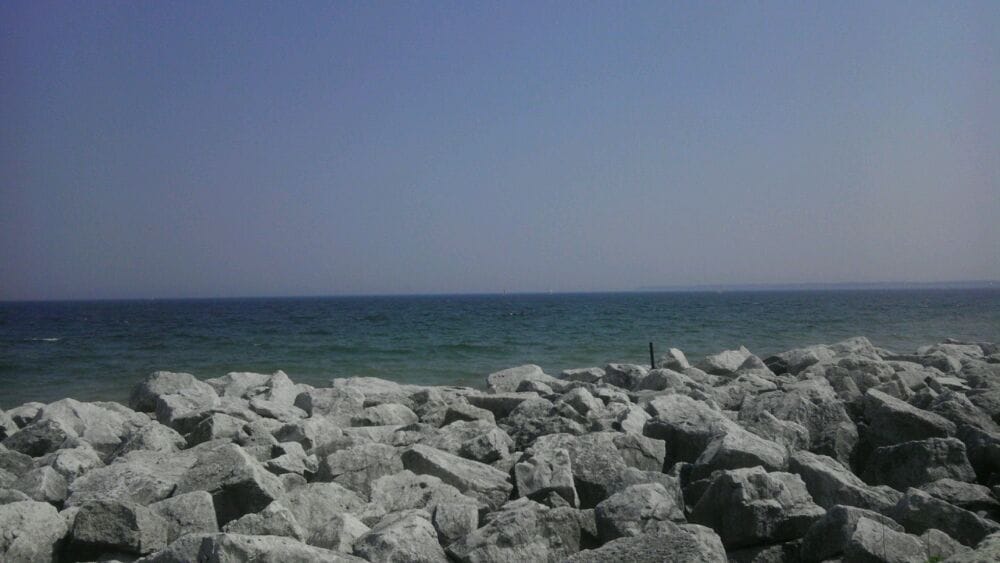 So, Kev, you’ve done the customary build-up. What’s the no-no?

Northpoint may not re-open this season.

Bartolotta’s lease with Milwaukee County is up.

No one else expressed interest in the building.

Milwaukee County is promising to have operations at the site and other spots nearby when the spring and summer arrive. It’s not clear how that will happen and if Bartolotta will re-open.

No C at KFC