It was posted this past week on the Franklin Neighborhood Watch Facebook Page during a discussion on the mass shooting in Florida. The poster wrote he occasionally gets these letters from the school. 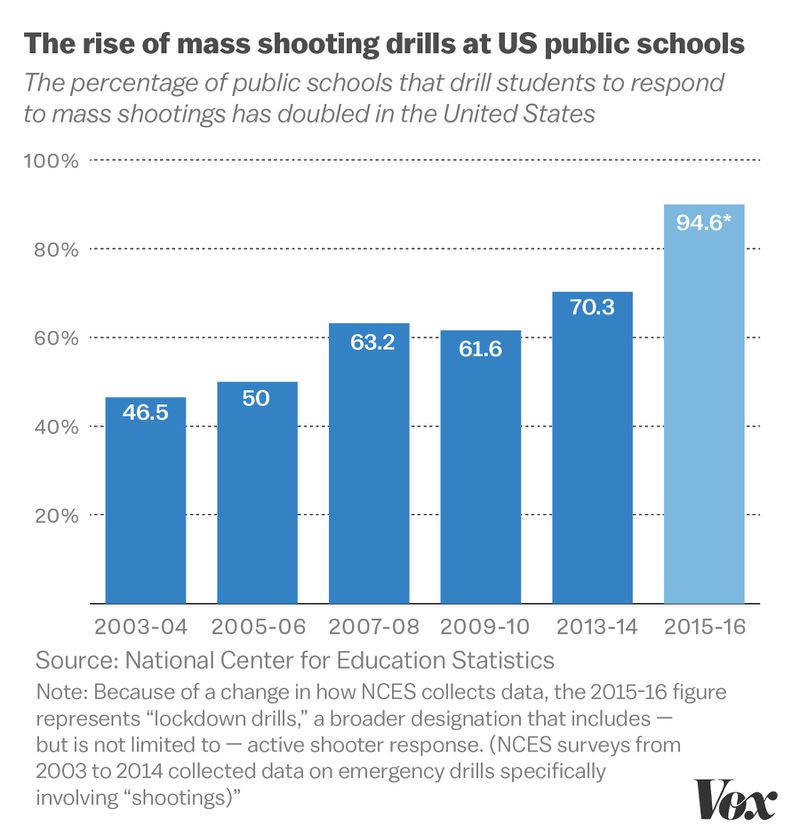 According to VOX, 9 out of 10 public schools now hold mass shooting drills for students. Each year, nearly every student at an American public school is trained to cower under a desk or run for their lives to avoid being murdered by a gunman (This conflicts with a Wall Street Journal report that suggested “hardly any American schools hold active-shooter drills”).

Active shooter drills should ideally be conducted in ALL schools.

Back to the Franklin memo, published soon after the start of the current school season.

The school does monthly fire drills (required), but only two security drills.

Maybe security drills need to be done as or more frequently as fire drills.

3 thoughts on “Does anything jump out at you from this Franklin school memo?”