THERE ARE THOUSANDS AND THOUSANDS OF FOOD BLOGS, BUT ONLY ONE CULINARY NO-NO

It’s obligatory when a year ends. No matter what the category, industry, business, etc, there are predictions by so-called “experts.”  Food is no exception.

One of the food trends for 2018 is more “mindful” eating.

For 2018 that has a specific meaning, according to Forbes.com.

Mindfulness reflects a new consumer attitude, mostly led by millennials, to truly understand everything possible about a particular food or beverage and then support the company, whether it be a brand or a retailer, by aligning with its values and supporting it with purchases.

Innova Market Insights named “mindfulness” its #1 trend for 2018, illustrating how that body-mind connection is influencing new food and beverage product introductions in the supermarket. Seven of 10 U.S. and U.K. consumers want to know and understand an ingredient list. Food and beverage brand introductions that feature ethical claims on their packages have increased seven-fold since 2010, and these human, environmental and animal ethical claims continue to grow in popularity.

That’s not what “mindful” meant in 2016. I blogged at the start of that year that also referred back to a blog in 2010. It will all make sense, trust me.

As we begin a new year, could we possibly turn a Culinary no-no into a Culinary yes-yes in 2016? Could we, please?

Let’s start with a large chunk of a Culinary no-no published back on Easter in 2010:

Several years ago, my wife, Jennifer and I were having a blast in central Florida… At the Islands of Adventure theme park at Universal Orlando…..

That has what could be the best attraction in any theme park in the world….. 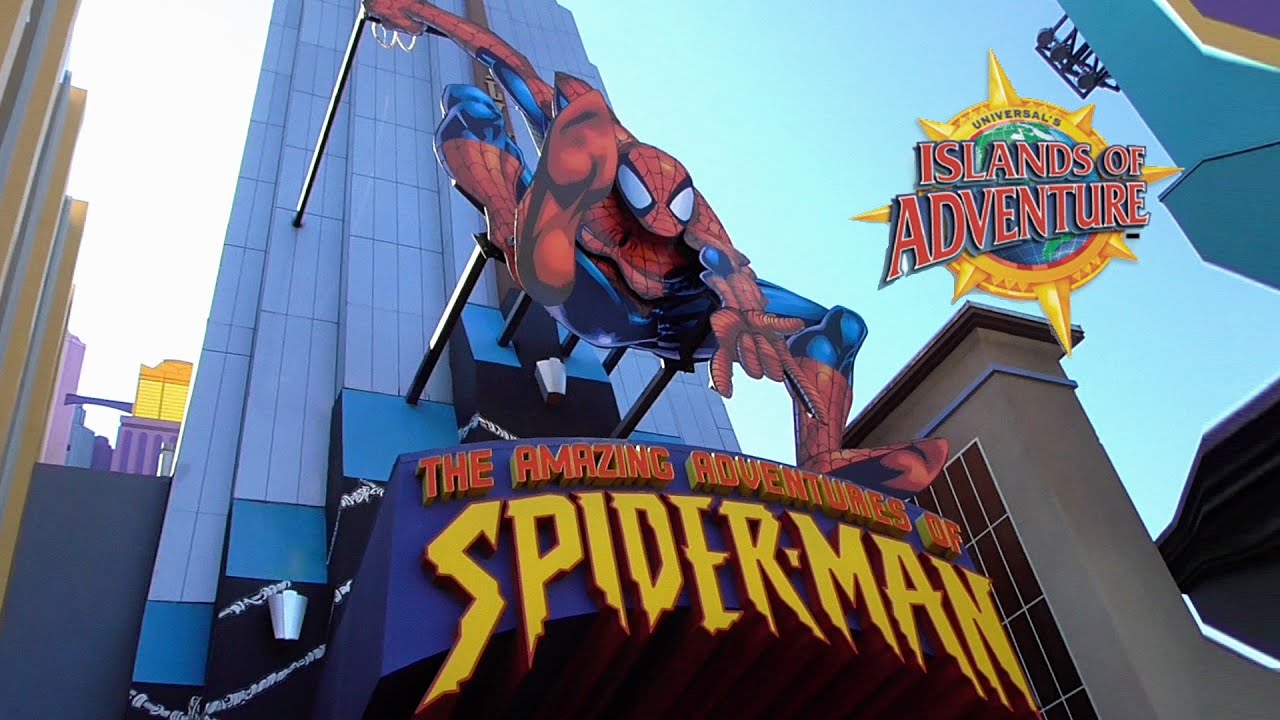 Naturally, we head over to the Lost Continent section of the theme park because it boasts having….

The restaurant is called, “Mythos.” Travel writer Kelly Monaghan is the word about Orlando’s other theme parks. Monaghan writes the following about Mythos in his book, “Universal Orlando 2009”:

In keeping with the unspeakably ancient theme of the island, it is housed (if that’s the right word) in an extinct volcano with water cascading down its weathered slopes. Step inside and you’ve entered a sea cavern whose sinuous walls have been carved out and smoothed by centuries of surging waves. Eerie yet soothing music tinkles through the air. In the main dining room, the cavern’s roof vaults skyward and a large windowed opening gives out onto the lagoon and a spacious outdoor seating area. Subterranean streams run between the handsome seating areas, with seats upholstered in regal purple. The walls take on the shapes of long-vanished gods and their spirit minions. The effect is only a step or two this side of awesome. Decor like this is a hard act to follow and you find yourself wondering if the food can rise to the level of your heightened expectations.

Not to worry. The cuisine produced under the direction of chef Mark Wachowiak pays homage to the hallmarks of contemporary cuisine — intriguing combinations of ingredients and flavors, dazzling presentations — and still manages to taste, well, just plain yummy.”

Monaghan’s description is fitting, but words cannot capture how unusually striking the décor is at Mythos.

So, we bring you…

Pictures, and take you inside this architectural wonder.

So, Jennifer and I are seated and we look over to a nearby booth.

And there is a gentleman in the 40-45 year old range seated on one side and across the booth from him are what we assumed to be his two sons, both in their teens.

They had been seated before us, and dad had a phone in his ear.

And though I don’t make it a habit of staring at another restaurant table, it was difficult not to notice that the “Father of the year” rarely made eye contact with his two sons and said literally nothing to them because he never, ever was off his cell phone.

This poor sap of a parent completely ignored his sons, giving more attention to the waitress. My heart went out to those two teenage boys. They sat sullenly for the entire lunch, appearing as though they had been grounded for the rest of the year.

Interaction between the family members: Extremely close to nothing. The man’s cell phone was damn near glued to his ear.

That was years ago. Cell phones in restaurants are 100% annoying and common today.

Plus, there’s an additional twist these days. People can and do engage in TWE….that’s texting while eating.

Look around the next time you dine out at the alarming number of folks who are shunning their dinner mates because they’re on the phone with someone else.

“I got into an argument over this scenario on Twitter. The discussion was sparked by the New York Times‘ Nick Bilton, who, in an online chat with ABC’s Diane Sawyer, argued that texting in company is becoming more and more socially acceptable. Bilton, who is 33 and is both a user interface designer and a journalist, says that he wouldn’t check his phone if he were at lunch with his boss, but he has no problem doing so when he’s eating with tech-savvy people his own age. Bilton even texts while at dinner with his wife—sometimes so intensely that she has to (jokingly, I assume) text him to get his attention.

I was surprised. My wife and I are around Bilton’s age, and I’m thoroughly addicted to e-mail, IM, and everything else on my phone. But in my house, texting at dinner would be considered a grave slight. Indeed, reaching for the phone while my wife and I are chatting is a no-no. And it’s not just a special concession we make for each other—I don’t like to send text messages when I’m having a face-to-face conversation with anyone.

When I made this point on Twitter—that people should never look at their phones at dinner and that they should at least ask permission if it’s an “emergency”—several techies thought I was nuts.”

Rare is the time a family gets together and all eat dinner at the same table at the same time. Today, Easter Sunday is one of those occasions.

Imagine as the scalloped potatoes are being passed, a family member or two starts texting. Such conduct is off the rudeness charts, completely disrespectful to everyone else at the table.

Slate is asking readers for suggested rules regarding TWD, texting while dining. Farhad Manjoo is 100% on the money. When dining out or at the dining room table at home, unless there is a stop the world emergency erupting, texting should NEVER be permissible.

However, if you simply can’t survive without making that text because goodness knows the world revolves around you and some other person that was not invited, kindly excuse yourself from the table, leave the room, and do your business elsewhere.
—This Just In, April 4, 2010

Barb Stuckey is onto something. Stuckey is the Chief Innovation Officer at Mattson, a Silicon Valley food innovation and development firm. She’s also the author of TASTE: Surprising Stories and Science About Why Food Tastes Good and a contributor to Forbes.com

In her online post predicting food trends in 2016 Stuckey offers a simple solution to the above no-no.

In 2018 we’re told a major trend, maybe the #1 trend will be doing homeowrk, knowing everything about what’s in the meal you’re ordering, the calories, the fat content, what the ingredients are, where the ingredients came from,  the impact on the planet, etc.

This I do not need.

When I go out to eat I go to a familiar place or one I’ve checked out where I can be comfortable,  relax, unwind, choose from the menu I know I’ll like, and enjoy my experience.

That’s a trend coming in 2018. Thank you, you dopy millennials.

Here’s another trend you should be aware of. The senses.

In packaged foods and in stores, possibly not here because we often lag behind the coasts,  there will be a marketing ploy utilizing sounds like slurping, chewing, whispering and the crinkling of packaging.  You’ll be so tantalized you’ll be dancing to the checkout line.

Also, to be brief, expect more lecturing on nutrition, and that makes sense, because the government (wishful thinking?) might get more involved in regulation if the experts are correct.

Read more about potential food trends in 2018 from Forbes.

One of my favorite no-no blogs the past year.