We have two oldies this week. The first is from my parents’ old record collection.

Torch singer Keely Smith died on December 16 of apparent heart failure. She was 89.

Smith gained stardom in the 1950’s when she teamed up with Louis Prima. The two started performing together in 1948, but really got serious attention a few years later while appearing at the Sahara Hotel in Las Vegas. Their popular act had Smith playing the straight woman, deadpanning and rolling her eyes at Prima’s frenetic  singing, dancing and gestures.

“The less she did, the funnier it was,” music critic Will Friedwald wrote in the New York Sun in 2005. “Their act was a brilliant juxtaposition of maximalism and a minimalism: Prima would be practically climbing the walls and swinging from the light fixtures. She just stood there with a stone-faced expression.”

Smith and Prima married in 1953 and divorced in 1961. But Smith kept singing, backing up no one.

“When Louis and I broke up, he told me that I’d be nothing without him. And I believed him,” said Smith.  “I realized I’m having fun doing what I’m doing now. It’s my stage. There’s no Louis up there.”

In 1958 Smith and Prima won the first Grammy Award for best performance by a vocal group for their 1958 version of “That Old Black Magic.” And man, could she sing. And check out that hairdo. 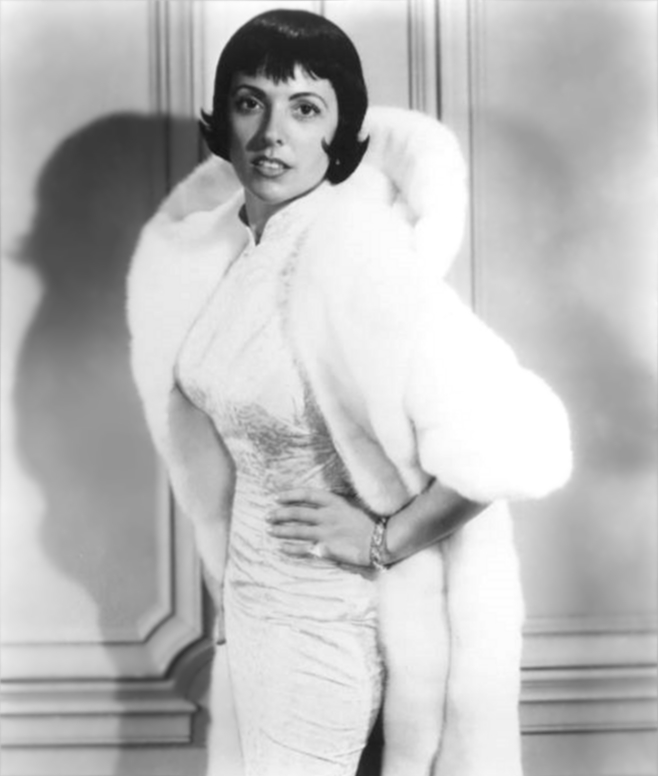 The entertainment world was saddened Thursday to learn of the death of Rose Marie who was 94.

From the NY Times:

Originally known as Baby Rose Marie, she is probably best remembered for her “Dick Van Dyke Show” role as Sally Rogers, one of three comedy writers — the others were Rob Petrie (Mr. Van Dyke) and Buddy Sorrell (Morey Amsterdam) — who worked for the fictional series-within-a-series, “The Alan Brady Show.”

Sally was witty, wisecracking and independent-minded, but she was also perpetually on the hunt for a husband; though tough as nails, she was not immune to romantic misadventures. Her main significance, though, was that she worked as a comedy writer, a rarity for women at the time.

In 1946 Rose Marie married Bobby Guy, a trumpeter with Kay Kyser’s big band who went on to work with the NBC orchestra. He died in 1964, and she never remarried.