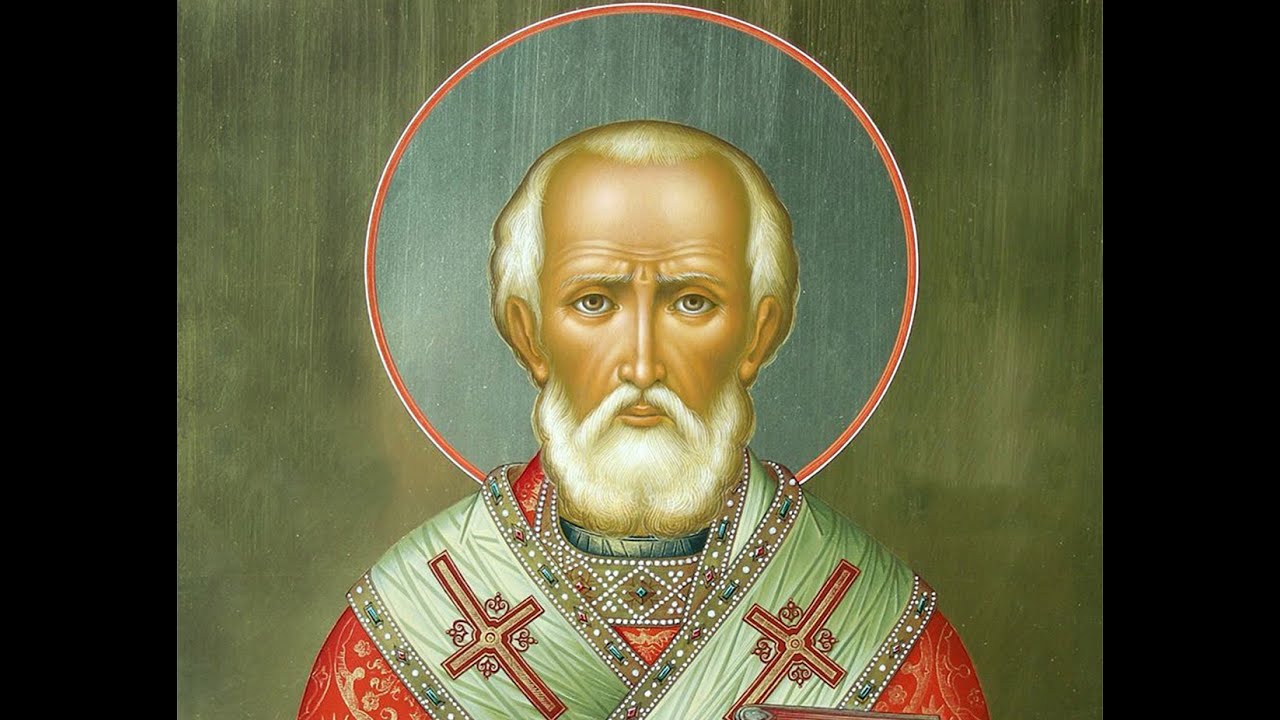 Tonight, the kids hang up stockings before going to bed. That’s the custom on St. Nicholas Day Eve. Good boys and girls will wake up on December 6, the feast of St. Nicholas, to find goodies in their Christmas stockings.

Of all things, prostitution helped to inspire the legend of St. Nicholas. From Christianity Today:

“According to tradition, a poor family in Myra had three daughters who were being courted for marriage but who had no dowries. This doomed the girls to a life of shame and possible prostitution. The good bishop took it upon himself to supply their dowries, anonymously slipping bags of gold into their home—some say into stockings that were hanging up to dry. In securing their dowries—and so their right to marry—he rescued them from an otherwise degrading destiny. When Nicholas’s identity as the benefactor came to light, so began the adulation of this gift-bearing saint. As a result, he also became the patron saint of children.”

Read how St. Nicholas is celebrated around the world, including Austria where St. Nicholas doesn’t work alone. He’s aided by a gruesome monster.

Christmas comes this time each year….

5 thoughts on “Prostitutes and St. Nicholas”