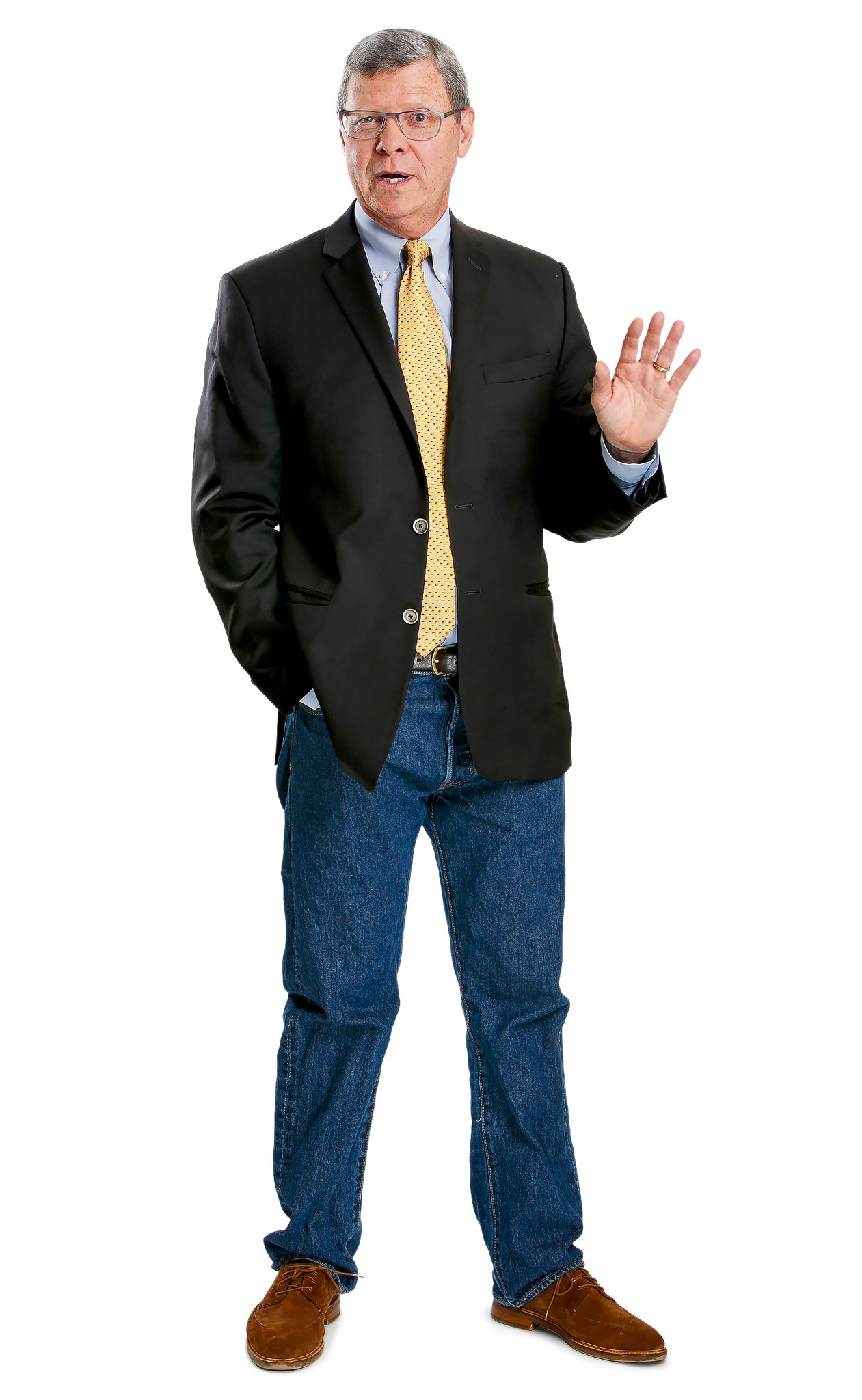 You may have heard he’s written a new book.

Some fellow conservatives have approached me to inquire, “What the heck happened to Charlie?”

And I believe him.

Admittedly, I am one of the many that has been a bit surprised at Charlie’s crusade over the last year or so, one that has made him a darling of the leftist news media.

I’ve always liked and respected Charlie, from when I first met him as he reported for the Milwaukee Journal to when I worked with and filled in for him at WTMJ.

I fully understand his yearning for a conservatism that is based solidly on character. That has led him to condemn President Trump which, in turn, has cost him some friends as he conceded during his WTMJ interview today.

Charlie has a timely piece in Politico about Jeff Flake, the soon-to-be former US Senator who this week attacked President Trump on the Senate floor.  Here’s a portion of his speech:

In this century, a new phrase has entered the language to describe the accommodation of a new and undesirable order — that phrase being “the new normal.” But we must never adjust to the present coarseness of our national dialogue — with the tone set at the top.

We must never regard as “normal” the regular and casual undermining of our democratic norms and ideals. We must never meekly accept the daily sundering of our country — the personal attacks, the threats against principles, freedoms, and institutions; the flagrant disregard for truth or decency, the reckless provocations, most often for the pettiest and most personal reasons, reasons having nothing whatsoever to do with the fortunes of the people that we have all been elected to serve.

None of these appalling features of our current politics should ever be regarded as normal. We must never allow ourselves to lapse into thinking that this is just the way things are now. If we simply become inured to this condition, thinking that this is just politics as usual, then heaven help us. Without fear of the consequences, and without consideration of the rules of what is politically safe or palatable, we must stop pretending that the degradation of our politics and the conduct of some in our executive branch are normal. They are not normal.

Jeff Flake is about to find out what it means to be a political orphan.

I know because I’ve been there and I can give Flake a sense of what he can expect now that he has left the safe confines of the tribe.

One thought on “Today’s highly interesting read (10/26/17): “Your friends disappear when you take on the Trump wing of the party. I should know.””