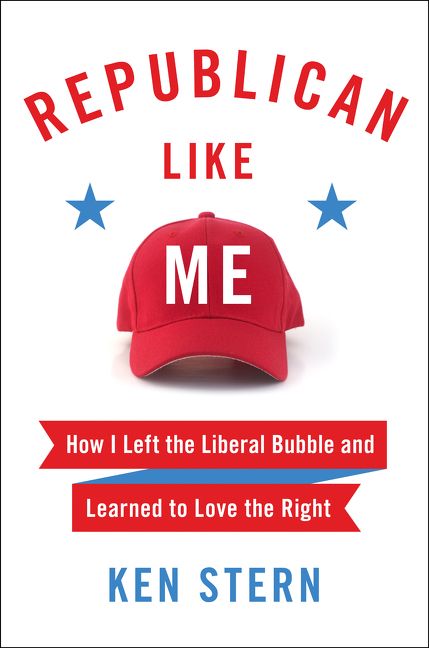 The author is Kenneth Stern who at one time was a CEO at that bastion of objective journalism, National Public Radio.

On the subject of media bias Stern has experienced a significant change of heart. It’s very simple as to why.

1) He spent lots of time with conservatives and…

2) Lo and behold he discovered they’re nothing like their portrayal in the mainstream  media.

I decided to venture out from my overwhelmingly Democratic neighborhood and engage Republicans where they live, work and pray. For an entire year, I embedded myself with the other side, standing in pit row at a NASCAR race, hanging out at Tea Party meetings and sitting in on Steve Bannon’s radio show. I found an America far different from the one depicted in the press and imagined by presidents (“cling to guns or religion”) and presidential candidates (“basket of deplorables”) alike.