Last week Hugh Hefner of the Playboy empire died at the age of 91.

Look, don’t assume our selections will need some sort of adult rating. Don’t want to anger anyone.

At the same time I don’t want to disappoint.

I promise rather interesting selections chosen for all.

Undeniably Hefner had a major influence on the culture of America. But not everyone was singing praises upon his death.

Consider this excerpt from a scathing NY Times op-ed piece:

“That only prudish Christians and spoilsport feminists are willing to say that the man was obviously wicked and destructive, is itself a reminder that the rot Hugh Hefner spread goes very, very deep.”

From the LA Times:

“Really, he managed one of the greatest cons of all time: In the decades that American women were liberating themselves at home and in the workplace — and actually forcing the creation of new legal concepts like sexual harassment and date rape — he managed to convince many women that taking off their clothes for men’s pleasure was not just empowering, but a worthy goal in itself. The deception was also extremely profitable; Hefner became a multimillionaire along the way.”

Many, many years ago, uber feminist Gloria Steinem went undercover, as it were, to expose the Bunny life. 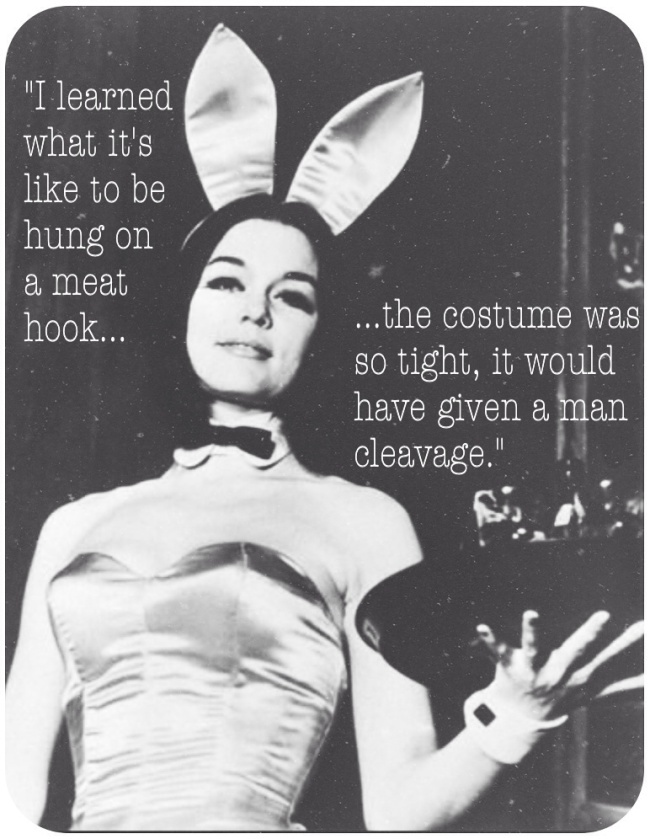 Contrast all that with this, from the New Yorker:

“What Hefner did was, in one way, as old as sex itself: he took the heterosexual male gaze and commodified it. He took the universal straight-male appetite for pictures of semi-naked women and found a way to feed it that became acceptable enough to attract conventional advertisers.

“But his real touch of opportunistic American genius was the reverse spin that he pioneered: he took commodities and attached them to the male gaze. He took all the goodies of mid-century American life—the hi-fis and the stereo LPs and the nascent color TVs and the Flokati rugs—and made them part of a plausible seeming whole. The ‘Playboy man’ of Hefner’s imagination was as much a creature of his living room as of his lusts. Desire became inseparable from decoration, carnality from consumerism. Only the bachelor with the right Breuer chair could hope to have an active bedroom. Hefner, as someone once said, made the indoors to the mid-twentieth century what the outdoors had been to the nineteenth—the place where you showed yourself worthy of the idea of a man.”

This blog is not, despite the previous accounts, intended to judge Hefner. We will, however,  examine the kind of music he may have inspired. There was, after all, a cottage industry of music geared towards bachelors and their romping lifestyle.

So expect some very cool vibes in this edition. Shall we?

We absolutely must start with this.

In the late 1950’s Cy Coleman opened a nightclub in New York called The Playroom. A frequent customer was Hugh Hefner who hired Coleman to write the theme song for his TV show “Playboy After Dark.” (More on that show later).

It was Coleman’s biggest hit recording. A playboy is defined as a man who pursues a life of pleasure without responsibility or attachments, especially one who is of comfortable means.

The martini or cocktail is an important component of the playboy or bachelor lifestyle.

That brings us to our next selection.

Speaking of cocktails, the recent popular AMC series, “Mad Men” featured characters that drank seemingly all the time. The episodes coincidentally took place in the 1960’s, right when Playboy-mania was taking off (no pun intended). 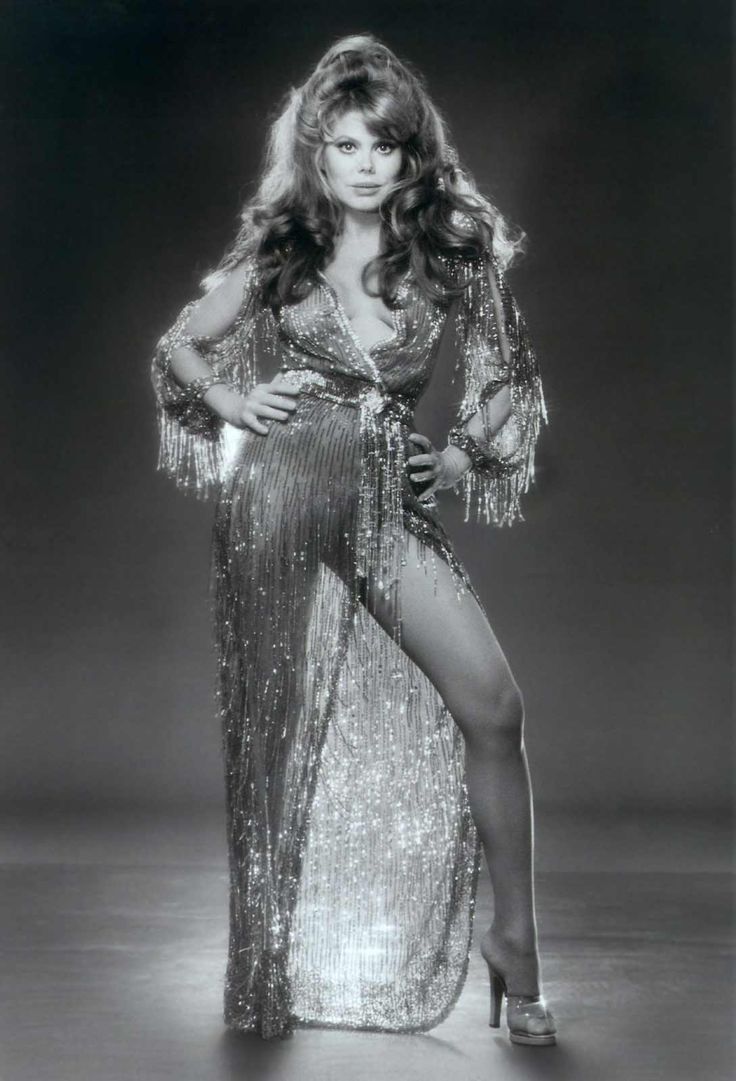 Just a guess. Charo probably could have gotten an invitation to the Playboy mansion.

As curvy, beautiful young women were the central focus of Hefner’s lucrative empire, you can bet many bachelors had records by this artist in their collection.

Julie London was attractive and sultry. Her voice could melt icebergs.

London recorded 30 albums and was also remembered for playing the head nurse of  the 1970s television series “Emergency.”

She died in 2000 from complications of a stroke suffered five years earlier. She was 74.

A Los Angeles Times obituary described her as “the smoky-voiced torch singer whose voice sent shivers down spines and whose album covers alone turned men weak in the knees and women green with envy.”

The newspaper wrote that London recorded “with that voice connoisseurs described as smoky, husky, breathy, haunting, intimate and even ‘a voice for a smoke-filled room’.”

About those album covers… 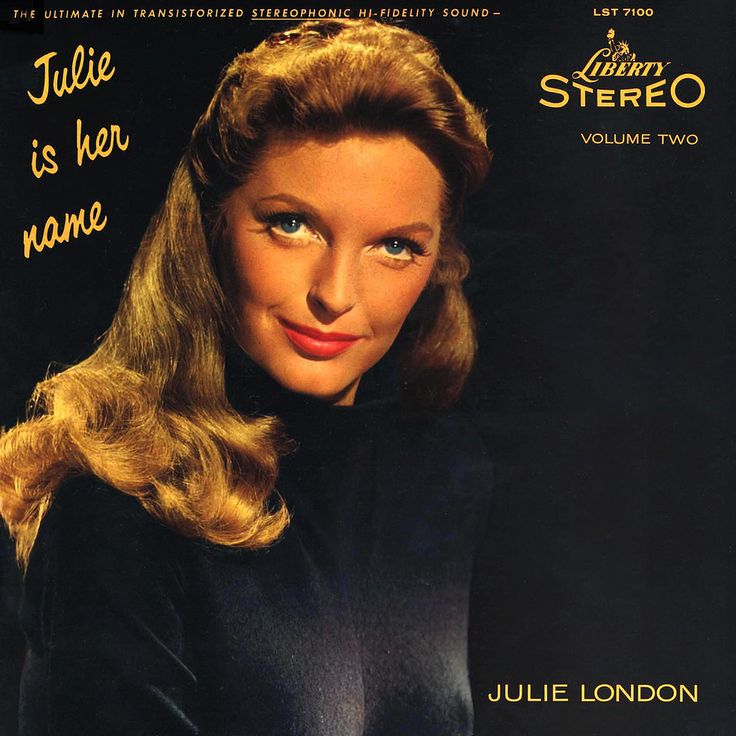 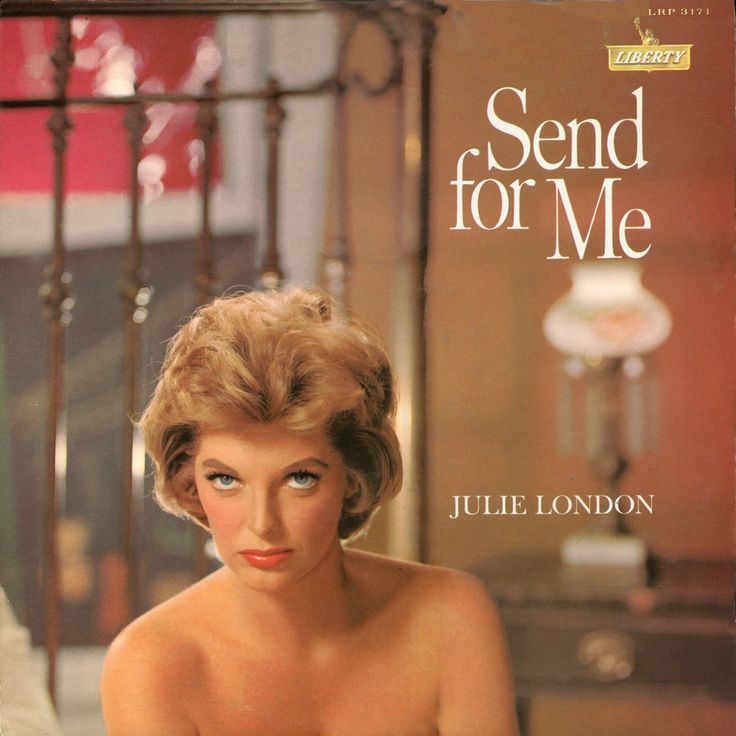 “Just as long as they buy the records, I don’t care why they buy ’em,” she told the LA Times in 1961, later joking: “We spent more time on the covers than the music.”

Here’s London with her signature style on a song from the album below that is basically “Santa Baby” minus Christmas.

Daddy, you wanna get the best for me. 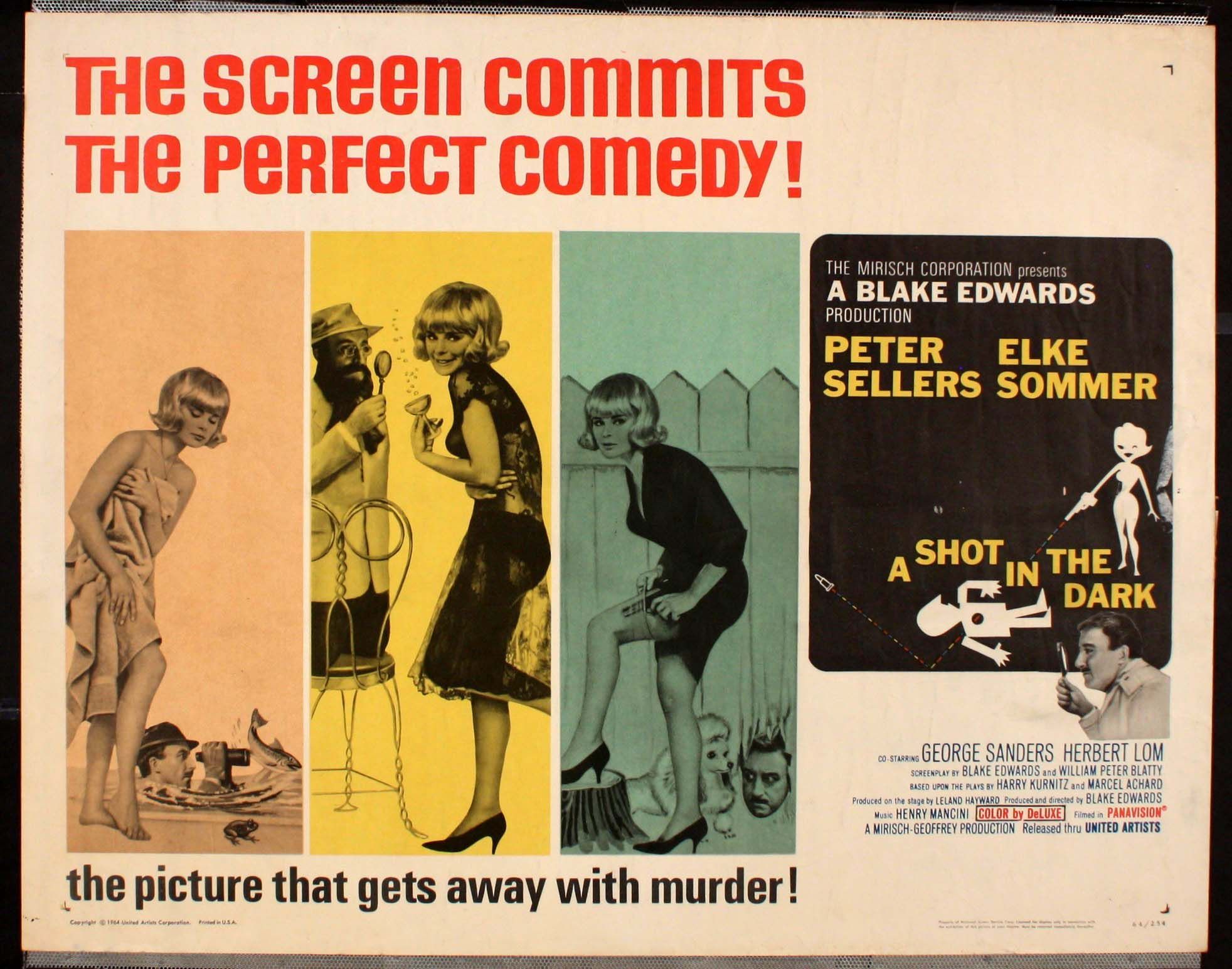 A murder has been committed at the palatial Parisian residence of Benjamin Ballon (George Sanders). All the evidence points to sexy, wide-eyed housemaid Maria Gambrelli (Elke Sommer). Police inspector Dreyfuss (Herbert Lom) is prepared to make an arrest — and then  Inspector Clouseau (Peter Sellers) arrives on the scene and his instincts are right on when he decides that Mme. Gambrelli is being framed by someone else in the Ballon household.

This I’m sure was in many a bachelor’s record collection at the time, from the legendary Henry Mancini. Too sexy this week?

Please e-mail me your complaint and I will forward to the proprietor of this blog to investigate.

In 1969 Hefner engaged in a 26-week TV series called “Playboy After Dark.”

Hefner had done previous TV programs. This one continued an atmosphere of a televised party, set in a $35,000 bachelor pad with a den, sunken living room, and curvaceous bar.

Hugh Hefner said this in 1969 about “Playboy After Dark”: “It’s better than the Johnny Carson show or the Joey Bishop show and I do a better job hosting than Ed Sullivan does.”