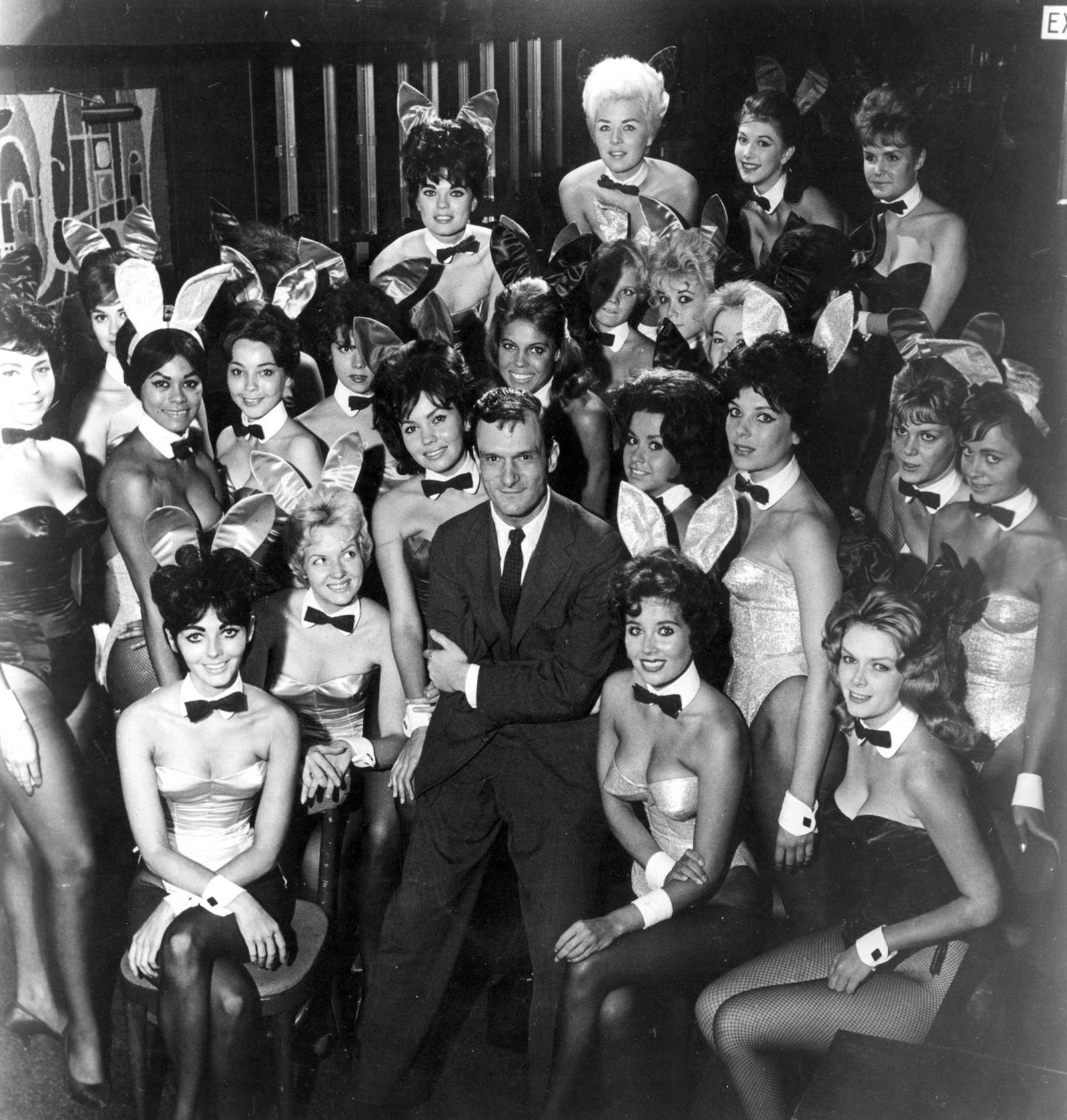 Not everyone is praising Hefner’s legacy.

Every social observer agrees that the sexual revolution is unintelligible without noting the effect that Hefner’s philosophy played. But did it liberate?

Anyone who thinks that Hefner’s legacy is one of liberation needs to explain why those who were the most likely to practice his philosophy wound up being anything but beacons of happiness. Want proof? Just ask the shrinks, and the morticians, in Hollywood.
Catholic League president Bill Donohue

One thought on “On the passing of Playboy’s Hugh Hefner”