Musically speaking, when you think about The Summer of Love, who comes to mind? Make no mistake. The Supremes, led by Diana Ross, were definitely a part of that summer.

“We always had a social consciousness,” said Mary Wilson, vocalist with the Supremes.

“Thank God, Berry Gordy steered us into doing political things. we were there with Robert F. Kennedy. We did some shows in Los Angeles, Century City, he was speaking in, we did a lot of NAACP things. Along with Berry Gordy, we hung out with Martin Luther King Jr. in 1968, we were even in the front row at his funeral after he was assassinated.” “We played the Flamingo Hotel in Las Vegas in July. We were in gowns and always a little different than most everyone else. That’s what kind of set us apart. I’m not saying better. But different. Because rock ‘n’ roll was rock ‘n’ roll. We were in rock ‘n’ roll but we were pop. We were glamorous. we were just the other side of what was going on. My brother said, ‘Mary. Why don’t you girls wear Afros?’ Some people march and chant. But we do ours a different way.”

“We did ‘Reflections’ with Holland-Dozer-Holland in the summer of 1967.It fit right in with all the other things on the radio dial. The record company, thank God, they had marketing in mind, and knew which way and what to catch on to. And what was new.” 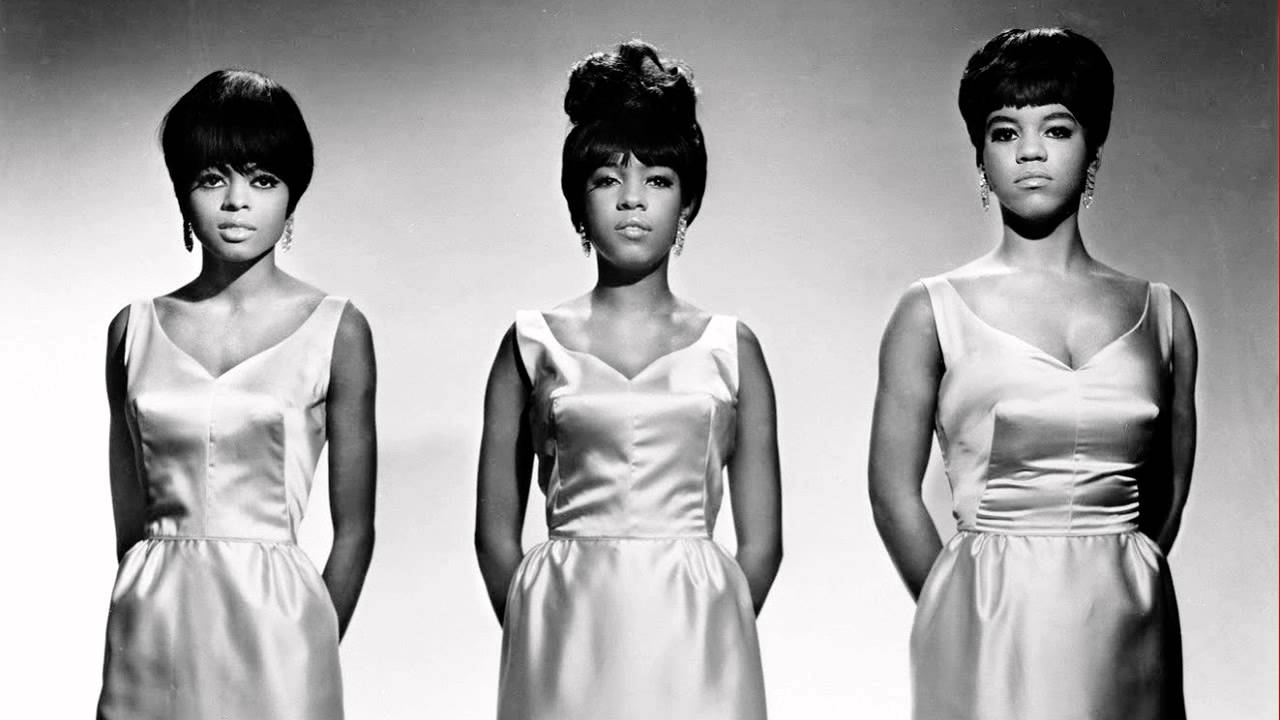 Now 73, Diana Ross is performing tonight at the BMO Harris Pavilion in Milwaukee.

8 thoughts on “Friday Night Forgotten Oldie: The Summer of Love – “Reflections of you and me””