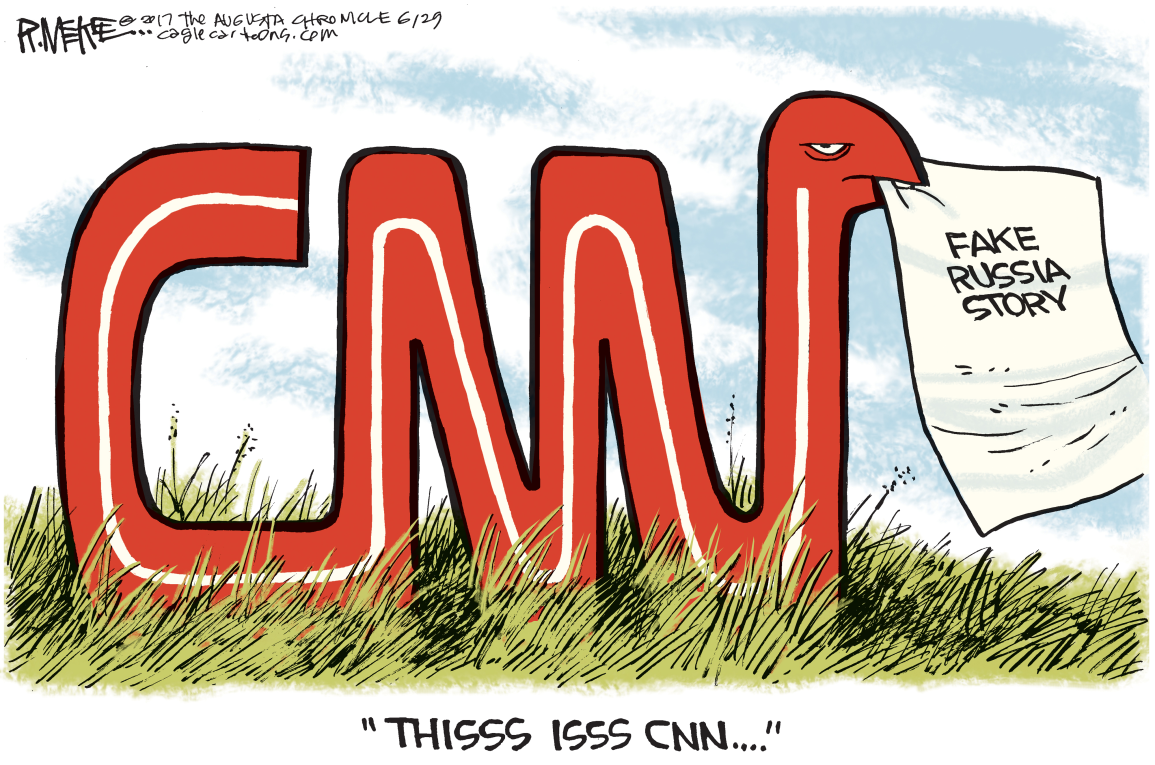 CNN has screwed up mightily as of late, so bad that heads have rolled. The media malfunctions are a sad sign of the times.

When a negative “bombshell” is expected on an almost-daily basis, we’re no longer in the “measure three times, cut once” mentality of Woodward and Bernstein and Watergate reporting. Those men would work on stories for weeks and months before going to print, in an effort to make them bulletproof.

In 2017, there’s a rush to get these stories out without basic blocking and tackling that didn’t exist in the pre-Twitter, pre-online news era.