It’s June, the most popular month of the year for nuptials.

This week, wedding music, with an emphasis on sloooow dancing.

Many years ago I helped a friend I worked with at WTMJ, Jim Kaluzny on his side business of spinning discs and CDs at wedding receptions. There’s a certain science, but it’s not too tough if you go with good material. Very good material.

Usually that first number was reserved for the bride and groom, their first dance as husband and wife. Normally they’d make a personal favorite as their suggestion.

Then it was time to open the dance floor to everyone. I did most of the mic work and we’d start slow to get as many out there as possible.

A couple more soft recordings and then we’d speed things up with another Glenn Miller offering.

Here’s a more contemporary version of the Glenn Miller Orchestra performing a medley of those two hits we’d play at the beginning of a reception. The versions Jim and I played were from this album: 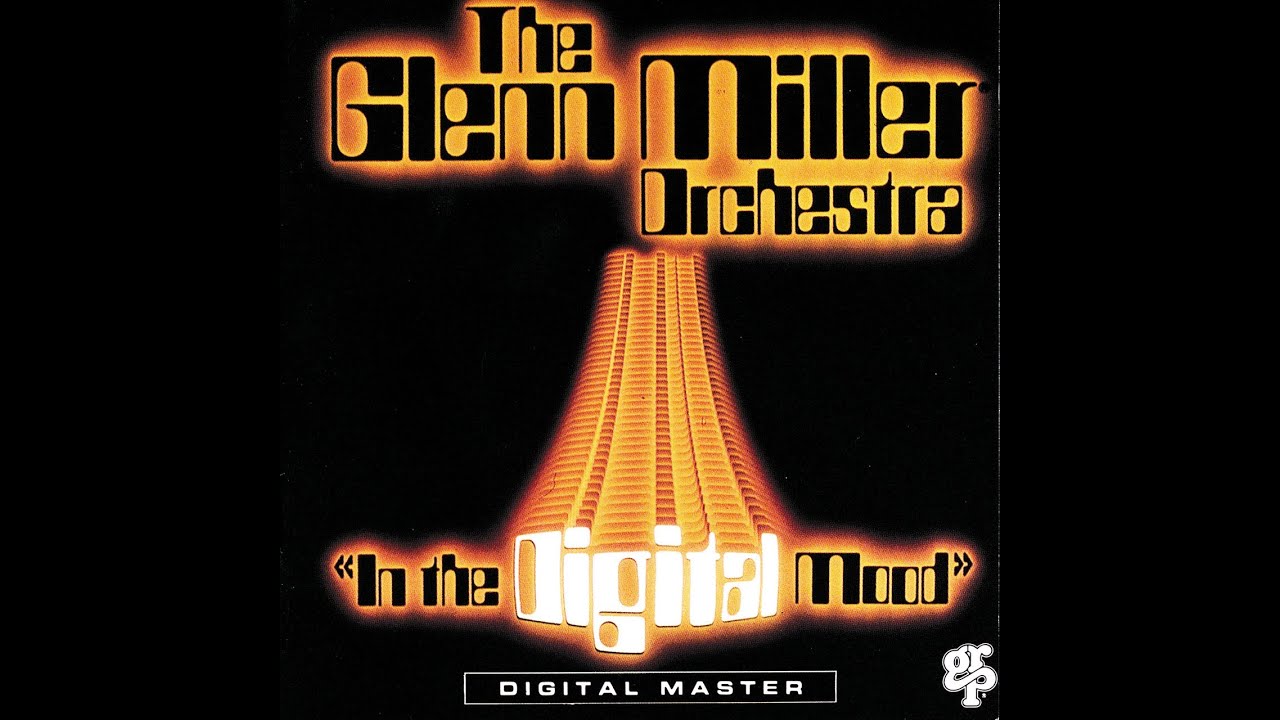 Glenn Miller was a great American. He was in his late 30’s when he was enjoying success as the leader of the top dance band in the country. Too old at the time to be drafted Miller enlisted in the Army. As a major in the U.S. Army Air Forces Band, Miller led musical shows broadcast from England, designed to boost the morale of our military troops.

Miller’s plane went missing on December 15, 1944.  He’s believed to have boarded a UC-64A Norseman in Bedfordshire, England, as a passenger, headed for France.

In his book “Resolved” based on military documents, Dennis Spragg theorizes that Miller’s plane was forced to fly low because of poor visibility. Fuel lines froze, the engine failed, and the pilot had but eight seconds before it plunged into the English Channel. Spragg believes the plane disintegrated on impact, killing all passengers instantly.

Glenn Miller’s body has never been found. His music will never die.

There are familiar favorites at a wedding. The bouquet toss. The garter toss. Father/daughter dance. Mother/son dance.

Traditionally, the persons who catch the wedding bouquet at the reception are supposed to be the next to be married. But first they must share a dance.

We’d always reserve this song for that special occasion, urging everyone to join the couple after they had the chance to go solo for a verse.

When I was in high school we’d call those slow ones at the school dances “bumpers and grinders.”

There are can’t miss “bumpers” and “grinders” that would work at any wedding reception.

Elvis- Can’t Help Falling in Love With You

Carpenters- Close To You

Eric Clapton- You Are Wonderful Tonight

Here are a few more Jim and I would sneak in.

That can often lead to, well, a song Jim and I occasionally would end the night with.

Congratulations all you newlyweds.

Do you see a pattern here?

First it was hold me.

The doors get closed.

3 thoughts on “Goodnight everyone, and have a bump and grind weekend!”