It was aptly called “Beatlemania.”

The Beatles caused pandemonium all across America. But so did… 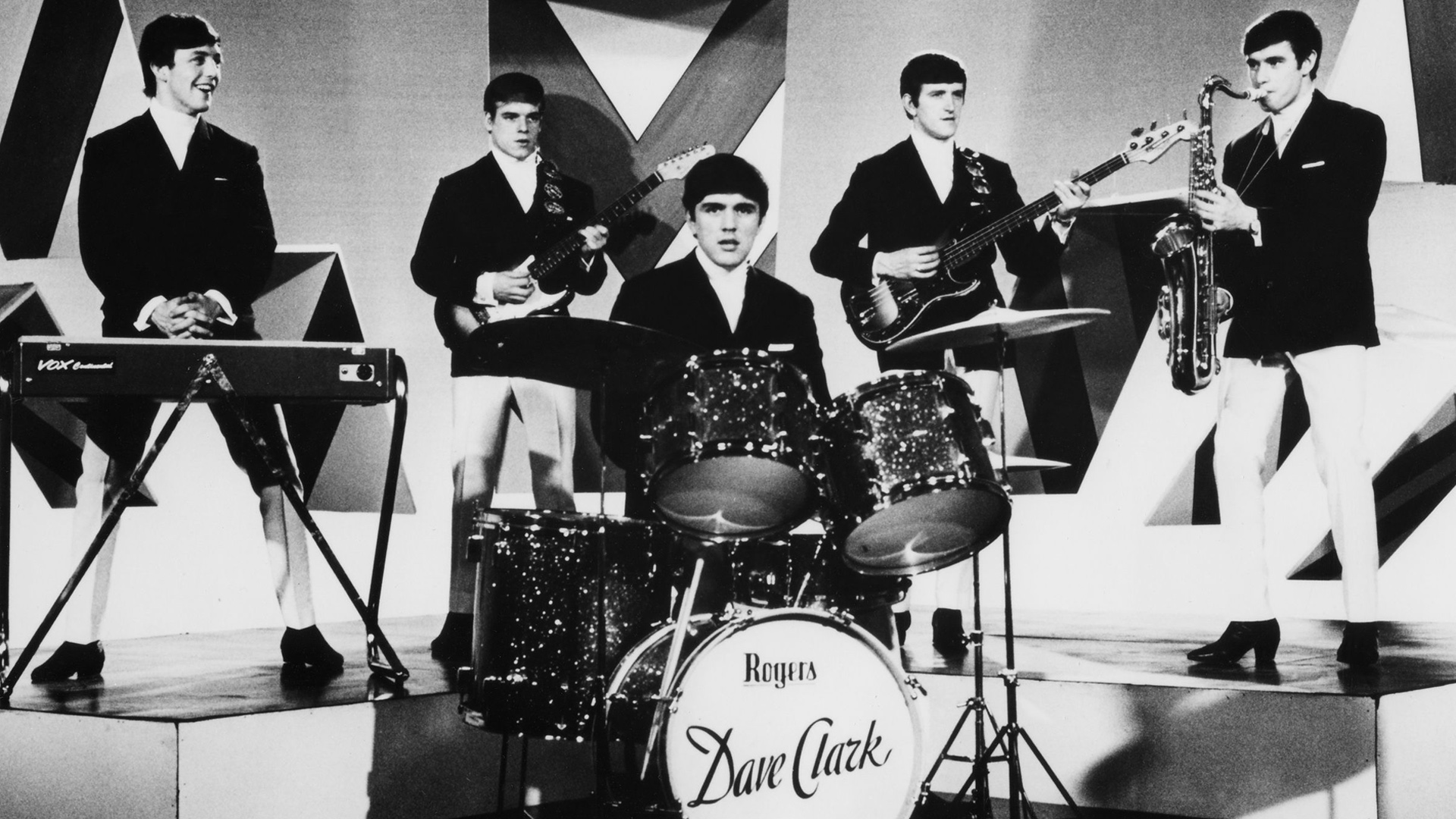 There was brief time when the popularity of the Dave Clark Five matched and rivaled that of the Beatles.

In the Milwaukee Journal Sentinel’s Green Sheet this week, Chris Foran wrote about Milwaukee’s “first true rock ‘n’ roll riot” when the DC5 played “George Devine’s Million Dollar Ballroom at the Eagles Club on June 7, 1964 — nearly three months before the Beatles were to perform at the Milwaukee Arena.”

Foran wrote in his Green Sheet piece that the Milwaukee Sentinel’s  Joe Botsford reported, “Many girls, who rushed to line the stage, never saw the Britishers. They fainted before the two-hour wait was up. Girls cried in hysteria during the group’s performance, and about six were hauled on stage and carried into the wings, unable to survive the crushing weight of thousands pushing behind them.”

The band played for 15 minutes, then quit. Also from the Green Sheet:

The Milwaukee Journal’s Michael R. Drew reported in a front-page story on June 8 that “about 35 youngsters collapsed in the heat and crush and were carried to a makeshift infirmary in a hallway back of the stage.”

Eleven kids were later taken to the hospital.

In a February  2015 interview with Neil McCormick of the Telegraph, Dave Clark reiterated the perils of those 1960’s stage shows.

“I did fear for my life sometimes. We did a gig in Cleveland where a girl jumped out of the dress circle onto the stage and broke both her legs. And still crawled forward to ask for my autograph. It was mayhem.”

Dave Clark and lead guitarist Lenny Davidson are still around.

The Dave Clark Five was inducted into the Rock and Roll Hall of fame in 2008.

As mentioned in the Telegraph, the BBC produced a documentary about the group in 2015 featuring testimonials from many celebrities, including Bruce Springsteen.

“Those were big, powerful, nasty sounding records, man. Much bigger sounding than the Stones or the Beatles.”

One thought on “Friday Night Forgotten Oldie: Their live performances were dangerous”