According to a new Morning Consult poll released Wednesday, more than two thirds of voters – 69 percent – say President Trump uses Twitter too much, compared to just 15 percent who say he uses it “about the right amount” and only 4 percent who say he should tweet more.

Even among Republicans, 53 percent say he uses the social media platform too much, compared to about 30 percent who say he should keep his Tweeting about the same. Fifty-nine percent of all voters say his tweeting is “a bad thing,” compared to just 23 percent who see his use of Twitter as positive.

Jake Novak of CNBC.com is in the minority. Novak writes:

Trump’s tweets are actually good for America…concerns are focusing too much on President Trump’s image and not enough on the historic and long overdue real access the American people now have to the chief executive.

They’re missing the fact that for too long, the public has become used to a president who is literally shielded from the public by Secret Service agents, spin doctoring political strategists, and a massive and expensive White House communications staff that styles and blow dries every word out of any given administration. 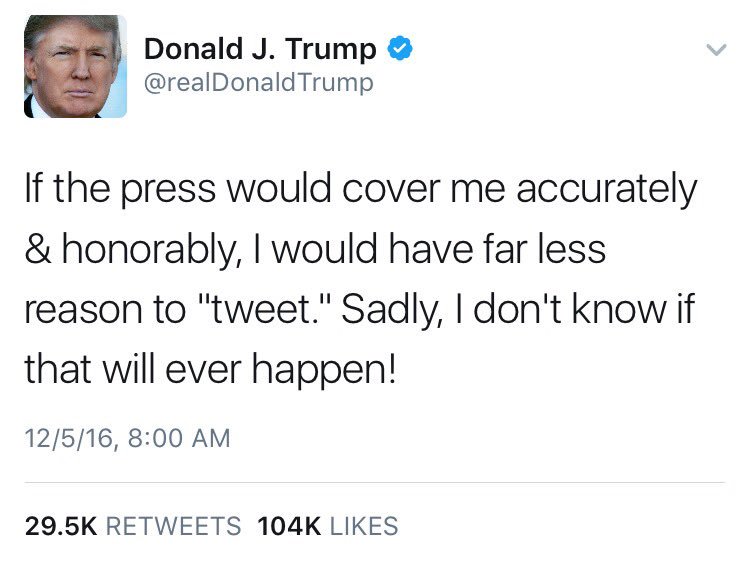 3 thoughts on “Today’s highly interesting read (06/08/17): Why Trump should ignore his critics and keep tweeting”