This week we pay a visit to…

Lots of terrific dining options in the City by the Bay. 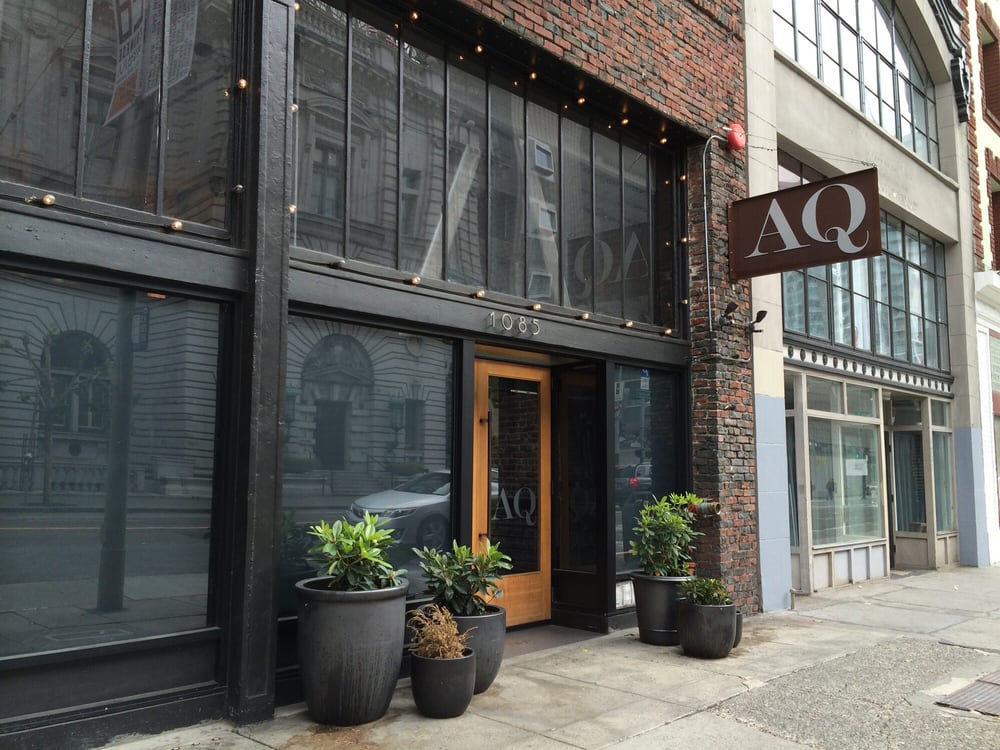 AQ in San Francisco was a 2012 James Beard nominee for Best New Restaurant in America. 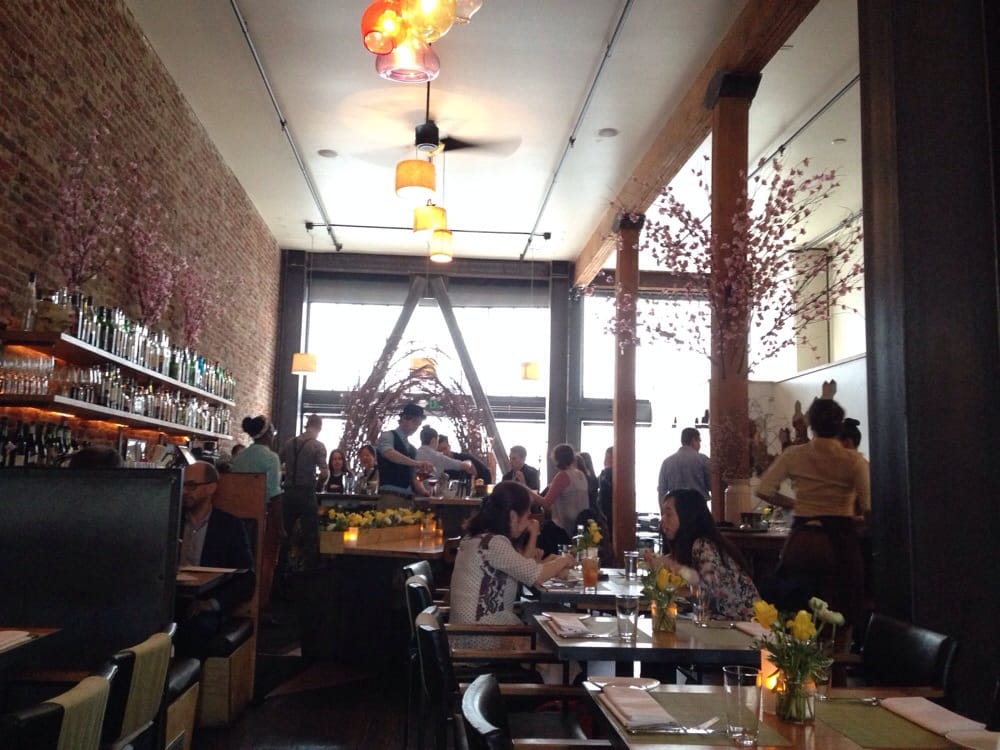 A nominee in that category had to be a restaurant that opened in 2011 that already displayed excellence in food, beverage, and service and was likely to have a significant impact on the industry in years to come. 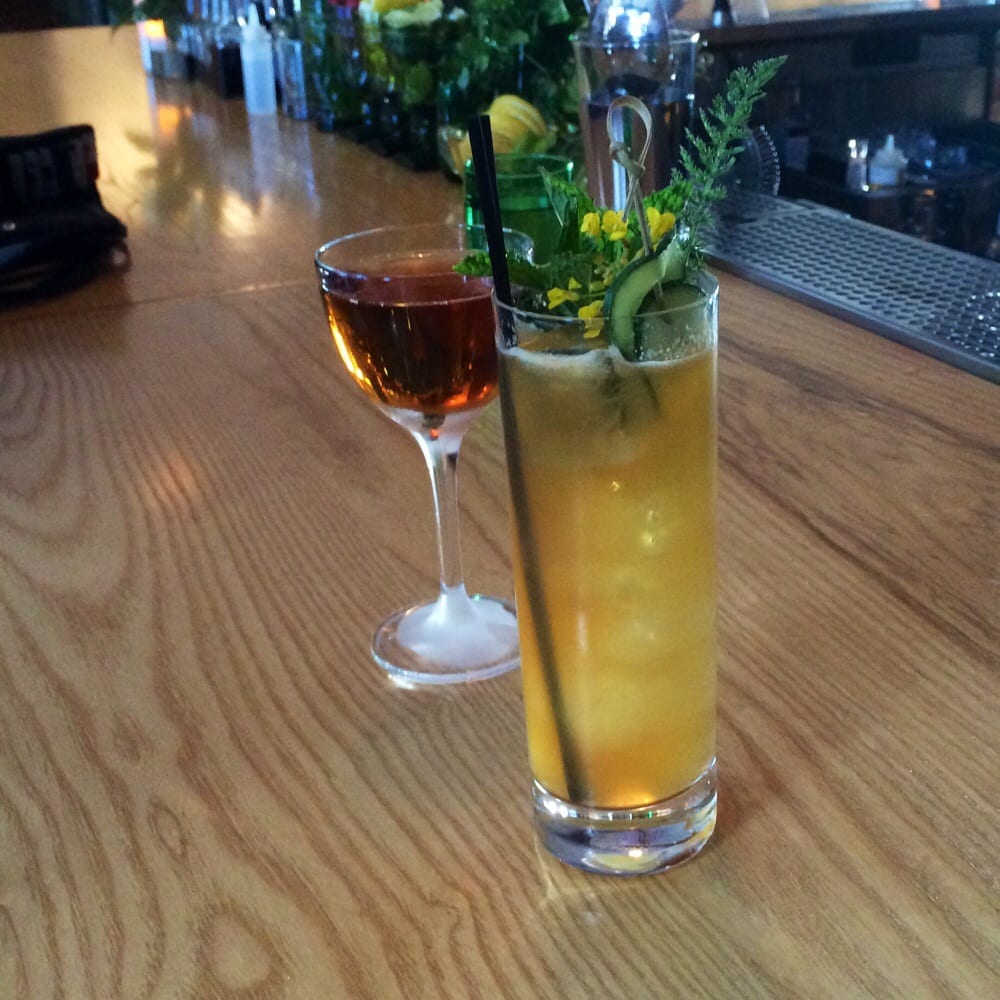 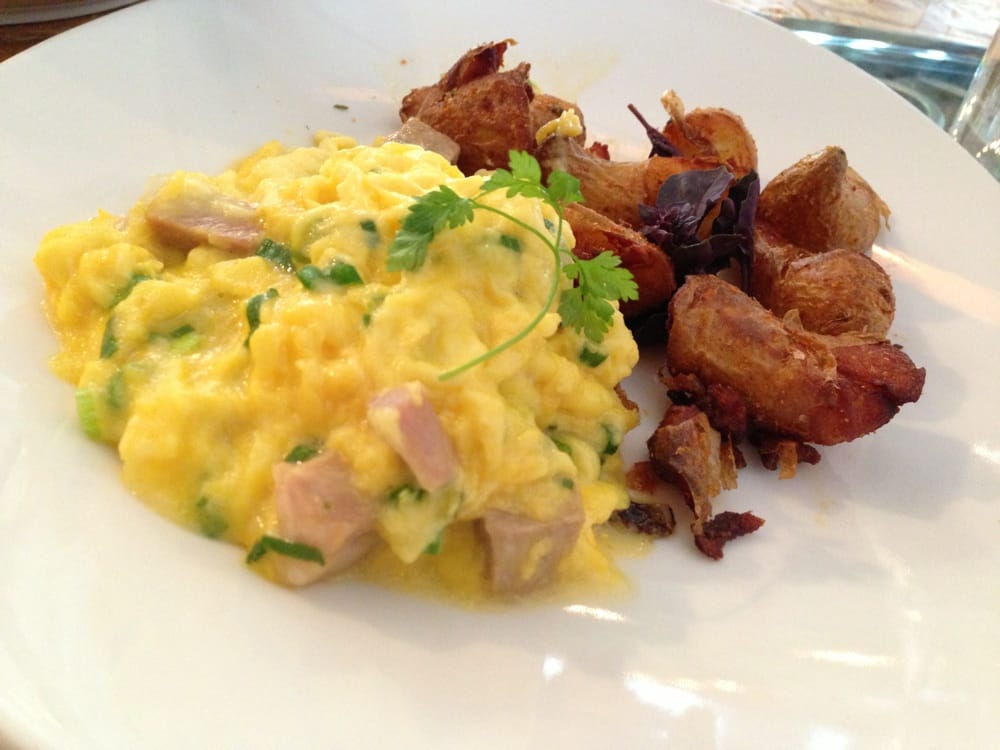 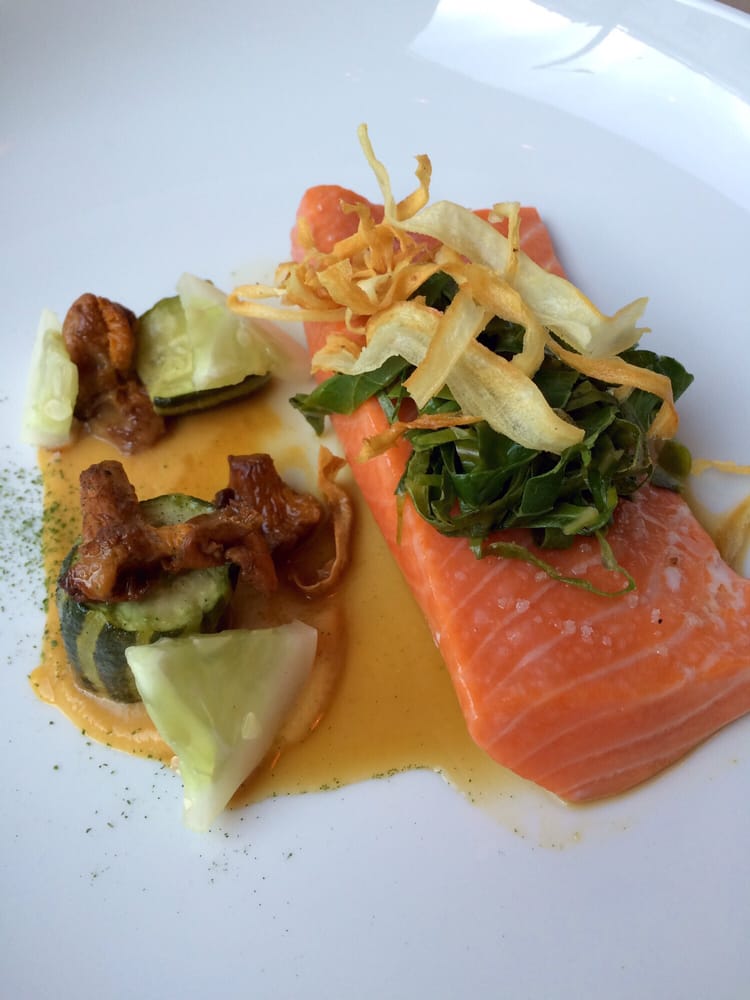 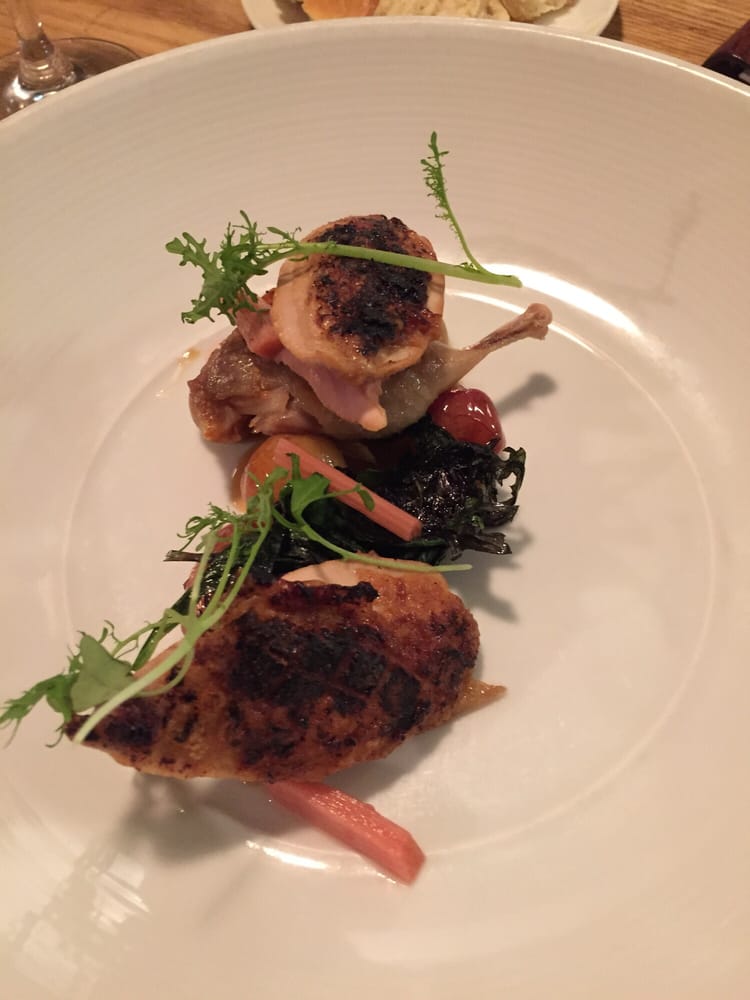 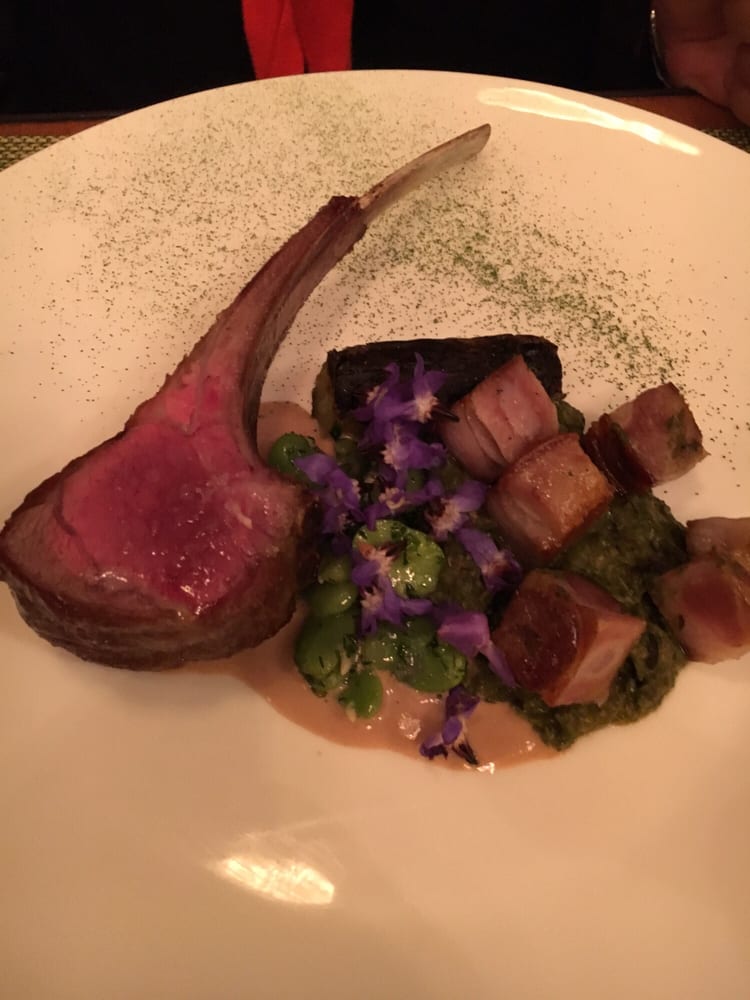 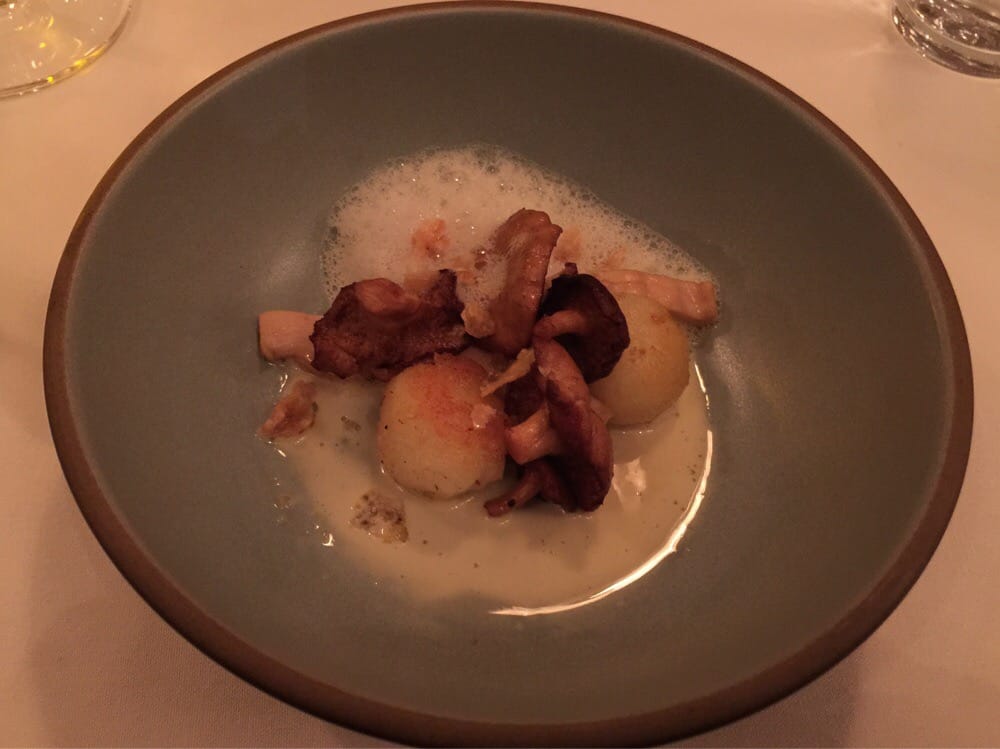 Gnocchi with chicken and mushroom 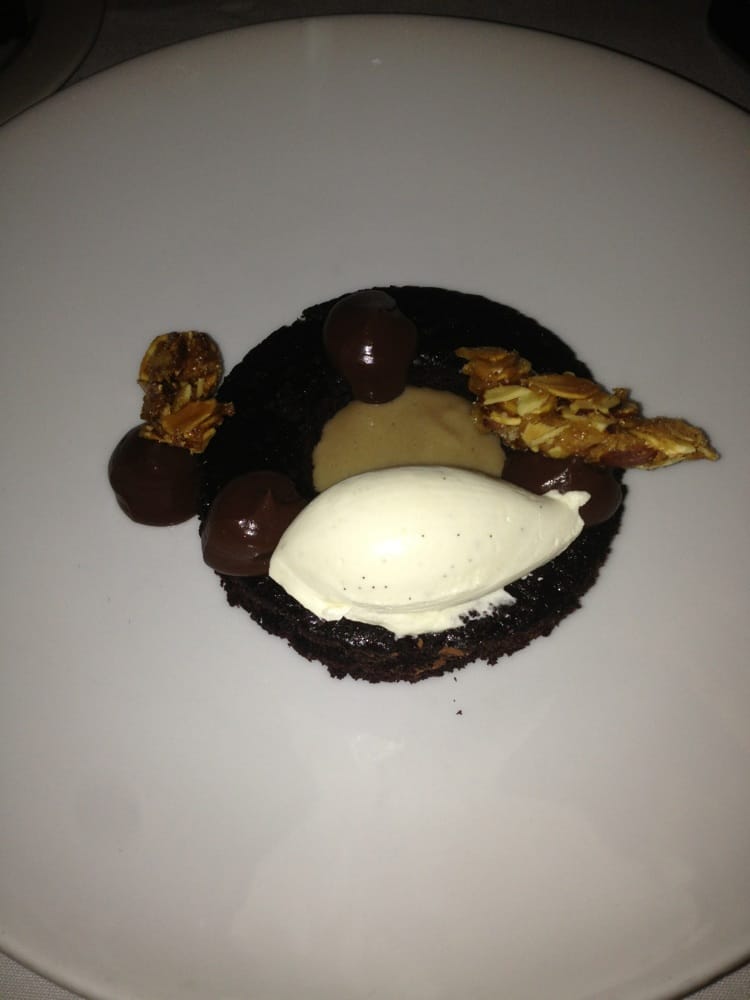 The restaurant has received great reviews from the local press. And check out this assessment from Zagat:

Elevating the “farm-to-table trend” to the next level, this “stunning” choice in SoMa “wows” with its “innovative”, “sophisticated” Cal-Med prix fixe menus and decor that “changes seasonally (even down to the bartops)” as well; “knowledgeable” service and an “amazing” wine and cocktail list help justify the “high-priced” tabs, regardless of “whether you sit at a table” or “at the bar to watch the action” unfold.

After five wonderful years, aq is now permenantly closed.
we would like to thank our loyal patrons and families
for your support over the years and most of all our staff–
Any success that we had was a result of your hard work.
aq lives On through everyone that has worked here,
and we are excited to watch you continue to influence the
culinary scene in the bay area and beyond.

Was the food, the service, the decor suddenly so terrible it drove customers away?

Proposition L, the Minimum Wage Ordinance was approved by San Francisco voters on November 4, 2003. The ordinance requires most employers (whether or not the employers receives City contracts) to pay a minimum wage of $8.50 per hour for work performed within San Francisco (minimum wage is currently $6.75 statewide). Each year the City will adjust the amount of the minimum wage based on increases in the regional consumer price index. The minimum wage requirement would apply to employees who work two (2) or more hours per week.

Kevin Westley, head of the Golden Gate Restaurant Association, said his group had conducted its own economic survey of 1,100 restaurants in 2004 — the first year the wage increase took effect — and the responses back were overwhelmingly negative.

San Francisco’s minimum wage has steadily increased, based on CPI increases — and reached $10.74 an hour on New Year’s Day, 2014.

Since SF went hog wild on the minimum wage restaurant prices in the city skyrocketed by a whopping 52%.

The entire state of California, under legislation that has been approved, will see its minimum wage go to $15 an hour as soon as 2022.

True, conservatives (like me) have consistently opposed increases in the minimum wage. But consider… 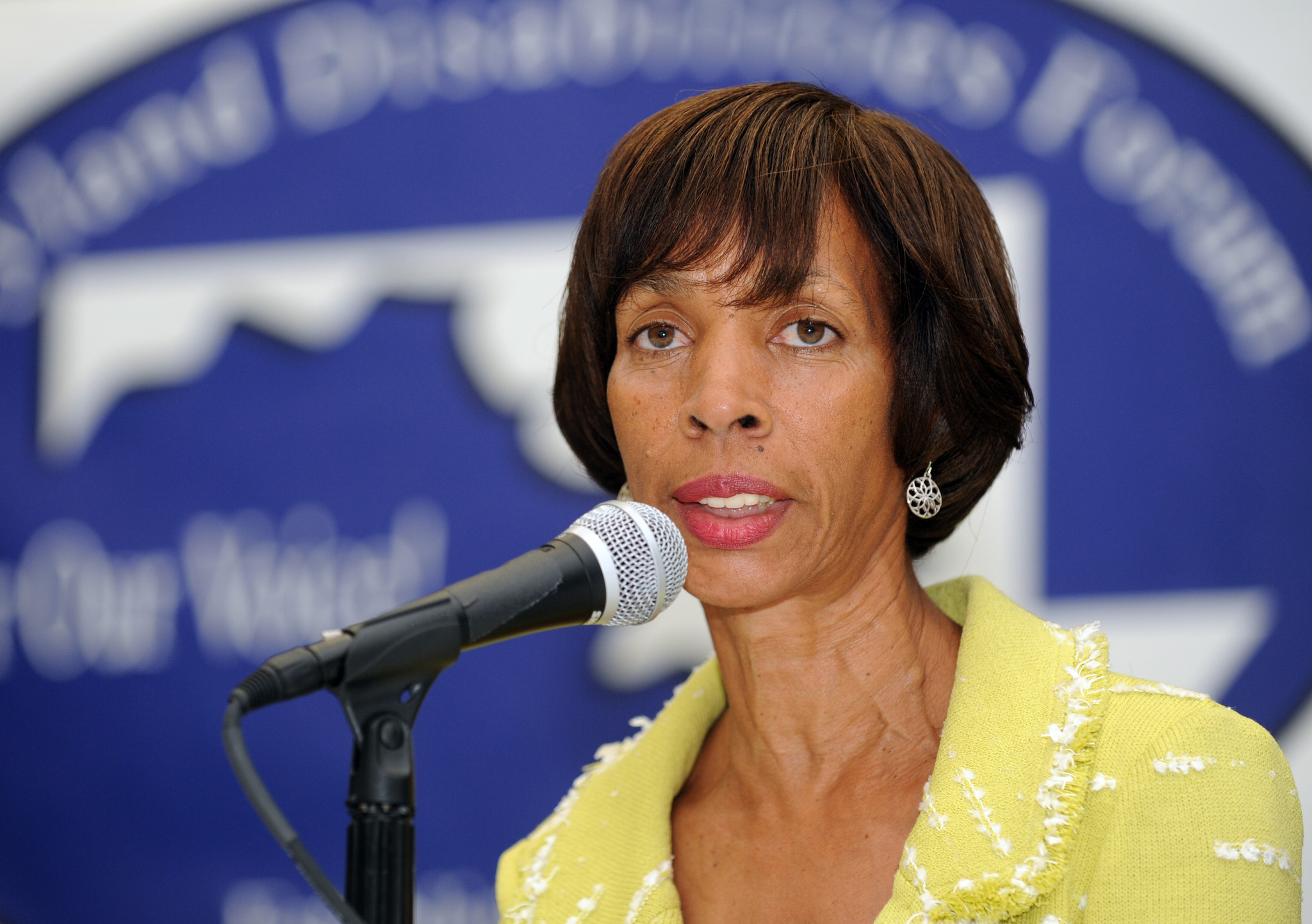 In March, newly elected Baltimore mayor Catherine Pugh vetoed an increase of the local wage floor to $15 an hour by 2022. When she ran for mayor she supported the increase.

“I want people to earn better wages. But I also want my city to survive,” Pugh told the Wall Street Journal.

Pugh is a Democrat.

Is souring on minimum wage hikes a trend? Hope so.

You can’t help the poor if jobs can’t be had.

Urine for a shock