Have you ever sat down and attempted to write a song? Lyrics? Music? Both?

I would imagine that for most this would be a daunting task. To come up with just a single original tune has to be a challenge that is downright insurmountable.

Singer and songwriter Carole King has written or co-written over 400 songs that have been recorded by more than 1,000 artists.

Now 75, King’s career is highlighted in the Broadway musical “Beautiful” that’s coming to Madison and Milwaukee next month.  Promotions for the musical say King  “fought her way into the record business as a teenager and, by the time she reached her twenties, had the husband of her dreams and a flourishing career writing hits for the biggest acts in rock ‘n’ roll.”

This week,  we dip into the “Bet You Didn’t Know” file, as in, bet you didn’t know Carole King wrote these songs.

But where do you start?

How about a song King wrote for her babysitter who turned it into a hit. It was covered a few times many  years later.

When we can we try to begin with a rousing opener, and tonight we’ve succeeded.

In the state of Wisconsin you are not legally married if that song was NOT played at your wedding.

King and her husband and talented co-writer at the time, Gerry Goffin, wrote “Loco-motion” in 1962.

Two years later they designed a song for the vocalist of the group called “Cookies.”  That was Earl-Jean “Jeanie” McCrea who was actually pregnant, with Goffin’s baby.

“Gerry was a kid, in the music business. And a guy may go on the road, producing, while his wife is home. You get what I mean? It’s normal, everybody does it – it’s no big deal,” said fellow songwriter Jack Keller.

Goffin bragged about the illicit affair, claimed the baby was his, but King wrote the song for McCrea anyway. Reports are King didn’t give it her best songwriting effort. No surprise. The record made the top 40, barely, peaking at #38.

Later that same year British producer and pop impresario Mickie Most thought the song would be a good match for a new group. The lead vocalist was only 16 and had appeared on soap operas.

Unlike McCrea’s version this recording was sung with enthusiasm, went to Number One in the United Kingdom, and made the top 20 in America.

Herman’s Hermits were part of the British Invasion, an avalanche set off by the Beatles. The group was very pop-oriented. Our next British performers had a heavy blues sound to their records.

Quite a contrast here with Dave Rowberry on organ, Chas Chandler on bass, Hilton Valentine on guitar and Eric Burdon on vocals. It’s almost sinister.

“I didn’t realize that it was a Goffin-King song until I was in a doctor’s office in Beverly Hills and Ms. King came in and sat next to me,” Burdon said during a 2010 interview.  “I didn’t know it was her, I was just reading a magazine and she turned to me and said, ‘You know, I hated what you did to my song.’ I didn’t know what to say, so all I said was, ‘Well, sorry.’ And then as she got up to go into the doctor’s office, she turned around and said, ‘But I got used to it.'” Carole King recorded this next song in 1971, redone in 1972 with a lush arrangement, great flute solo, and perfect vocals. King reportedly said this version was so good it made her original record sound like a demo. Have you been paying attention?

Did someone mention the Beatles? 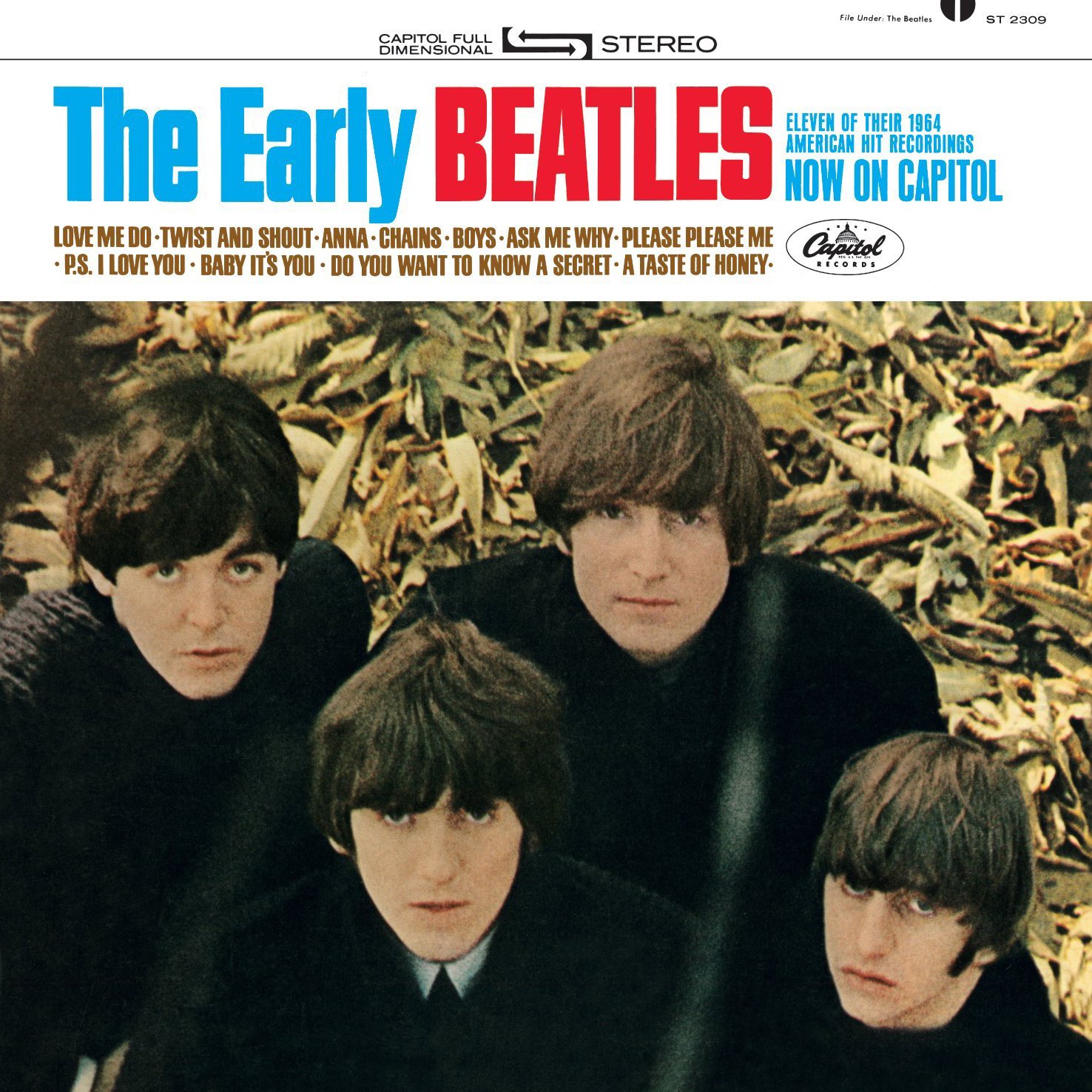 Growing up, Blood, Sweat and Tears was one of my favorite bands. The group effectively combined jazz and rock.

The group’s second album, “Blood, Sweat and Tears,” quickly hit the top of the charts following its 1968 release, winning Album of the Year at the Grammy Awards. Amazing because “Abbey Road” by the Beatles was a nominee.

Three hit singles were released from “Blood, Sweat & Tears.” All three singles made it to #2 on the charts.

The band often played one of the tracks in concert.

In 2013 Carole King became the first woman to be awarded The Library of Congress Gershwin Prize for Popular Song, presented by President Barack Obama at an all-star White House gala.

3 thoughts on “Goodnight everyone, and write yourself a hit weekend!”