33 years ago this month…

Before we start out with the song most synonymous with Gaye, a quiz.

If I asked who first recorded “You Were Always On My Mind” you’d probably reply, Willie Nelson. You’d be wrong. It was Elvis.

“I Heard It Through The Grapevine.” Who had the first hit?

No, it was not Marvin Gaye.

Motown producer Norman Whitfield liked to record the same song not only with different acts but with different arrangements.  Whitefield and Barrett Strong wrote “Grapevine” and for Gaye suggested a slow, mysterious tempo. At first, Gaye wasn’t interested. But he did eventually agree in 1968 to record the song that became the bestselling Motown single of the decade.

One year earlier, the very first recording of “Grapevine” was released with a faster pace.

During the mid to late 1970’s just about everyone made a foray into disco, including Marvin Gaye, who wasn’t enthralled at all with that particular music style.

With the help of producer Art Stewart,  Gaye came up with lyrics about a one-time wallflower who blossoms on the dance floor.

Saxman extraordinaire Tom Scott puts the sax down and picks up a flute for this cover of Gaye’s 1977 hit. 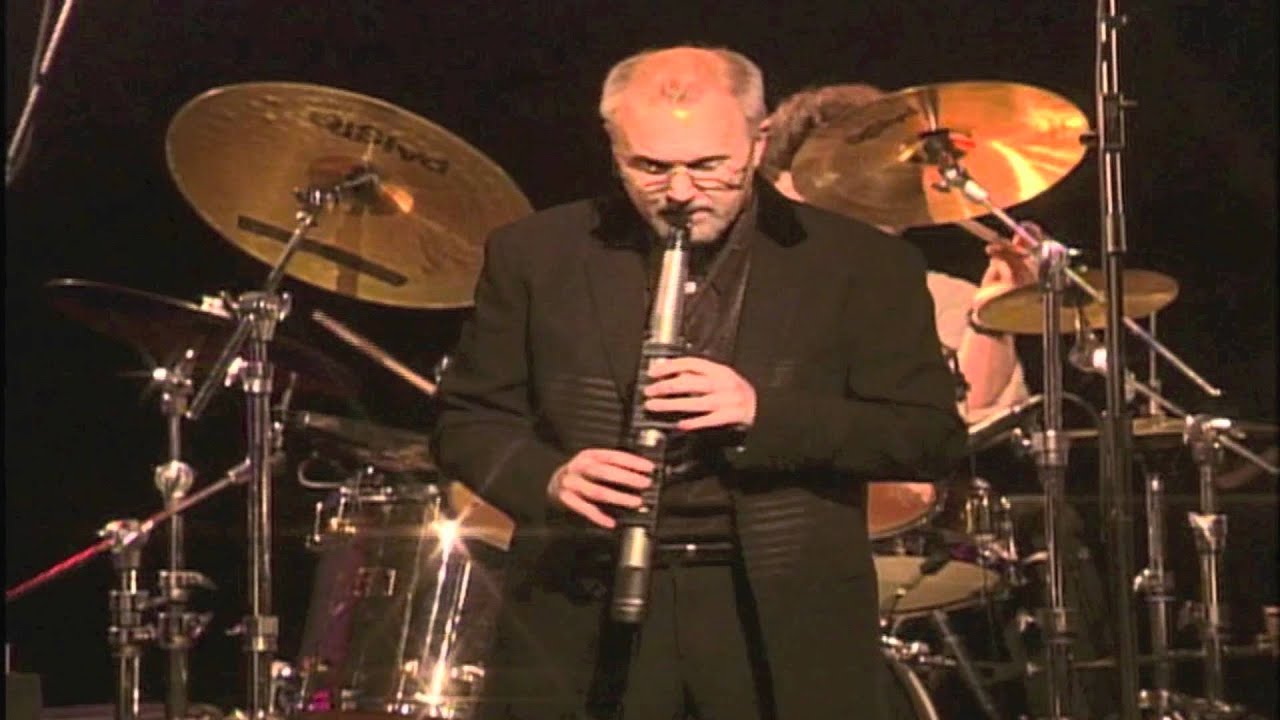 Marvin Gaye did the soundtrack.

“I am a student of Don Juan and Carlos Castaneda. I’ve read many books by many authors. My idea of living is, I would love to become an impeccable warrior, one who has no need for earthly things such as the wine, the women, the clothes and the diamonds, and the fine things to wear. I’d love to develop a distaste for those things and become only interested in knowledge and power that this earth will give us, if we’re only willing to put in the time and effort.  I would love to quit show-business and go after that knowledge and that power that the truly gifted sorcerer has. The power’s here, it’s in the rocks, it’s in the air, it’s in the animals. There are men of knowledge who could take these forces and elements and cause mysterious things to happen to the body, transform themselves and do many, many marvelous things. I would like to become a man of power, and I would like to use it in a good fashion.”

We close with another composition of social commentary. Gaye pleads for peace, and mentions his own family:  Younger brother Frankie, a Vietnam veteran (“Brother, brother, brother/There’s far too many of you dying”), and his father whom he had a turbulent relationship with (“Father, father, father/We don’t need to escalate”).

It never made it to the very top (peaking at #2), but it’s considered one of Gaye’s greatest achievements.

He’s the lead singer, and Valerie Simpson and others provide the back-up vocals.