Mardi Gras was held on Tuesday, a popular cultural phenomenon celebrated on the day before the religious season of Lent begins, especially in New Orleans.

We’re a bit late, but this week we’re going on a musical Mardi Gras.

We begin with Elvis. Critics say he couldn’t act, based on a slew of films that were released merely as an excuse to sell soundtrack albums, and did they ever.

Many reviewers dispute the naysayers pointing to a shining performance in “King Creole,” where our hero plays a teenager who is forced to drop out of school to help support his father. He gets involved with a local crime boss, and, of course, sings, too. Yes, with the proper script, he could really act. If you’ve never seen “King Creole” with its all-star cast, you should. Now we’ve got music from a Disney movie, “The Aristocats.” Yes, I know the animated film is based in Paris. But there’s a swinging number sung by Scatman Crothers, re-made many years later by Steve Tyrell, delivered in his Dr.John-like Nawlins style. 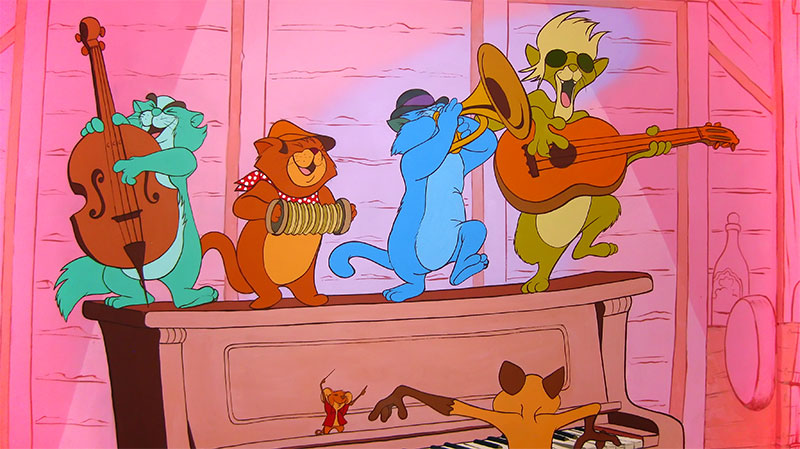 Did someone say Dr. John?

The first time I heard New Orleans native Dr. John (Mac Rebennack) was on the radio when he enjoyed his biggest hit single, “Right Place, Wrong Time” in the early 70’s.

Then I saw him on TV on ABC’s “In Concert,” a late night Friday night program featuring the hot artists of the day. Hard to believe he graced the boxes of Ivory Soap products as a child.

In 1961 a barroom gun incident severely damaged one of his fingers, so he focused on piano work. Later he underwent successful reconstructive surgery and therapy.

Onstage in the late 60’s there were references to voodoo and costumes featuring attire by the Mardi Gras Indians.

Enjoy this fancy playing on a track from a live 1975 album.

Next, bluegrass and jazz collide. In 2011 Dixieland revivalists The Preservation Hall Jazz Band got together with  bluegrass traditionalists on the album “American Legacies”and the fusion worked well.

As one reviewer put it, “These old codgers sound like they’re having a ripping good time.” 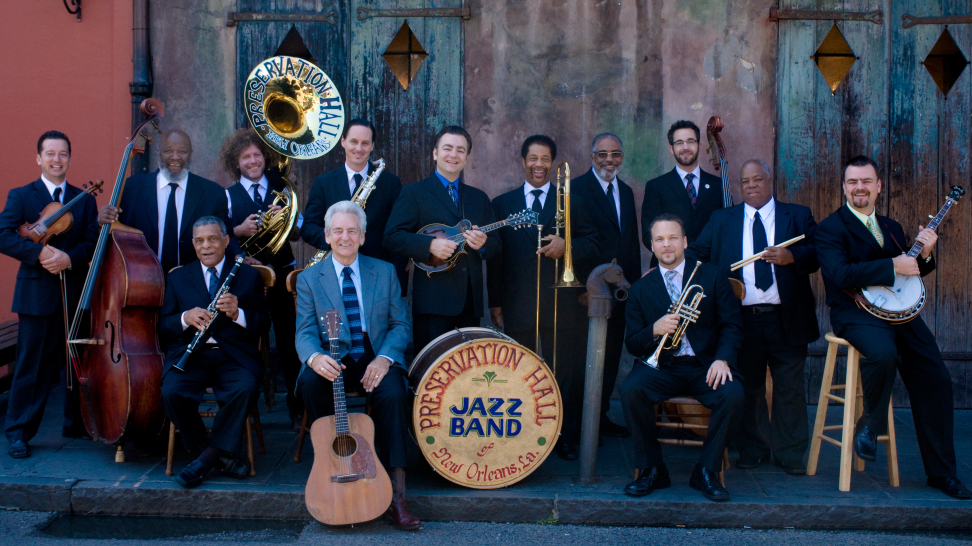 That’s  it for this week.

Our special St. Patrick’s edition is next Friday.

We close with a classic by The Boston Pops from an album that’s especially nice around Independence Day.

One thought on “Goodnight everyone, and have a Big Easy weekend!”