With Valentine’s Day just a few days away we present this week, music of love.

If I ask you, who is David Mann, I’d get a blank stare. But you’ve heard him.

His music has appeared on many TV themes and jingles, including those for Monday Night Football, ABC News Nightline, NBA on TBS, The Early Show with Bryant Gumbel, Later Today, 20/20, 48 Hours and Super Bowl XXIV on ABC. Mann has performed as a soloist with the Boston Pops and the National Symphony.

Here’s his take on a Marvin Gaye classic. 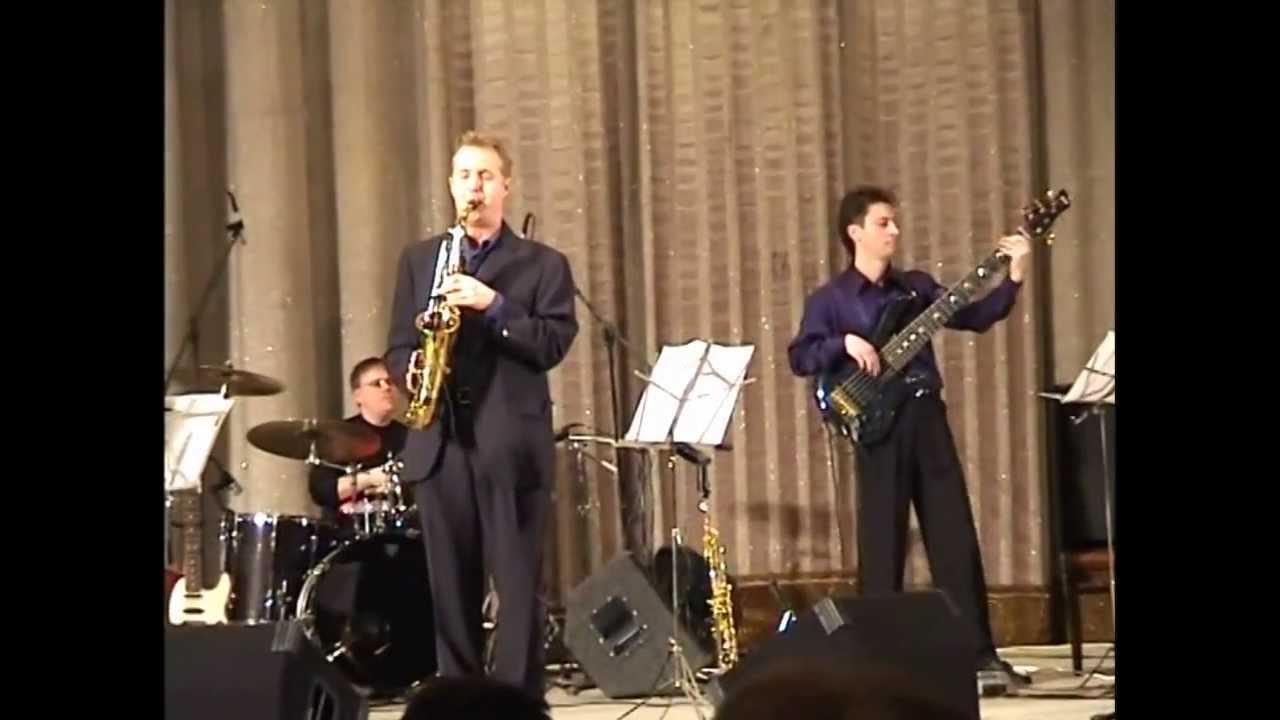 MFSB was a huge ensemble of over 30 studio musicians that backed various R & B and soul acts of the 70’s including the O’Jays, Harold Melvin and the Blue Notes, and the Spinners, all of whom were produced by Kenny Gamble and Leon Huff. The orchestra also recorded their own instrumental albums.

Some of the key members including guitarists Norman Harris and Bobby Eli, bassist Ronnie Baker, and drummer Earl Young  were part of the recording of Cliff Nobles’ late 60’s hit, “The Horse.”

In 1973, Don Cornelius asked Gamble to write a theme for his new dance show. Gamble took MFSB into a studio to record TSOP and then persuaded Cornelius to release it as a single. It went to the top of the charts and won a Grammy.

70disco.com writes this about MFSB:

“Quality craftsmen were allowed to explore, expand a song’s inner meaning while galloping from a smokin’ jazz quintet to a 30-piece orchestra in a heartbeat. The group was velvet with a spine, a Love Unlimited Orchestra with grit. They consistently surprised with a theatrical flair.”

The album, “Love is the Message” featured the gigantic smash, “TSOP.” Hard to believe it also generated this lush recording that features a nice vibes solo by Vince Montana.

“My One and Only Love” dates back to 1953, written by Guy Wood and Robert Mellin. Frank Sinatra and Ella Fitzgerald recorded the song. It’s actually the flip side of Sinatra’s “I’ve Got the World on a String.” Sting does a version on the “Leaving Las Vegas”soundtrack.

Who’da thunk it, back in the day that a bunch of old guys with violins could be so cool.

We stay in the 1970’s with an ensemble organized by jazz vibraphonist Vincent Montana, Jr. that combined funk, Philly soul, and Latin music together to create a danceable sound. Arrangers, conductors, and whole sections of instruments (including up to 18 violinists) all contributed to the final product. The Salsoul Orchestra typically had as many as 50 musicians.

Montana spent months putting the orchestra together, scouring the streets and studios of New York seeking musicians, including a dozen percussionists.

After gaining success the orchestra released an album in 1978 called “Salsoul Strings,” a big departure from their previous disco recordings. One of the tracks was their rendition of a piece from a movie with the same title in 1946 that was nominated for an Academy Award. 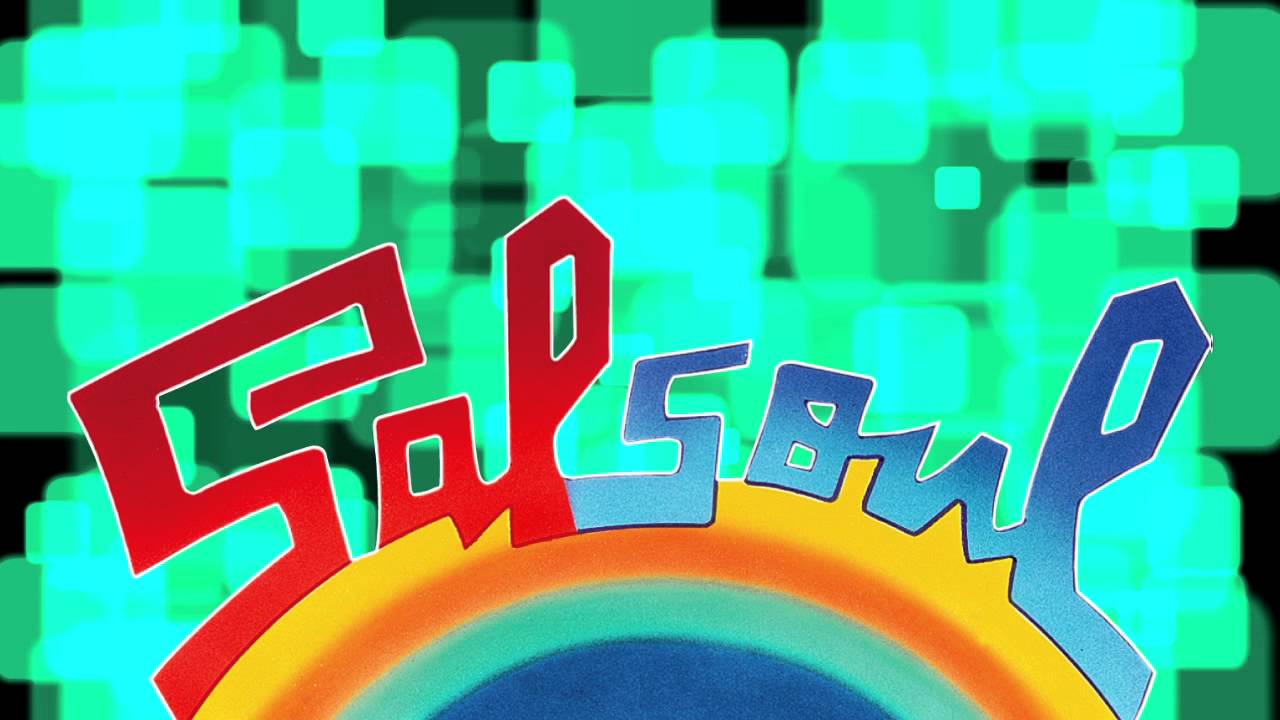 And don’t forget your Valentine.

Here’s another example where chances are you’ve heard his music, but don’t know his name.

From the fan page of Paul Hardcastle:

“To hear the music of Paul Hardcastle is like taking an exciting journey into a mysterious land of warm, colorful sights and sounds; completely transporting you through a wide spectrum of audible levels of emotion. While the Hardcastle experience may simply be a state of mind, it is nevertheless very real to his strongly devoted audience.

“The music genre that Paul Hardcastle has pioneered is known as New Adult Contemporary (NAC). Paul’s unique place in this genre is that of a very creative and highly addictive mix of jazz and dance music. There’s something for everyone on any given Hardcastle or Jazzmasters album: love songs, songs that soothe, songs that jam, songs for the audiophile, catchy songs, daytime and nighttime songs, songs that tell an interesting story, and songs that inspire. For the sake of clarification, it should be noted that Paul Hardcastle is the Jazzmasters.”

One thought on “Goodnight everyone, and have a weekend with deep affection!”