A Culinary no-no. A food item this blogger deems as a taboo, off limits, and on this Super Bowl Sunday, out of bounds.

And isn’t it ironic I recently discovered that in the process of writing a weekly Culinary no-no feature starting before Obama was president I’ve probably been guilty, guilty of dozens, possibly hundreds of Culinary no-no violations.

More on that coming up. First, some brief history about the Culinary no-no.

Father’s Day 2007, a beautiful summer day, I wrote about grilling brats. And eating brats. And topping those brats. I was inspired by my wife, Jennifer who, in my admittedly unscientific opinion, ruins brats by squirting…ketchup on them.

Other dining taboos quickly came to mind. The original idea was to take this concept only a few months, till the end of summer and then pull the plug. There are tons of food blogs,   but not that many (one?) that go the opposite direction.

Then the unexpected happened. People started reading Culinary no-no. Lots of folks. Why? To this day, I honestly don’t know, but this effort over the years has consistently been one of my most-widely read pieces.

Back to this week’s installment. 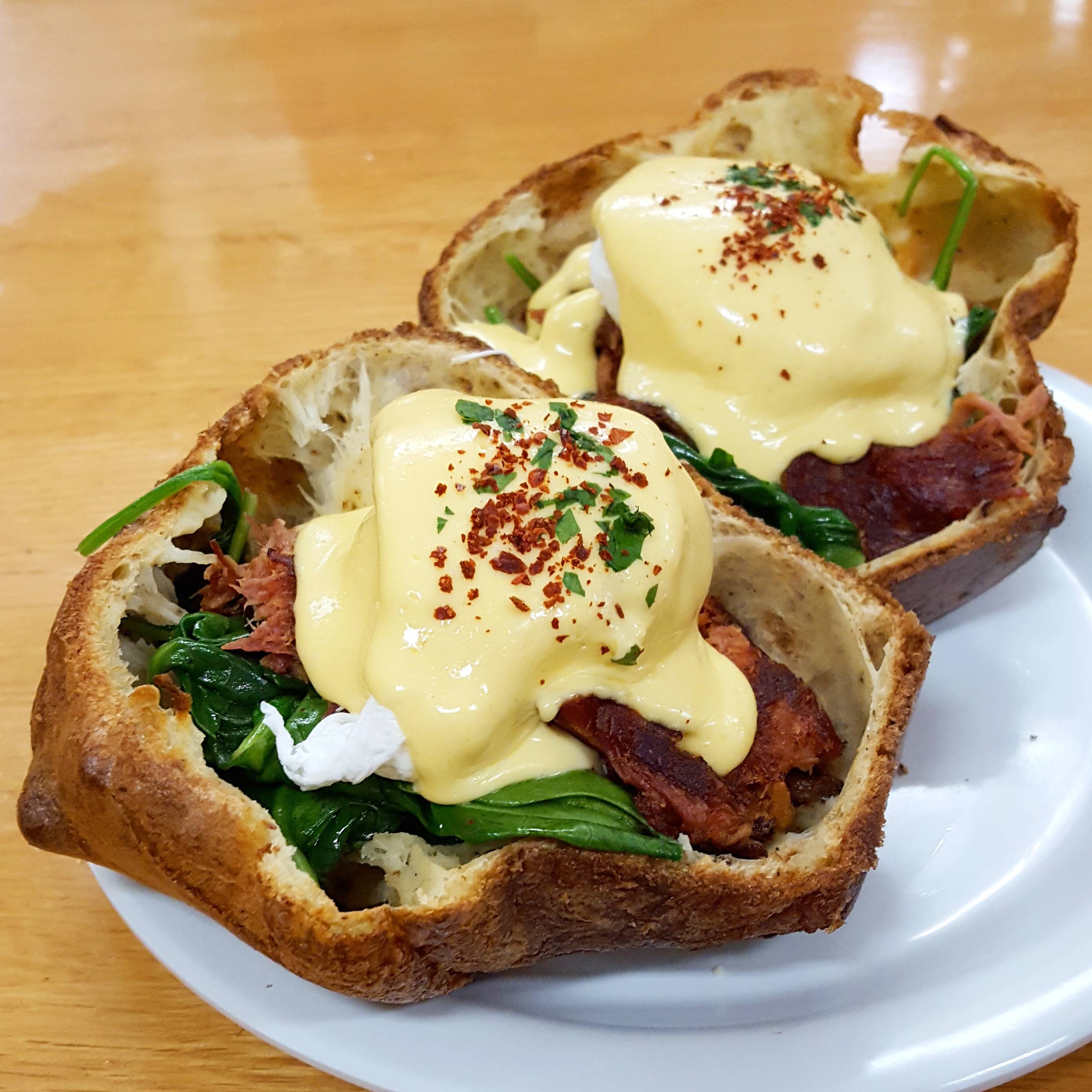 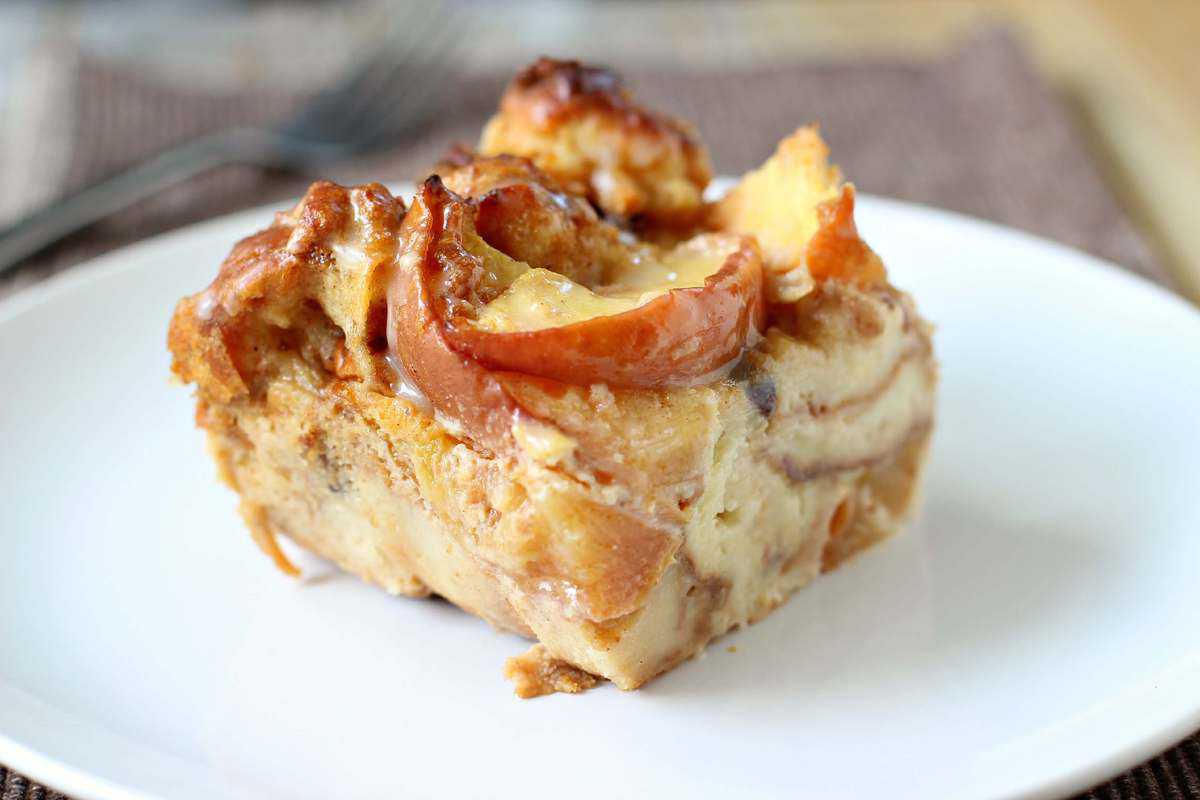 I first blogged on the old FranklinNOW.com website (now mysouthnow.com) in 2007 and continued until last March when the site dropped all bloggers. My friend and colleague, Mark Maley was the manager of the blog sites when I started, a veteran print journalist who advised me to use pictures and photos whenever I could to enhance my posts.

The growing obesity crisis is but one of the signs that humankind is not doing such a great job in terms of optimizing the contemporary food landscape. While the blame here is often put at the doors of the global food companies – offering addictive foods, designed to hit ‘the bliss point’ in terms of the pleasurable ingredients (sugar, salt, fat, etc.), and the ease of access to calorie-rich foods – we wonder whether there aren’t other implicit cues in our environments that might be triggering hunger more often than is perhaps good for us. Here, we take a closer look at the potential role of vision; Specifically, we question the impact that our increasing exposure to images of desirable foods (what is often labelled ‘food porn’, or ‘gastroporn’) via digital interfaces might be having, and ask whether it might not inadvertently be exacerbating our desire for food (what we call ‘visual hunger’).

Given the current obesity crisis, it would seem advisable to pay particular attention to any environmental factor that may influence our relation to food, and potentially sensitize the brain to food stimuli. According to the body of research that has been outlined here, one candidate factor that most certainly deserves a closer look is the increasing prevalence of high fat food images that surround us in both the real and virtual food landscape. Crucially, the question that has yet to receive a satisfactory answer is just what the impact of all those appealing food images is having on the consumption behaviour of those in the Western world who are both flooded with opportunities to eat, and at the same time bombarded with gastroporn.

An old comical line/lament is that a poor soul gains weight just by looking at (fill in yummy but fattening food).

But wait. From greatist.com:

What about photos of healthy food? Surely they can’t be as hazardous to our health as their butter- and sugar-filled peers. Shouldn’t taking and looking at pictures of the healthy stuff have a positive impact on our health habits?

So, as long as I keep doing a Culinary no-no, the images that portray food in a very appetizing or aesthetically appealing way will continue. You’ve been warned.