Have you heard about this phenomenon in the restaurant chain business?

Shake Shack opened in 2004 as a hot dog stand that promoted an art installation in New York City’s Madison Square Park. It didn’t even sell burgers. Today, the restaurant chain boasts more than 100 locations worldwide, has gone public on the New York Stock Exchange and possesses the most active fans on social media according to Engagement Labs. 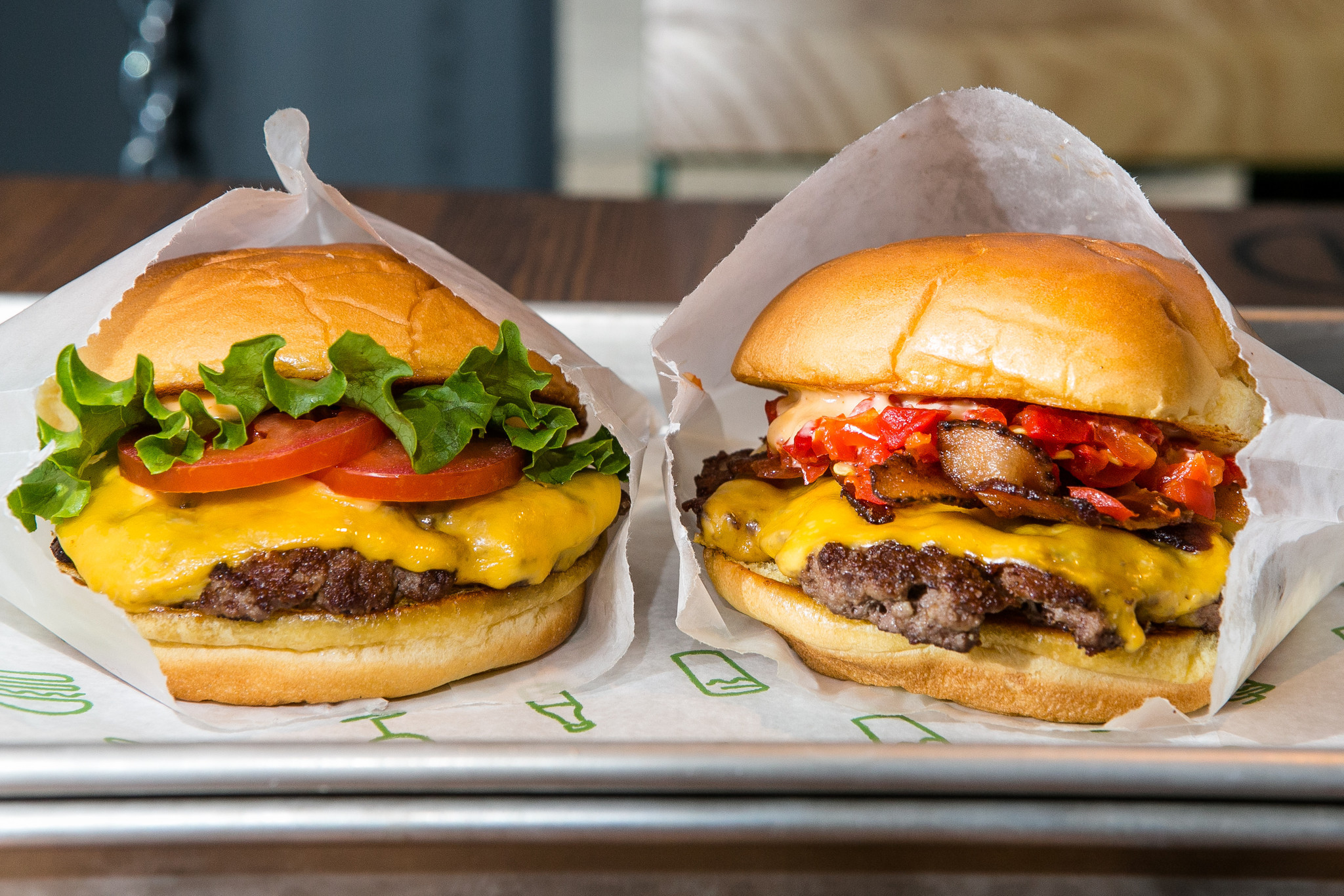 The origin of Shake Shack is pure entrepreneurial genius.

So far we haven’t heard any type of no-no. Before we get to it here’s an excerpt from a 2013 column in the Guardian written by Chelsea Walch, a former Applebee’s waitress in St Louis, Missouri who was fired by the restaurant:

I would like to make a statement on behalf of wait staff everywhere: We make $3.50 an hour. Most of my paychecks are less than pocket change because I have to pay taxes on the tips I make.

After sharing my tips with hosts, bussers, and bartenders, I make less than $9 an hour on average, before taxes. I am expected to skip bathroom breaks if we are busy. I go hungry all day if I have several busy tables to work. I am expected to work until 1:30am and then come in again at 10:30am to open the restaurant.

I have worked 12-hour double shifts without a chance to even sit down. I am expected to portray a canned personality that has been found to be least offensive to the greatest amount of people. And I am expected to do all of this, every day, and receive change, or even nothing, in return. After all that, I can be fired for “embarrassing” someone, who directly insults his or her server on religious grounds.

In this economy, $3.50 an hour doesn’t cut it. I can’t pay half my bills. Like many, I would love to see a reasonable, non-tip-dependent wage system for service workers like they have in other countries. But the system being flawed is not an excuse for not paying for services rendered.

I need tips to pay my bills. All waiters do. We spend an hour or more of our time befriending you, making you laugh, getting to know you, and making your dining experience the best it can be. We work hard. We care. We deserve to be paid for that.

BTW, I know plenty of waitresses who would kill for that $3.50/hour wage.
Back to Shake Shack.

Danny Meyer has built an empire.

Ah, but this is 2017, where anyone and everyone speaks out. And a certain card is played because  a certain ism is sensed lurking behind every corner.

You can’t make this stuff up. It’s bizarre.  How can someone as smart as Danny Meyer be so utterly idiotic.

Meyer is banning tipping in his popular restaurants.

Can’t these guys just shut up?