*The following was adapted from a blog I wrote in November of 2012.* 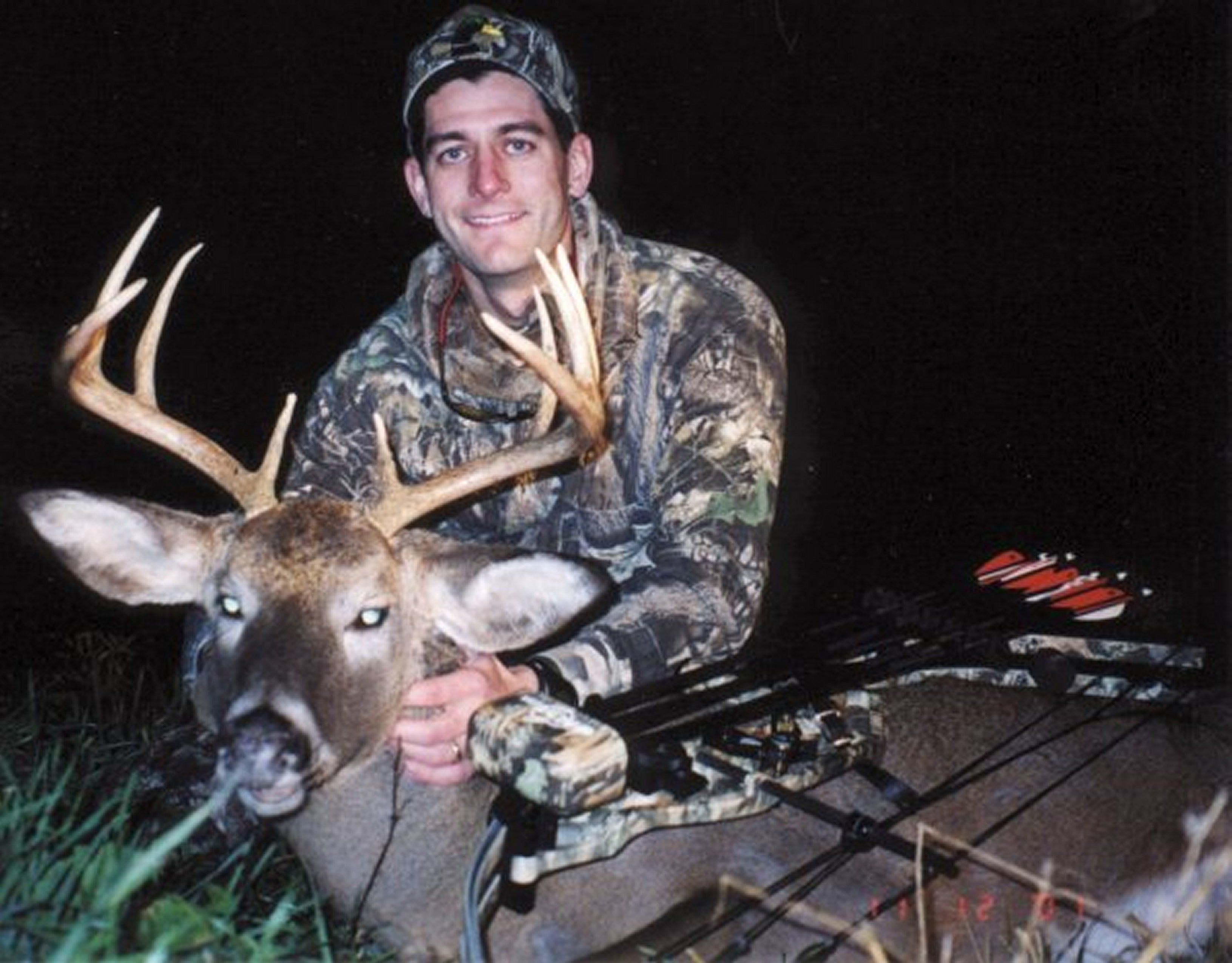 A fact for the gun control crowd: Hundreds of thousands of rifle-totin’ guys and gals all gathered in a concentrated area during a short period of time DO NOT create mass carnage.

In November of 2012, Paul Ryan took his 10-year old daughter hunting and in the process she shot a deer!  Reports about this family get-together drew online comments that were worse than losing to the Chicago Bears three times in the same season.

I like to get my meat the way God intended – from the supermarket.

This is so horrible! How can he be proud? A little girl, killing an innocent deer? I am so so very glad that Romney and Ryan didn’t get elected!

When i was 10 yrs old I played with dolls and was even afraid of cap guns.

I’d be impressed if the deer had guns… make it an even fight.

Why suppress their chances of living another day?

Unless Paul Ryan is planning on using the meat from these deer to fill his freezer because it will be their main source of protein for the season unlikely), I don’t think he should be hunting. What a terrible lesson for his daughter, a waste of a beautiful creature.

hunting is a despicable atrocity and it’s destroying entire ecosystems. The MAJORITY of hunters hunt because they derive sick pleasure in murdering animals. Hunting is nothing but legalized animal cruelty.

Of course, not everyone that commented was anti-hunting.

Awesome! Yes, you haters, most of the deer are processed into venison and given to local food pantries all across the state. Even the out-of-state and out-of-country hunters turn it into the local deer processing centers. They keep the rack if it is a buck. What is interesting is that you totally do not understand the teaching of respect for the land and the deer that gets passed down through generations. Killing a deer is not done willy-nilly or to simply have a rack to put on the wall. It is taken seriously and that is why there are specific rules to be followed about how and when and how many. It is one of the most “regulated” seasons that exist for hunting. Teaching children to respect the land and the animals that inhabit it is one of the main functions of the hunting legacy here in WI. I hope when all the lights go out, I am in the company of a lifelong hunter who will be able to get dinner.

2 thoughts on “God bless you, hunters!”