“That grinning, glowing, globular invader of your living room is an inhabitant of the pumpkin patch, and if your doorbell rings and nobody’s there, that was no Martian. . .it’s Halloween.”
The final line read by Orson Welles in the famous radio broadcast of “War of the Worlds”

Halloween approaches. Let’s begin. On the lighter side, then we get spookier.

A participant, wearing make-up, poses for photos at a Halloween parade in Kawasaki, south of Tokyo, on Oct. 27, 2013. About 110,000 spectators turned up to watch the parade made out of 3,000 people dressed up in costumes, according to the organizer. Photo: Yuya Shino/Reuters

Who does the very best Halloween music? The answer just could be the Midnight Syndicate. From their website:

For almost two decades, composers Edward Douglas and Gavin Goszka have been known as Midnight Syndicate, creating symphonic soundtracks to imaginary films that facilitate a transcendental and adventurous escape into the secret dimensions of the mind’s eye. To many of their fans, they are Gothic music pioneers brewing a signature blend of orchestral horror music and movie-style sound effects. To others, they remain the first “haunted house band” that forever changed the Halloween music genre and became a staple of the October holiday season.

Candles light up graves in the San Gregorio cemetery during Day of the Dead celebrations in Mexico City, Mexico early Sunday, Nov. 1, 2009. According to tradition, candles are lit to guide wandering souls back to their families. AP Photo/Marco Ugarte

Didn’t matter if it was Monday.

School was to let out in exactly two minutes.

Inevitably, every kid in my class was standing dutifully in line for dismissal.

Would the teacher let us go one minute, 30 seconds, 10 seconds earlier?

Every now and then, one of two simpletons would act up in line.

That’s when Ms. Impatience would threaten and then impose a punishment. We’d have to stand in line for another five minutes or as long as it took until things settled down.

Wonderful. Punish the entire class because of two idiots.

Meanwhile at home, the TV was turned on to one of only a handful of options. In this case, it was the ABC network.

At precisely 3:00, the Gothic daily soap opera “Dark Shadows” would be broadcast, complete with its array of vampires, werewolves, witches, ghosts and various supernatural beings. Since it was a daily show, the previous day’s program ended leaving viewers with a cliffhanger. It was imperative to not miss, or miss very little, of the start of the next day’s show.

Studious Catholic school kids would walk orderly to the exit doors. Then the ones who made a mad dash down the street were definitely “Dark Shadows” fans, rushing to see what happened to Barnabas or Quentin or any other of the characters who lived in a gloomy mansion in a gloomy town where it always seemed to evening, raining, thundering, and foreboding.

I burst into the Fischer household. Mom, who was also a fan, had the set properly tuned.

I never seemed to catch the critical beginning. Instead, it was the opening theme music or commercials.

Like any good mom, and mine was the best, she’d often immediately relax me by informing the first few minutes simply re-ran the ending of yesterday’s program.

For me, “Dark Shadows” was a natural progression in TV viewing. Years before, after school viewing was predominantly the “Mickey Mouse Club.”

Late night viewing on Saturdays (Thanks, Mom for letting me stay up and watch with you) was Shock Theater on Channel 18. Nothing cheesy. Just the classic Universal Studio monster classics.

The history of pop culture says kids ran like wildfire to get home to watch “Dark Shadows.” It’s true.

The TV show was made into a movie in 2012 starring Johnny Depp.

Next, very suspenseful music from one of the most under-rated horror films from more than 30 years ago. 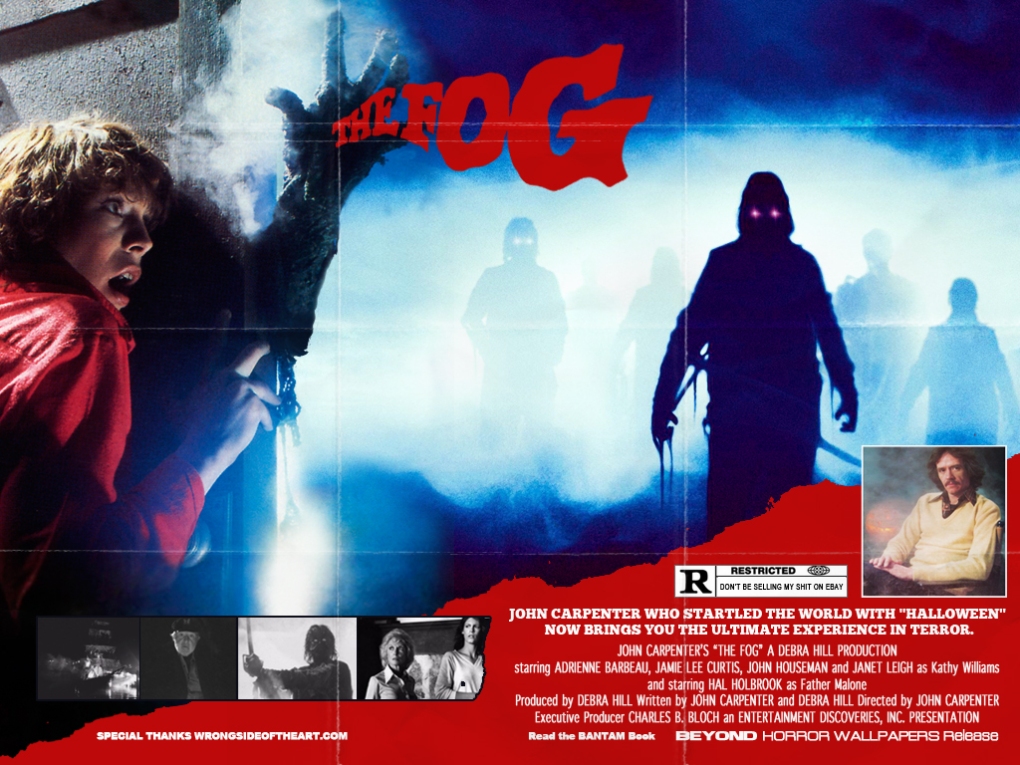 Have a great weekend and a Happy Halloween.

The blog is going on vacation. We’ll be posting, but not as frequently as take a much-needed hiatus. The Goodnight feature will return in a few weeks, but please do keep checking in.

We close with Keith Lockhart conducting. 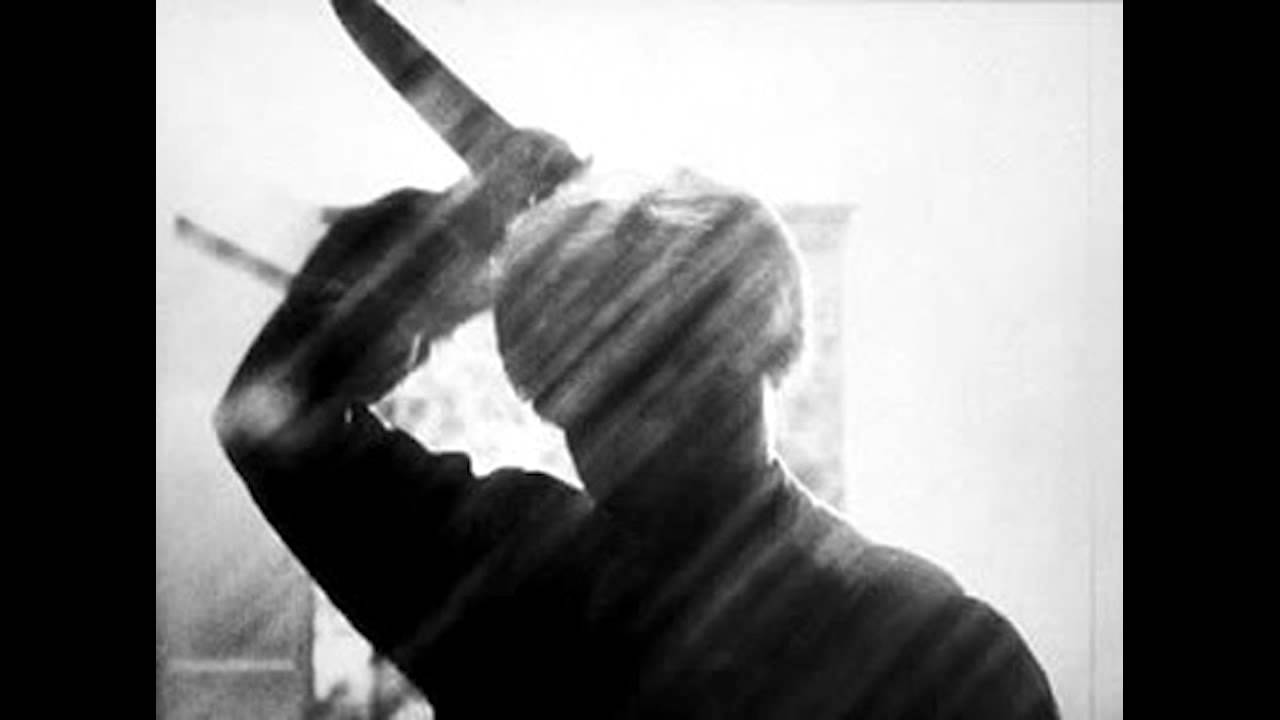