I’ve been flattered in the past when new bloggers have come to me for advice. I told them that like newspapers, Internet articles and blogs, you want to entice or persuade people to read. You do that with a headline that teases. The headline is so good that without giving away the entire gist it somehow tantalizes readers to go the next step and open your piece to read. It’s like fishing. You lure them in.

Trust me this works. I get hooked often, and normally (not always) I’m not disappointed.

Here’s an example. My lovely wife once blogged:

No doubt the heads of regular readers immediately started spinning with all kinds of possible answers.

Yours truly once blogged, “Nude photos.” The subject of the blog was, indeed, nude photos. But nude photos were never shown. Instead, a much larger, more serious issue was addressed and a point was made.

We’ll get back to the title of this blog, but first, when you think of … It usually doesn’t turn your mind to … 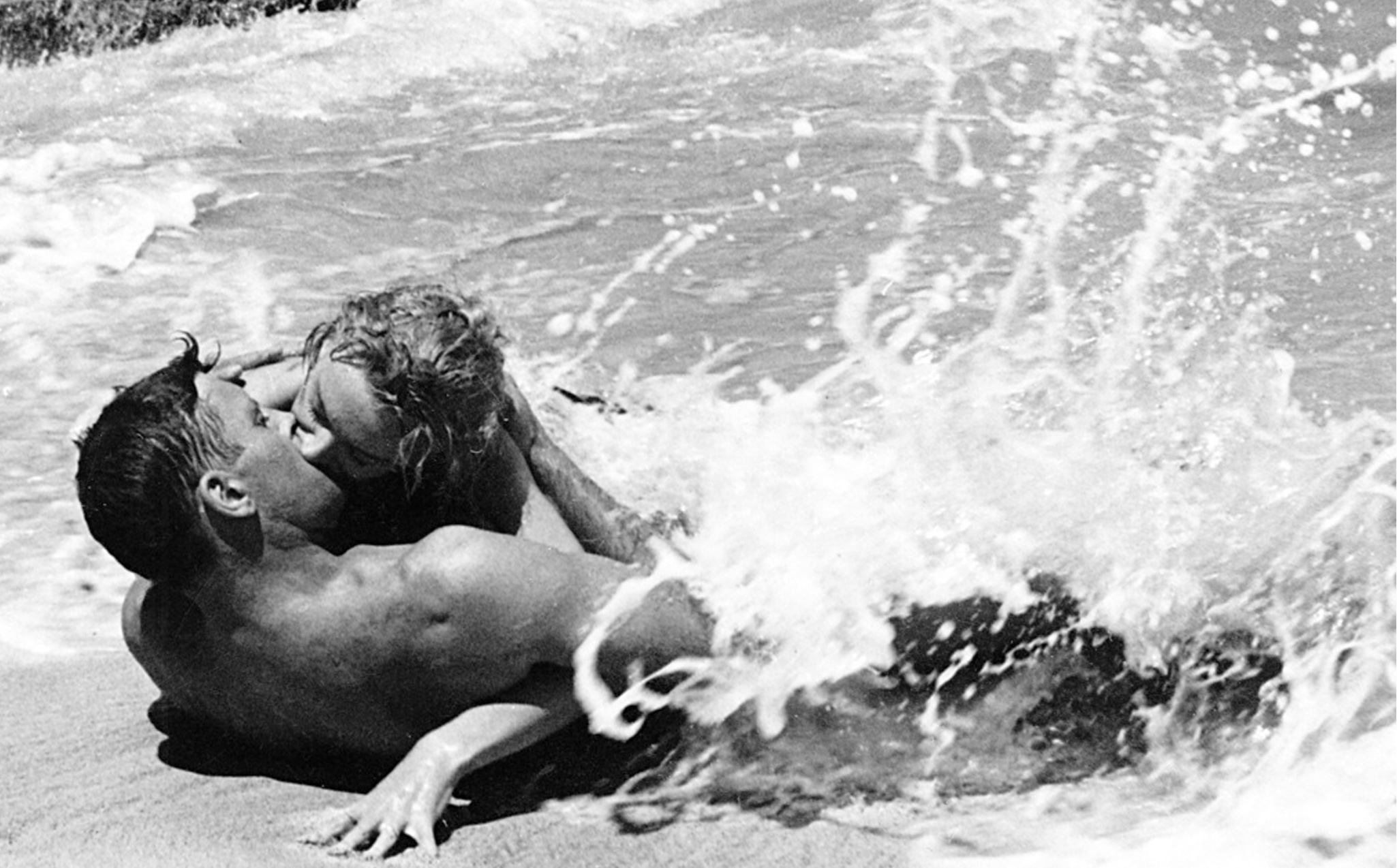 However, there could be a connection.

Oxytocin has been dubbed the “love hormone” for its role promoting social bonding, altruism and more. Now new research from Duke University suggests the hormone may also support spirituality.

In the study, men reported a greater sense of spirituality shortly after taking oxytocin and a week later.

That’s one way of putting it. Here’s a quick sample of how some other media outlets have described the Duke study.

The so-called “love hormone,” oxytocin, which occurs naturally in the body and is released during sex, boosts spirituality, according to research from Duke University. The study suggests that when you increase lovemaking, life gets more, well, divine.

Researchers claim having sex inspires spirituality and even belief in God.

After a racy romp with your partner, running off to church might be the last thing on your mind. But science has shown that having more sex makes men more devout and more likely to pray.

OK, let’s return to the headline discussion. One of the online sites reporting the oxytocin study was The Sun, a daily tabloid newspaper published in the United Kingdom. You know the type. Has front pages like…

I won’t link to The Sun’s oxytocin report. It has some sidebars that some might find a bit questionable. But I will share their headline.

2 thoughts on “The Headline of the Year?”