“Summer, after all, is a time when wonderful things can happen to quiet people. for those few months, you’re not required to be who everyone thinks you are, and that cut-grass smell in the air and the chance to dive into the deep end of a pool give you a courage you don’t have the rest of the year. You can be grateful and easy, with no eyes on you, and no past. Summer just opens the door and lets you out.”
Deb Caletti, Honey, Baby, Sweetheart

This is the first week of summer. That’s the good news.

The bad news, as someone reminded me a few days ago, is that the days now start getting shorter. I personally love when it’s still light out a few minutes before 9:00 at night.

So tonight, isn’t it obvious? Sounds of the season.

Let’s begin with a video of four of the best saxophone players today who  teamed up for an album and tour three years ago, “Summer Horns.”

Here, the quartet does a great version of a late 60’s Beatles tune that when it first came out was the subject of many rumors and clues circulating about Paul McCartney’s death. One blog writes:

“The theory suggests that Paul McCartney died in a car accident on the 9th November 1966, and was replaced by someone, named Billy Shears, who had surgery to look like Paul McCartney. The evidence was contained in clues in the albums released by the Beatles, in the words and pictures they contained. From Revolver, there are more ‘clues.’ ‘Got To Get You Into My Life’ states ‘I was alone, I took a ride, I didn’t know what I would find there’ – interpreted as meaning the drive before the accident.”

While we’re on the subject, in the late 60’s through early 70’s, bands like Chicago, Blood, Sweat and Tears, and Tower of Power mixed rock, even soul with tight horn sections to bring a new sound to pop music. A Canadian band at the time threw an additional component into the mix: strings.

Lighthouse had a huge hit back then, “One Fine Morning.” A far less popular but minor hit followed. Here’s the band from a recording session a few years ago with that follow-up tune.

This next classic was first recorded in 1965 by Wayne Newton, but it’s mainly associated with Frank Sinatra. Newton’s recording only made it to #86 on the Billboard chart. Sinatra took it to #25.

You know the theme this week, so you can probably guess our next selection. 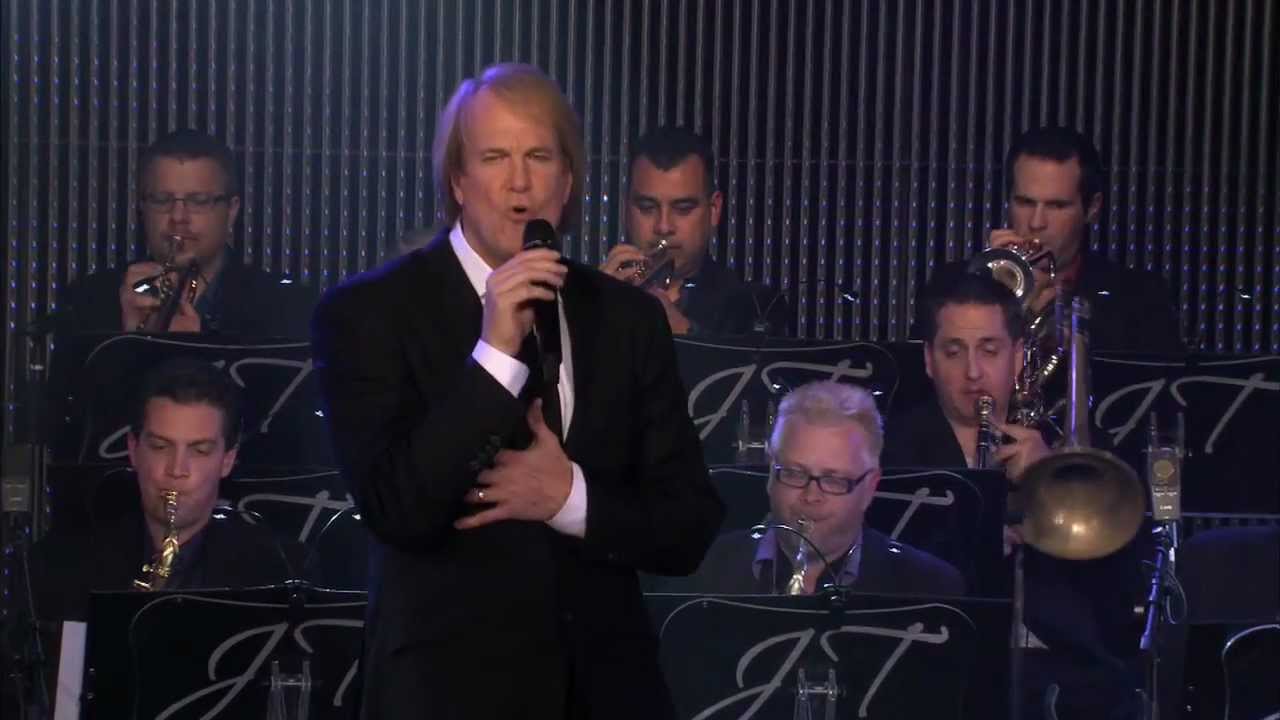 Time to go to the movies. In 1971, “The Summer of ‘42” was released.  During summer vacation on Nantucket Island in 1942, a youth anxiously awaiting his first sexual encounter finds himself developing an innocent love for a young woman whose husband is a soldier in WWII.

The late, great Henry Mancini composed themes and soundtracks for many movies, but this wasn’t one of them. The honors go to Michel Legrand.

Mancini’s version of the theme is hauntingly beautiful featuring a Chris Botti-like trumpet.

Have a great summer weekend.

We close with a band that’s coming to Milwaukee’s Summerfest this year, Kool & the Gang. Mention them and memories of “Celebration” and “Ladies Night” come to mind. But in 1976 they had a different sound.

Recorded live at the Rainbow Theatre in London…

One thought on “Goodnight everyone, and have a summerific weekend!”