“The war (WWII) was an emotional period and the songs tapped a reservoir of emotions: hope, longing, loneliness, and love.“
Elihu Rose, retired Adjunct Associate Professor of Military History at New York University

Many view this weekend as the unofficial start to summer. It’s much more significant than that.

The World War II Memorial in Washington, D.C. honors those who fought in the Atlantic and Pacific fronts of the war.

Tonight, just a few samples of some of the great music from the World War II era.

“‘A Nightingale Sang in Berkeley Square’ was formally introduced by Judy Campbell in Eric Maschwitz’s New Faces Revue in London in April, 1940… the song quickly became a wartime favorite in Britain and, after Pearl Harbor, in The States owing to its powerful evocation of feelings of separation and longing for a happier time. More precisely the song conjures a romantic nostalgia recalling a London setting in which ‘true lovers [could] meet in Mayfair’ and ‘hear the songbirds sing’ as an alternative to the sounds of the Battle of Dunkirk and then The Blitz, both of which followed Campbell’s introduction in short order.”

In the 90’s rockabilly guitarist Brian Setzer began fronting a big band. His version of “A Nightingale Sang in Berkeley Square” is a bit more up tempo than most others. A recurring theme in many songs from wartime is the sad separation between lovers who yearn for the day they’re reunited. There were also songs of hope and optimism.
The legendary Johnny Mercer wrote the lyrics to this next tune from 1944. Dr. John sang it in the 1992 movie, “The Mighty Ducks.” 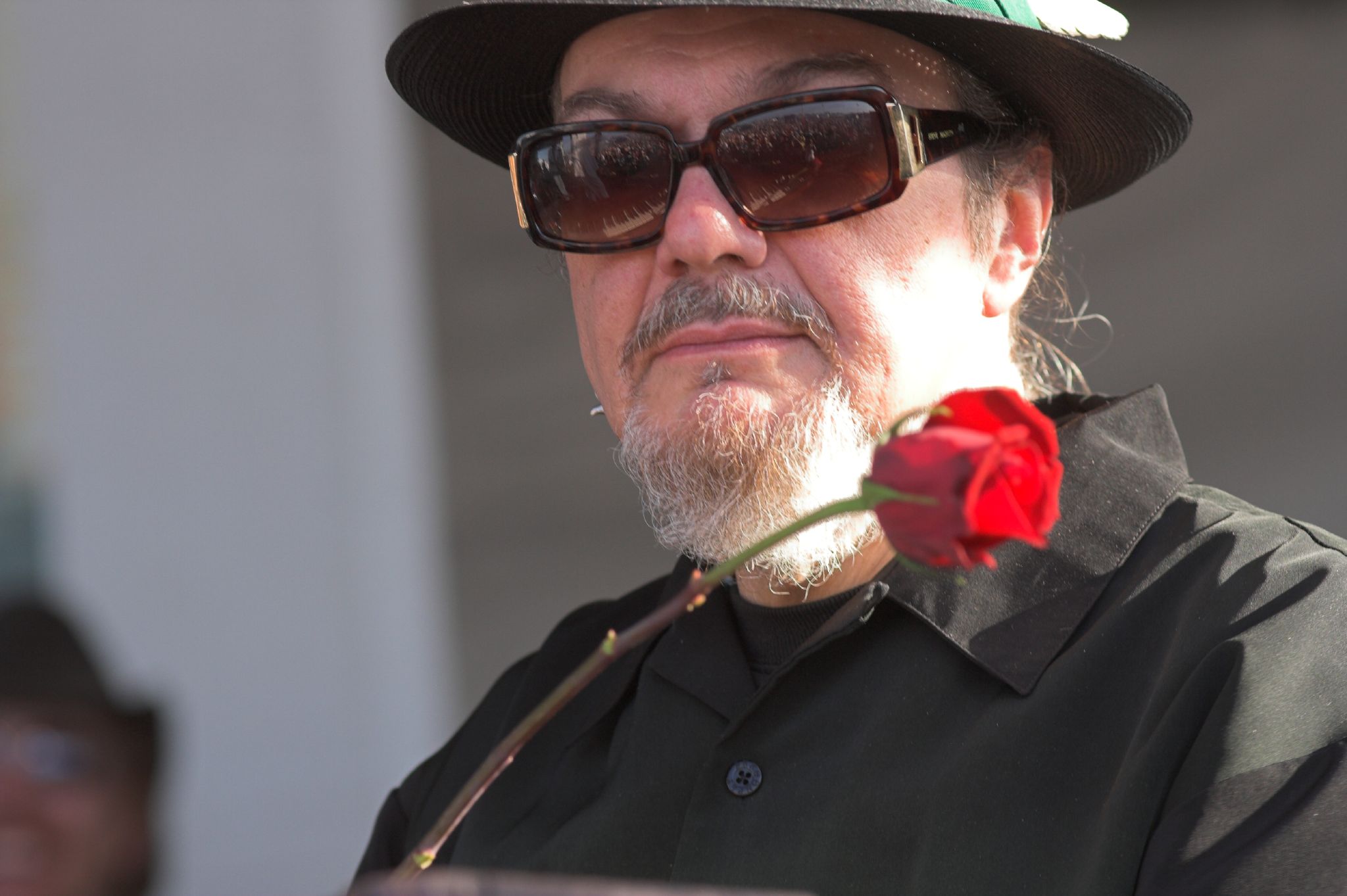 Our first selections this week have all featured a quick pace, so it’s time to slow things down. Once again we go back to 1944 and a movie tune.

As the movie poster says, Jerome Kern wrote the music and Ira Gershwin provided the lyrics.

Have a great weekend!

One thought on “Goodnight everyone, and have a reflective weekend”