“If music be the food of love, play on, Give me excess of it.”
William Shakespeare, Twelfth Night

Next Thursday is Cinco de Mayo, the fifth of May that commemorates the Mexican army’s 1862 victory over France at the Battle of Puebla during the Franco-Mexican War (1861-1867). In Mexico there’s little fanfare, but here in the States, we celebrate with parades, honking of car horns, chips and salsa and margaritas. Tonight, to get you in a celebratory mood, music with a Latin flair.

We begin with Meco and a medley from his Big Band album. This features two classics from Perez Prado.

The King of the Mambo, Prado is considered to be the single most important musician involved in the popular Latin dance craze. In 1955 his “Cherry Pink and Apple Blossom White” spent ten weeks at #1. Prado’s second #1 recording came in 1958 with “Patricia.”

Meco pays tribute to them both. 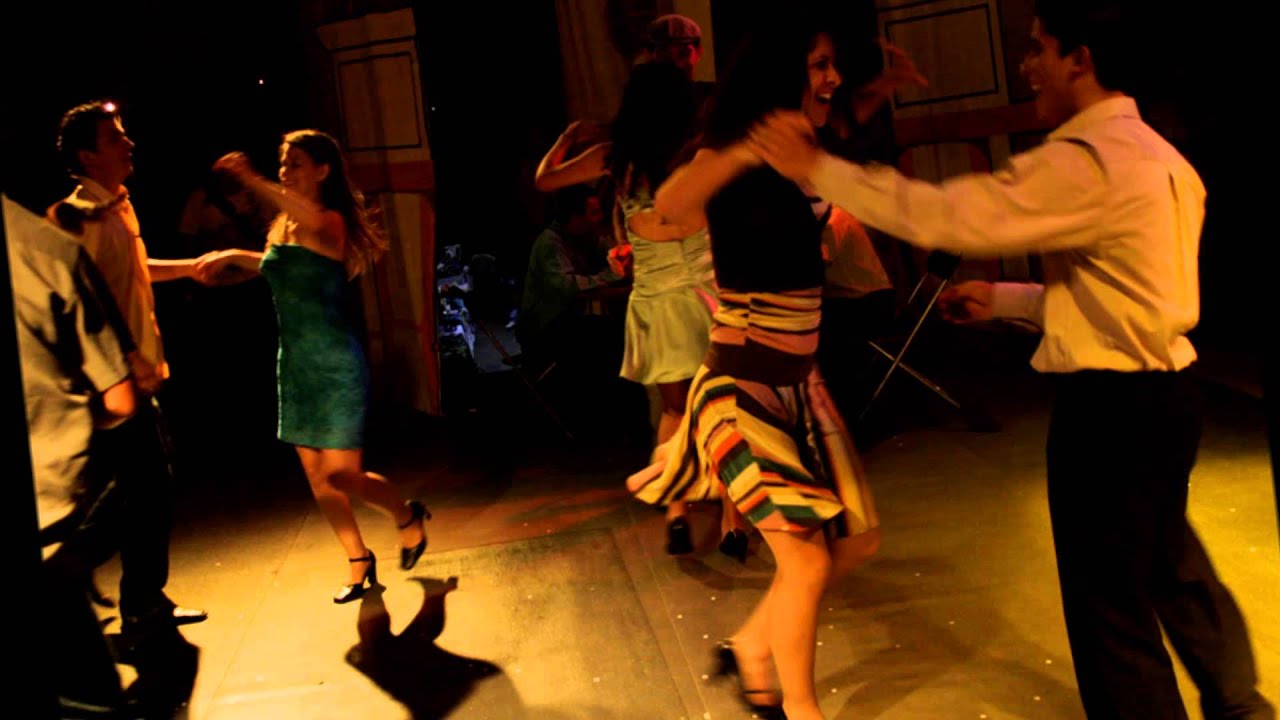 In 1999 Carlos Santana released “Smooth” with Rob Thomas doing the vocal. At the 2000 Grammy Awards it won Song Of The Year, Record Of The Year and Best Pop Collaboration With Vocals. The single spent 12 weeks at #1.

Santana waited the longest of any artist between his first charting single and first #1 hit. In 1969, “Tango” hit #56 in the US, and 30 years later “Smooth” made it to the top of the charts.

“Smooth” is redone here by Nestor Torres on the flute. 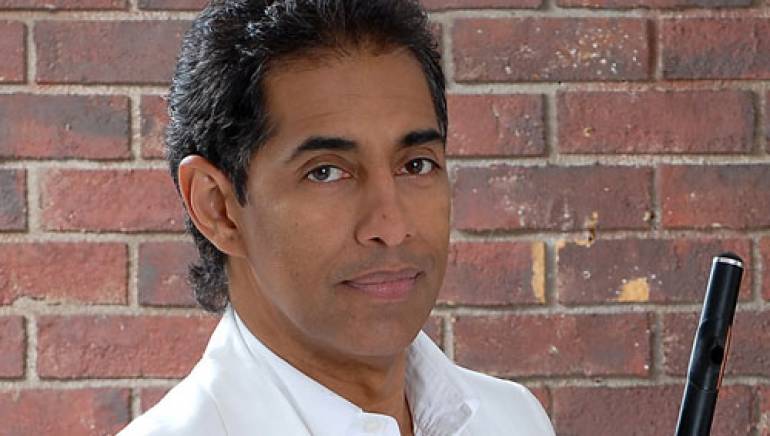 Multiple Grammy Award-winning artist Natalie Cole died last New Year’s Eve of congestive heart failure at the age of 65. Just two years before her death, Cole recorded an album of ageless Latin standards as yet another tribute to her father, the legendary Nat King Cole. From the Songwriters Hall of Fame Awards in Miami Beach in 2013.

Come closer to me
So I can be
Close to paradise

Come closer, my dear
So I can hear
Music in my heart

Darling, I’ll adore you
Live my life just for you
All I ask is this
Please give me one more kiss
And whisper you’ll be mine

Come closer, my dear
So I can hear
Music in my heart

Darling, I’ll adore you
Live my life just for you
All I ask is this
Please give me one more kiss
And whisper you’ll be mine

Next, this is good. Real good.

The man who created Bossa Nova and brought it to America was the late Antonio Carlos Jobim. In this video, that superstar teams up with another legend, Herbie Hancock.

Remember those old “Hooked On Classics” albums that had orchestras playing up-tempo medleys of famous classical music pieces? They were quite successful and led to other “Hooked on” projects.

Hooked on the Beatles.

But they never enjoyed the success of the “Hooked on Classics” series.

We close with a track from “Hooked on Classics 5.”

One thought on “Goodnight everyone, and have a chips and salsa weekend!”