It just might be the most beautiful state capitol in the country.

On Wednesdays the market is held  8:30am – 2pm from April to November in the 200 block of Martin Luther King Jr. Blvd, just down the street from the Capitol Building. 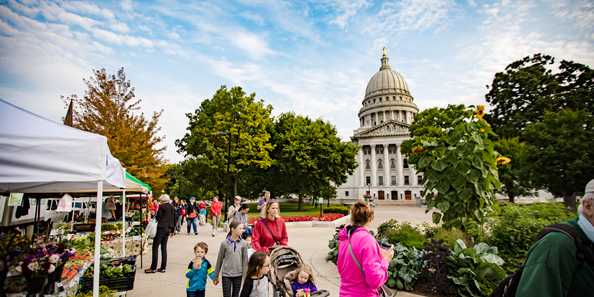 The big market is on Saturdays, 6am – 2pm from April to November all around the Capitol Square.

The possibilities are plentiful. 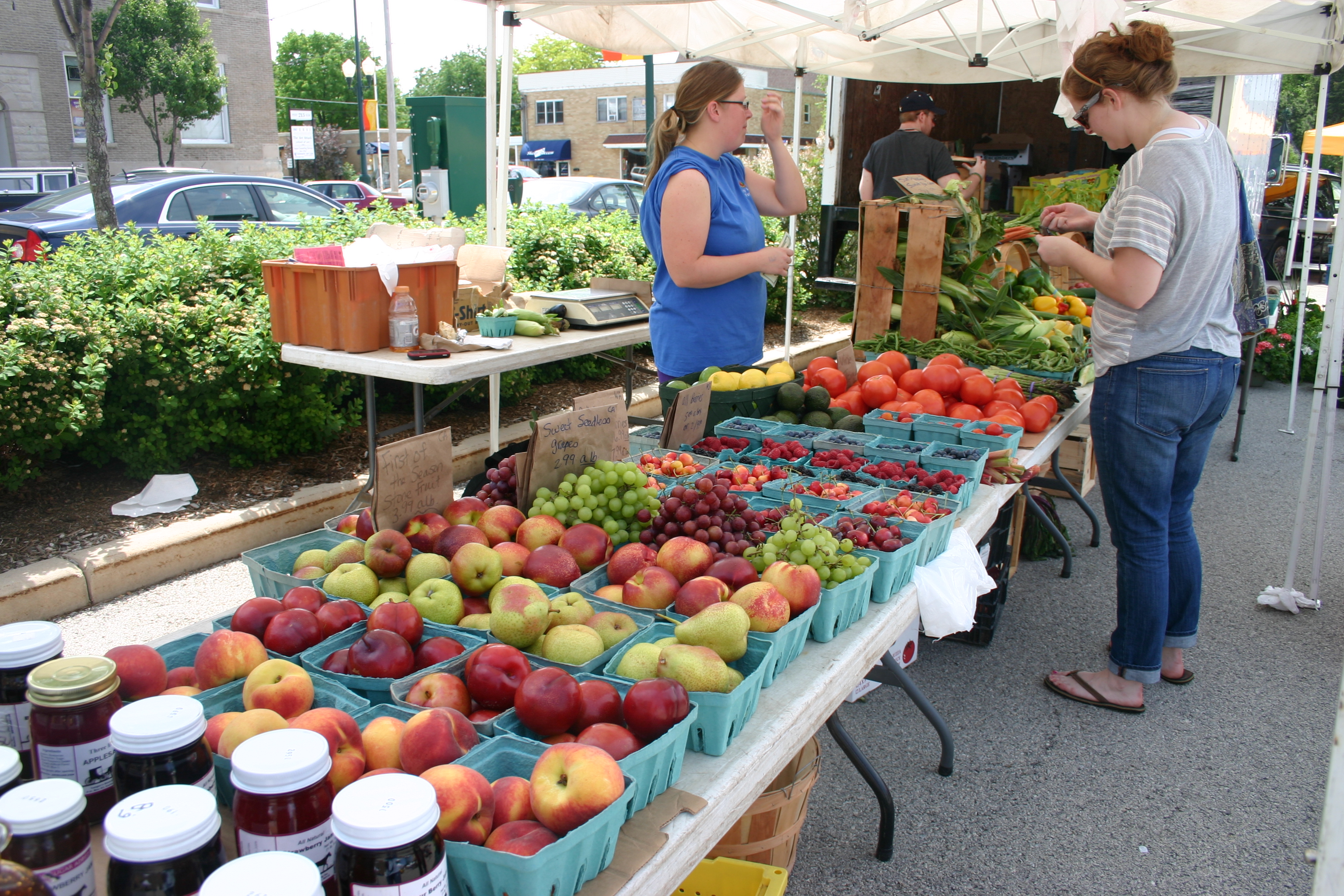 When I visit the Madison market, normally on a Wednesday, I might pick up vegetables or fruit for the entire family. But I must grab a snack from Stella’s Bakery. Most often it’s a spicy cheese empanada (provolone and monterey jack cheese laced with herbs and spices rolled into a buttery crust).

But it could be a cheese danish or cinnamon roll, or more. 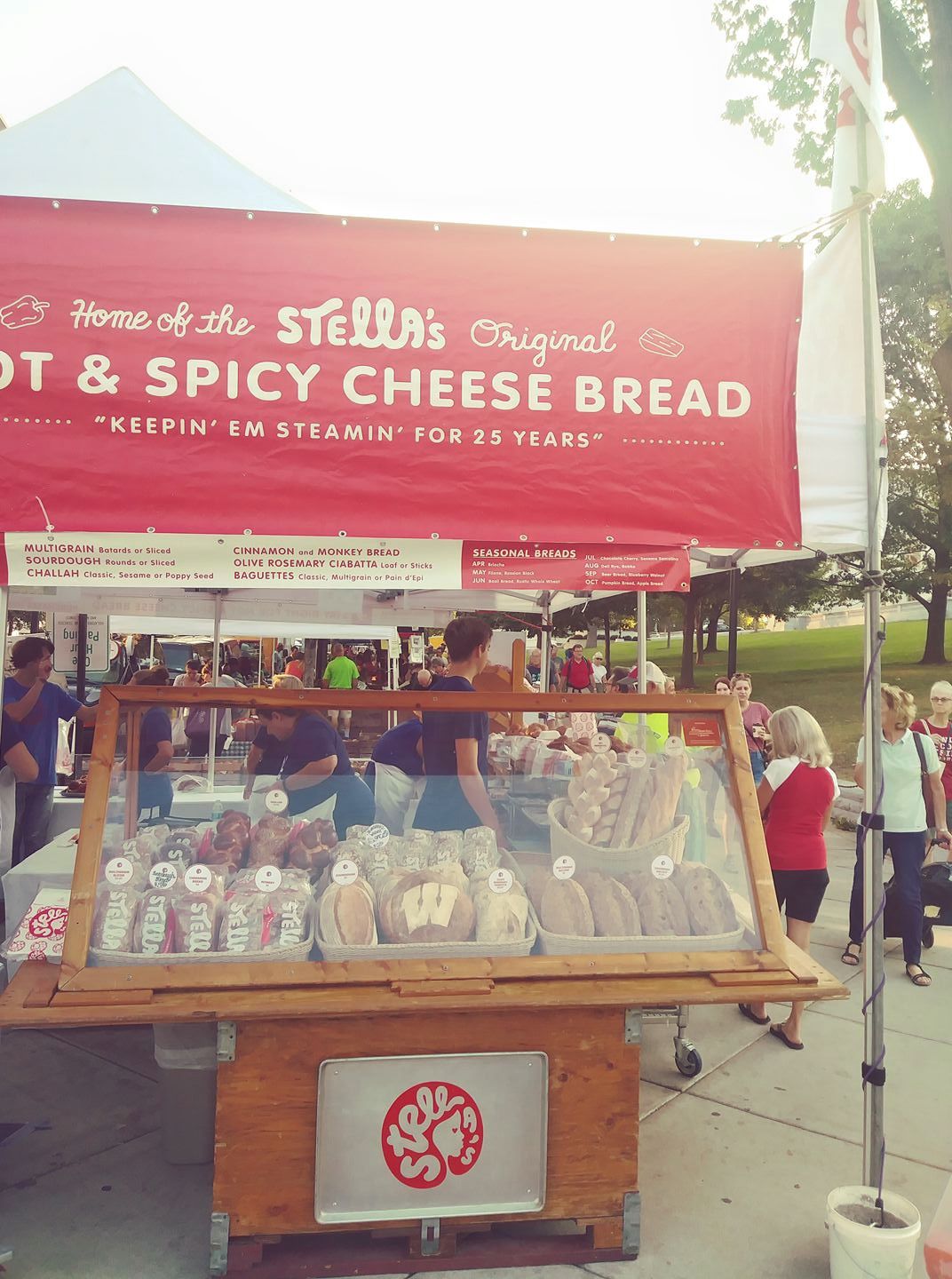 Over the past few years, not just here in Wisconsin but across the country there’s been an ever-increasing bond between local chefs and farmers. Chefs shops the farmer’s market’s for ingredients that wind up on their customers’ plates the same evening. But that’s not all.

The collaboration goes beyond picking the right green beans to pair with the evening’s entrees. Long before, try months before cabbage or carrots or eggplant turns up at the market for a chef to purchase, the chef has made arrangements with a farmer to pick the right ingredients for their menus, and then the seeds for those ingredients go in the ground resulting in the peppers and tomatoes, etc, etc the chef desires for his dinner plates. What once was a spontaneous decision is now a thought process months in the making.

Regular readers of Culinary know the drill. Eventually, after paragraphs and photos comes the no-no.

Farmer’s markets are the bomb, right? Popular? You bet. But kinda like disco music once the 1970’s ended.

So there continues to be great appeal, and a loyal clientele. That whole farm-to-table marketing approach is working.

Laura Reiley is the food critic at the Tampa Bay Times.

Committing a flagrant act of journalism, Reiley took samples from restaurants that got raves for their seasonal menus. What she found was “fiction.”

Check out her series, “Farm to Fable.”