Some may wonder why he still keeps working at this point in his life and career. If any man has any right to phone it in, to simply call it a day, certainly it’s McCartney, one of the greatest musical contributors of all time.

But he keeps going…McCartney treated the crowd of 43,000 to 44,000, the largest attendance for a non-baseball event in Miller Park history, to 38 songs and nearly three hours of material.
The Milwaukee Journal reviewing a Paul McCartney concert at Milwaukee’s Miller Park, July 17, 2013

Paul McCartney brings his “One on One” tour to Milwaukee’s Summerfest on July 8. Tickets went on sale this morning.

Summerfest says the show “promises to unveil a dazzling re-designed set, dozens of classics from the most beloved catalogue in popular music, spanning Paul’s entire career — as a solo artist, member of Wings and of course as a Beatle — and no shortage of surprises.”

This week on our Friday night feature, interpretations of the legendary Beatle. The music of Sir Paul from different perspectives.

First up, music from a new album dedicated to post-Beatles Paul McCartney songs that was actually McCartney’s idea.

The musician is world-renowned guitarist and singer John Pizzarelli who, since going solo in 1990 has successfully infused pop with jazz. McCartney suggested Pizzarelli put together a collection. The two became friends when the guitarist contributed to McCartney’s Kisses on the Bottom, an album of standards.

In 2014 McCartney sent a letter to Pizzarelli.

“I got an idea got in my head,” McCartney wrote. “It might be interesting for you to do a few of my songs that are lesser known than some of the others. I realize this may be a little immodest, if not pushy. The attraction for me is lesser-known tunes done in a mellow jazz style and, if it gets some traction, maybe the album could be titled Midnight McCartney. As I said, this may tickle your fancy or you may decide these are the ramblings of a deranged composer with too much time on his hands.”

Midnight McCartney it is.

Another new album comes from 32-year old Milos Karadaglic, the world’s most popular classical guitarist. Karadaglic claims The Beatles are “as important as Bach” and should be included in the catalogue of classical music.

At the age of 11, Karadaglic won his first national competition. When he was 14 he was asked to perform at a concert hall in Paris. During a trip to Italy, classical guitarist David Russell suggested Karadaglic enroll at the Royal Academy of Music in London. He graduated with honors and went on to earn a Masters in Performance, as well as the Ivor Mairants Award and the Julian Bream Prize.

His album was recorded at Abbey Road on some of the original equipment used by The Beatles.

“I don’t see a difference between those songs and Schubert,” said Karadaglic “The Beatles left such a big mark on how we hear music today, so it feels equally natural to play the Beatles as it does to play Bach.”

Milos Karadaglic just might be right in his observation that The Beatles belong entrenched in the classical music catalogue. After all, large symphony orchestras have been performing Beatles music for decades. How about a non-traditional orchestra. Perhaps one that takes a McCartney vocal and sets it to bossa nova.

Ok. So far we’ve heard pop/jazz, classical guitar, and the bossa nova. Now let’s take a McCartney ballad from the White Album and if I may use the term, countrify it.

We close with a cover of another song from Revolver that featured Paul on the lead vocal.

In the late 1960’s there were all kinds of rumors that McCartney was dead based on supposed clues found on album covers, record sleeves and in song lyrics. Stories swept the US and UK.

A British version claimed that Paul McCartney died in an auto crash around January 1967 and was replaced by a double. Researchers did say that a crash had occurred around that time that involved a young dark haired male who was disfigured beyond recognition.

The song “Got to Get You into My Life” included these opening lines: “I was alone I took a ride I didn’t know what I would find there… ”

Paul later stated that the song was about his desire to smoke pot.

We go up tempo, with a funky version from a few summers ago by Dave Koz and friends Gerald Albright, Mindi Abair, and Richard Elliot. 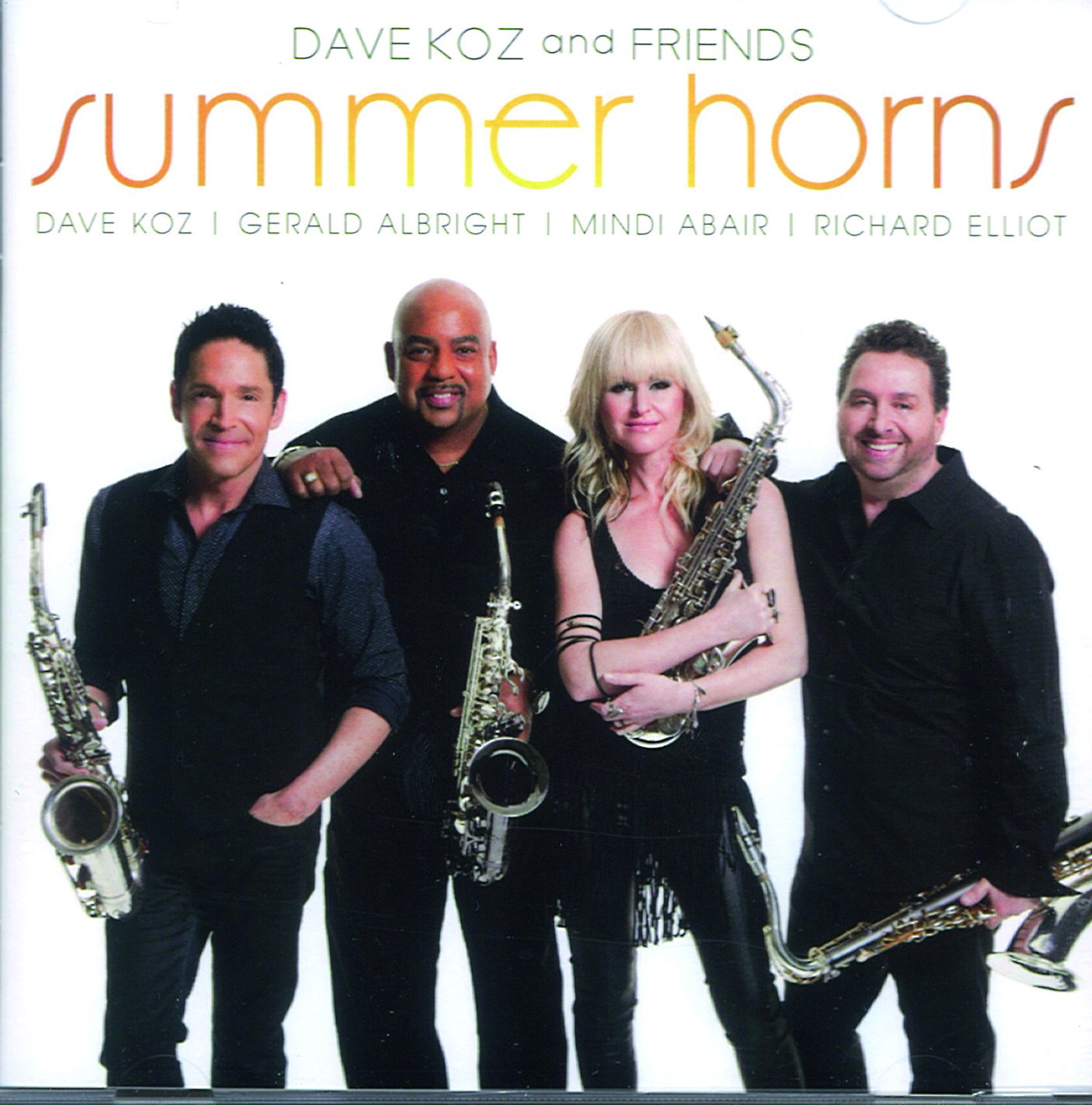